Game #3 of the Summer Camp exhibitions; The final tune-up before Opening Day! We are 48 hours from rosters due! 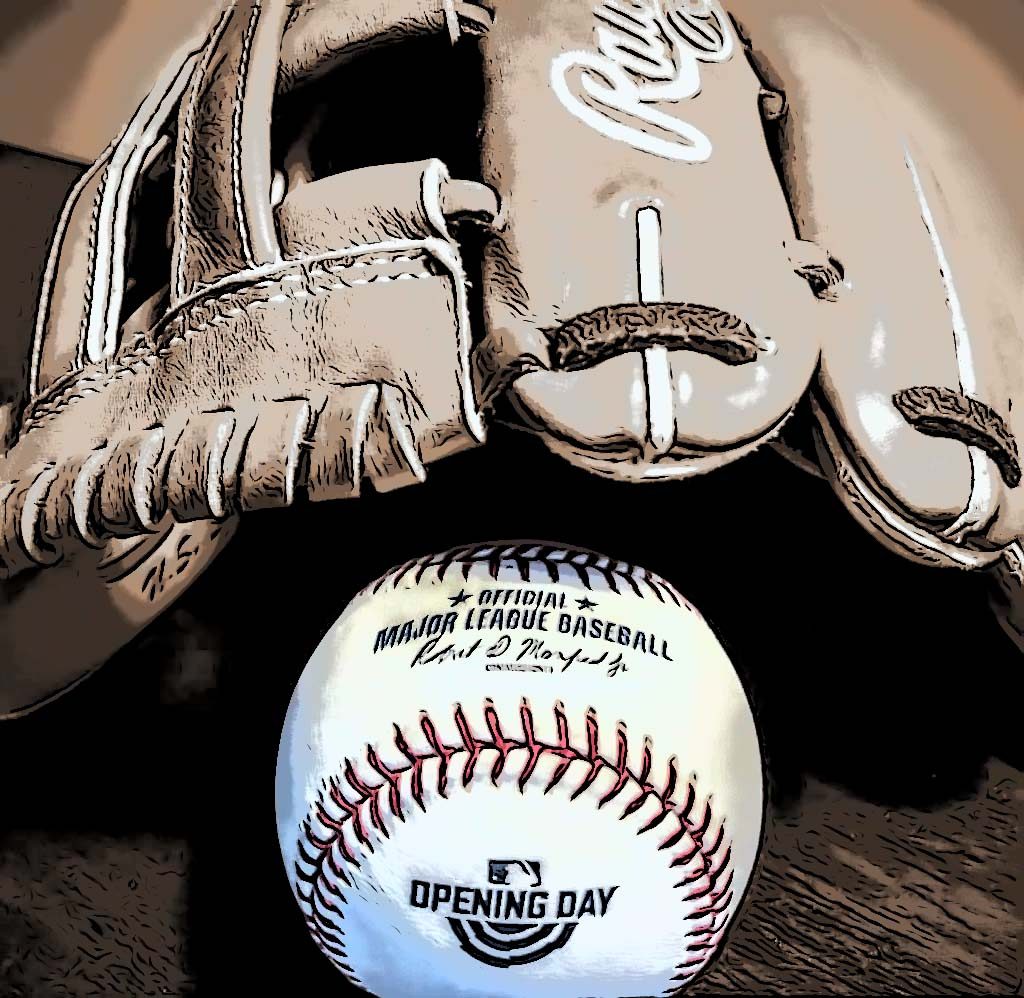 Today marks the final exhibition game of the pre-season. As odd as everything has been, it is fitting that we are counting the hours to Opening Day that will feature the Yankees and Nationals as the main attraction. In 48 hours, the final rosters are due, and it would not be 2020 if there were not complications. But besides Roenis Elias and Wander Suero who are on the 10-day IL, the rest of the roster has the main players that generally factor into a week’s worth of games. Manager Dave Martinez says he has 28 players penciled in leaving two more spots to fill a 30-man Opening Day roster.

“I’ve got about 28 guys right now out of 30,” Martinez said. “I think there’s a couple that are still on the bubble that we need to figure out. But for the most part, I’ve got a pretty good idea what I want to do. What we want to do. We’re looking at all kinds of options how we want to set this roster. It’s nice to have to start off with 30 guys for a couple weeks, and then whittle it down to 28. To have the 30 guys to start off is kind of nice. It gives us options.”

A 2020 roster will eventually be 26 players, and Elias and Suero will come off of the IL at some point. There will be plenty of shuffling. One key is a speedster for those extra inning games and tight games. The 26-man roster gives a manager an opportunity to do that and the extra four players to start the season for the first two weeks could be an opportunity to see who sticks around when the roster is pared-down to 28 players before finally getting to the 26 players that teams will carry into the postseason.

The rotation is basically set, and the fifth starter looks to be Austin Voth over Erick Fedde, but both probably get skipped in the first time through the rotation and won’t be needed until August 1st in Miami.

As mentioned, Elias and Suero might not make the Opening Day rosters but they are eligible to come off of the IL so it could happen in theory that they are both on there.

Take your pick of  right-handers Aaron Barrett, James Bourque, Javy Guerra, Kyle Finnegan, Ryne Harper, and Kevin Quackenbush, plus left-hander Sam Freeman. If you go by non-roster players, Guerra, Quackenbush, and Freeman would all require spots of the four open roster spots on the 40-man. Freeman has an advantage as a lefty in a bullpen that looks very right-handed besides Doolittle until Roenis Elias is available.

The debate will continue as to who the starting third baseman will be. Whoever starts on Opening Day is not necessarily the player who is the presumptive third baseman.

The bench will certainly be a lock for the first 4 spots. The rest is a toss-up between Andrew Stevenson and Jake Noll who are on the 40-man roster and Emilio Bonifacio who would need a roster spot. Of course the roster could also carry a third catcher for a while with both Raudy Read and Tres Barrera on the 40-man.

The other factor is a last minute trade or free agent signing or something unexpected. Maybe Davey Martinez goes with 9 bullpen arms and 7 bench players to carry that extra catcher. We will see.

There will be a traveling taxi squad of 3 players for road games which must include at least one catcher. Taxi Squad players will not be paid an MLB salary or accrue service time, but they will receive the Major League per diem allowance of $108.50 along with their Minor League salary along with all travel and hotel expenses covered by the team. These three taxi squad players will be permitted to work-out with the team on the road, and the taxi squad catcher can serve as a bullpen catcher. At the end of the road trip, taxi squad players will return to the team’s Alternate Training Site in Fredericksburg while the taxi squad catcher will be permitted to stay with the team as a bullpen catcher for home games.

For tonight’s game, it will be Kohl Stewart against Patrick Corbin. Tonight’s broadcast will have F.P. Santangelo and Bob Carpenter as the only TV choices as the Orioles will not have their broadcasters calling the game.

We will add details when available.

Carter Kieboom is starting at 3rd base

It's been a long year, but…

Last one before the real deal pic.twitter.com/s11EwFMIHY