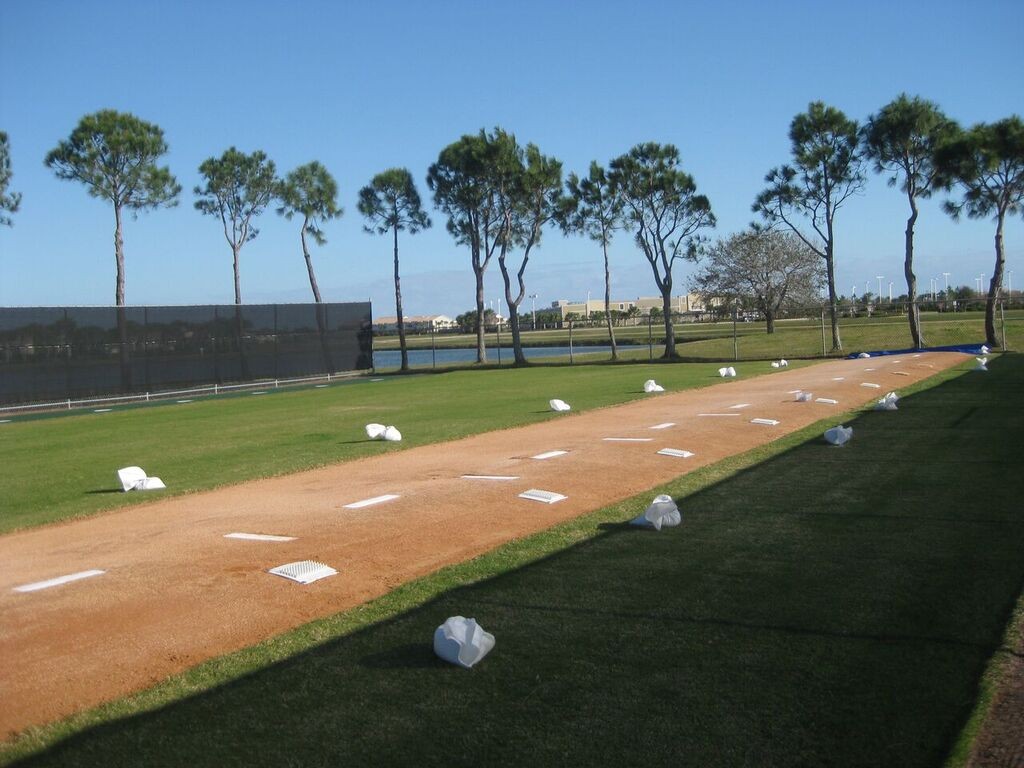 Hopefully later today we will get the details for how MLB is going to construct a 60 game schedule for each team.

Based on previous reporting it is likely a given that the schedule will be East vs. East, Central vs. Central and West vs. West.  So each team will have 4 opponents in its league/division and 5 opponents in the same division in the other league.

Before we get to 60, let us make some assumptions.

If MLB decides to add a couple games (a goodwill/PR move), this is an easy schedule to create and is balanced and fair.

Completely balanced and fair for each team in their division.

Personally, I am hopting for this!

This has the advantage of more games against league/division teams.

This would be my second choice. But frankly, why not just do 62 games and have a balanced schedule?

This is a challenge if you want each team to have the same number of games against opponents in their own league/division.

There are almost certainly lots of other options. But it is not as simple as it first appears because you have to make the same rules work for every team. And I know from experience that is hard to do.

So what say you?

This entry was posted in Analysis, Schedule. Bookmark the permalink.
← Previous Article | Next Article →