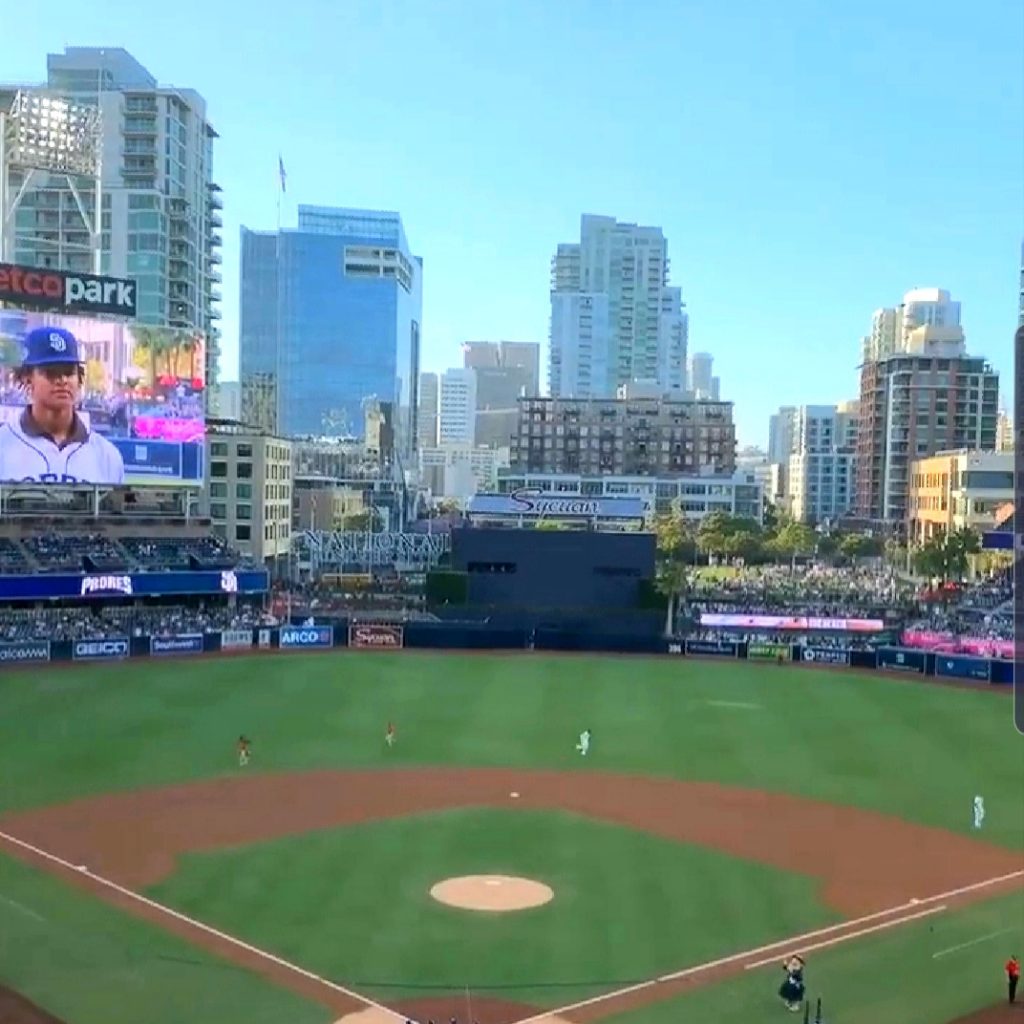 Click here to watch Nats win #29 on June 8th on MASN via MLB.TV at 6:30 pm tonight with the rest of us. Just a quick reminder of what we are doing if this is your first time: As a group, we are going to be re-watching all 105 wins from the Nats 2019 season in chronological order at 6:30 pm each night. We will all try to sync up to the same point in the game, and this is a work in progress to maneuver to the same point in the game. Feel free to ask in the comments section where everyone is in the game so you can sync up. Many people are joining in at different points, and most people are not commenting — rather just following along.

The MLB.TV library is unlocked and free to everyone for the 2018-2019 season courtesy of MLB. This win #29 came in the 64th game in the 2019 season, and the Nats took the a 28-35 record into this game. This is where manager Dave Martinez started preaching “Go 1-0 every game” and eventually the Nats turned a losing record into a winning record. It took the Nats until June 28th to reach a winning record and they got to 12 games above .500 on August 21st. They dug themselves a deep hole and it took much longer to dig out of it.

The road trip to San Diego did not start off too well as the Nats dropped two games by one-run each and the game before this one ended in a walk-off at the hands of the Nats bullpen. In this game, Max Scherzer was on the mound, and he pitched the gem the Nats needed.

What better place to spend your 9th anniversary of your eminent MLB debut than in your hometown? Stephen Strasburg got to watch his teammates get back in the Curly W column. To think, in 10 days it will be the 10th anniversary of Strasburg’s infamous debut.

The Padres started their third lefty pitcher in as many nights as they went with Eric Lauer for this game. Most of the Nats have faced Lauer before with Yan Gomes, Juan Soto, and Trea Turner having the most success. Lauer had struggled on his second time through the batting order as well as in night games. 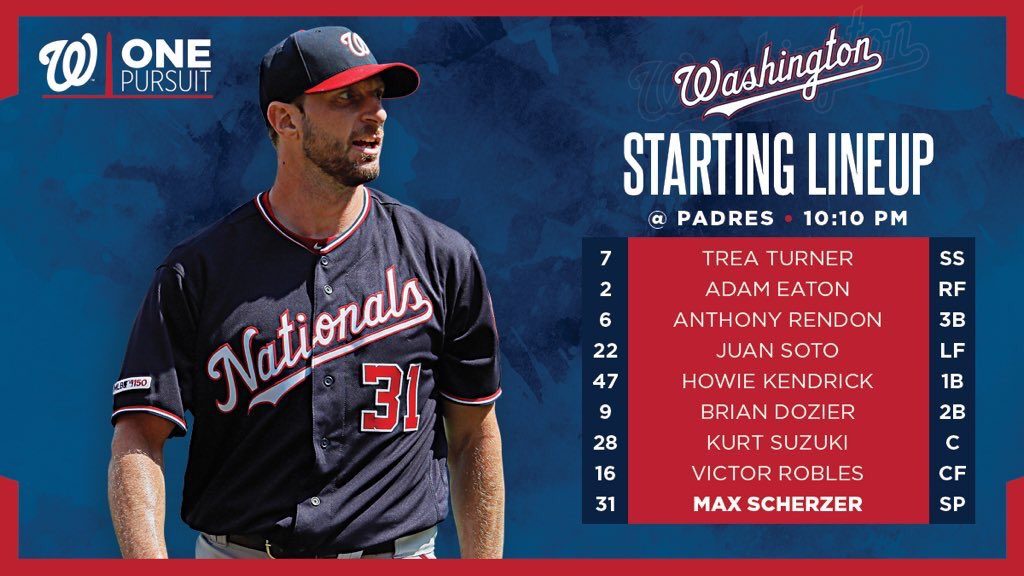 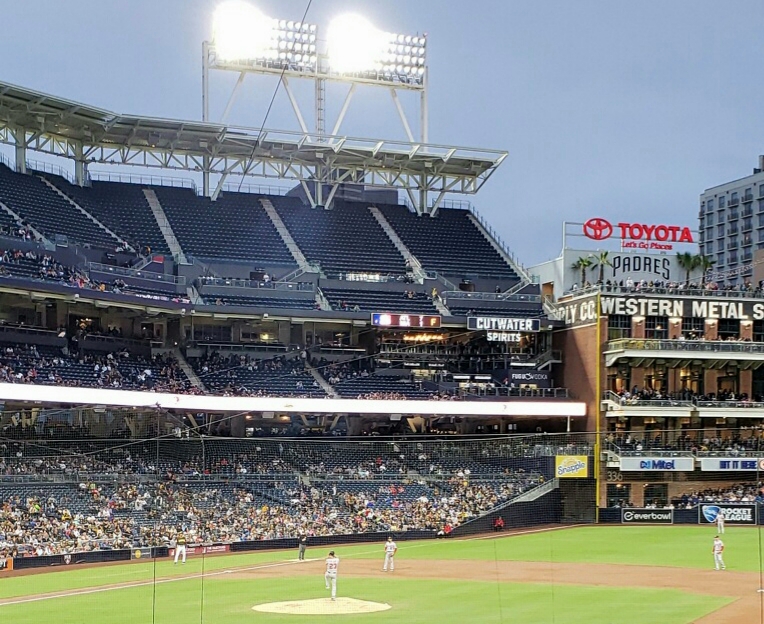