The Price is right in a way you have no idea! Minor league is in shambles! 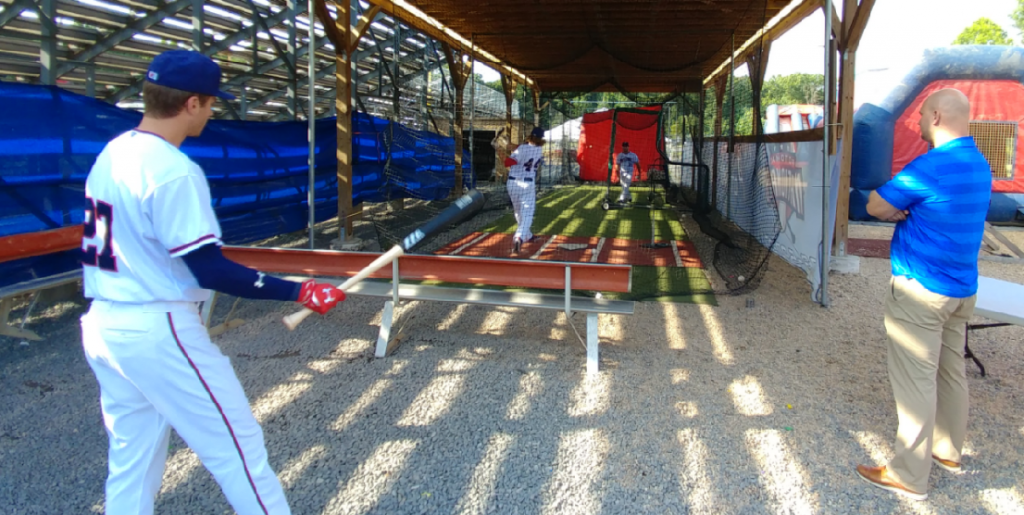 If you have been away from baseball for awhile, the situation in Minor League baseball is deteriorating quickly during this COVID-19 crisis. The players at the bottom of the food chain who were not high draft picks, with large signing bonuses to fall back on, are struggling worse than ever.

All teams had been paying their minor leaguers who were not on the 40-man roster a sum of $400 per week. In some cases after making a car payment, insurance, and rent, there was no money for food. But yesterday news broke that hundreds of minor leaguers were cut, and earlier in the week it was reported that the Oakland A’s were no longer going to pay their minor leaguers the $400 after Sunday. In a show of support, David Price who is new with the Dodgers stepped in. He finally had enough of it and has vowed to pay every minor leaguer in his Dodgers organization $1,000 for the month of June.

Sources: David Price will pay out of his money $ 1,000 during the month of June to each minor league player in Dodgers system (40-man roster not included) according to multiple sources. Beautiful act if we count that Price hasn’t played yet in MLB with @Dodgers. RESPECT.

Not only are some minor leaguers in financial ruin, they are living far below the poverty line as their pay would cease anyway at August 31 when the Minor League season was set to end. Their player development has also come to a screeching halt.

In a game with billions of dollars in play, it would not even take $1 million to fund the $400 a player for minor leaguers on one team through August 31st. Most teams pissed more money than that away in DFAs since the end of the 2019 season.

Across baseball, hundreds of minor league players were cut today and lost their jobs, sources tell ESPN. Hundreds more will be released over the next week. In the end, upward of 1,000 players could see their baseball careers end. The minor leagues have simply been devastated.

On top of that, the high school and college amateurs who were draft eligible will see many of their hopes and dreams altered due to the new rules from the revised 2020 draft. ESPN’s Jeff Passan and Kiley McDaniel  reported that Major League Baseball revised the number of rounds to five in total from the usual 40 rounds, and much of the payments for signing bonuses will be deferred. As JJ Cooper of Baseball America noted, last year the MLB draft had 1,217 players in total selected versus only 160 players this year based on the 150 picks over five rounds plus ten comp picks (for example a QO draft comp pick for Anthony Rendon) and any supplemental picks.

Are there any other angels out there like David Price who can at least buy some meals for these starving players?