Patrick Corbin on The Jim Rome Show talked many topics including the Call of Duty Warzone Charity Royale tournament! 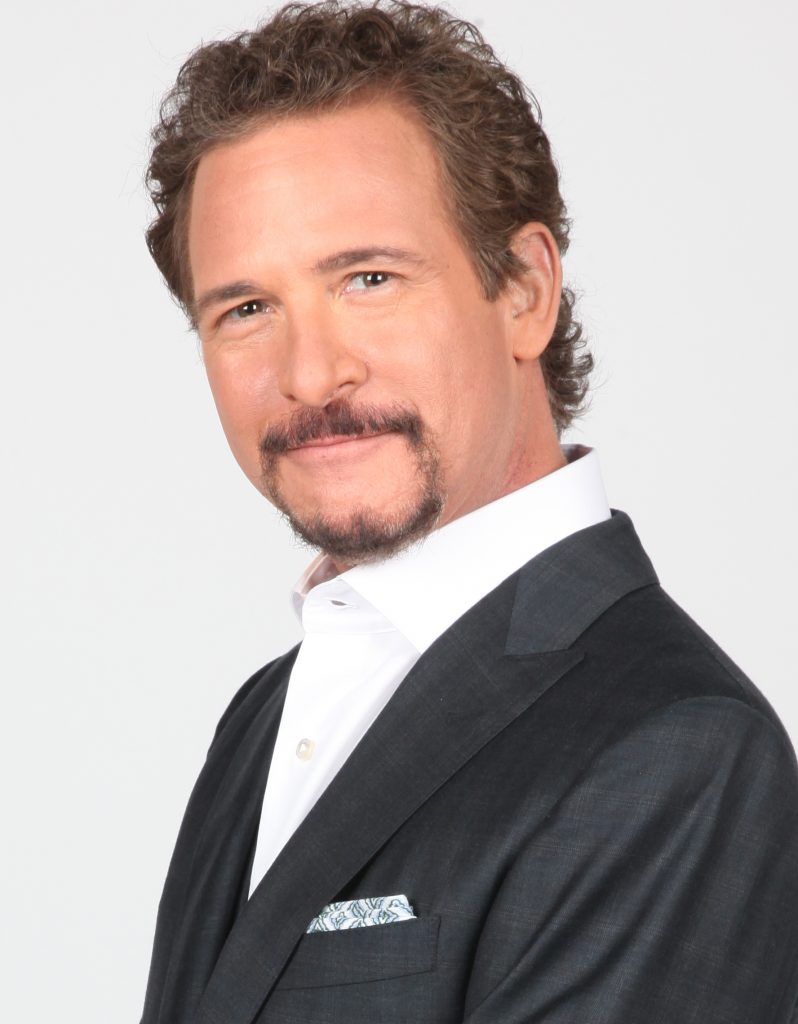 When you are in a starting rotation with Max Scherzer and Stephen Strasburg, you know that your team will have a great pitching staff. Patrick Corbin had options on which team he would sign with when he became a free agent after the 2018 season. General manager Mike Rizzo and principal owner Mark Lerner rolled out the red carpet for Corbin, and his signing paid dividends as he was the Nats most effective pitcher through May 25th. The Nationals were digging themselves out of the hole they dug for themselves, and in Corbin games to that point the Nats were 7-4 while the rest of the “ace” staff was 14-27. In the postseason, Patrick Corbin played a hybrid role as a key Hi Lev reliever and starting pitcher. He was the winning pitcher of the final game of the NLCS as a starter and Game 7 of the World Series as a reliever. Yesterday, The Jim Rome Show had Corbin on as a guest.

A partial video is below as Rome and Corbin spoke remotely about COVID-19 and Blake Snell‘s comments about taking more salary concessions against the risks of contracting the virus. The rest of the 10+ minute interview we have in audio below the video.
​

Click below for the full audio on the Jim Rome and Corbin interview as you can hear about the Call Of Duty charity tournament that he is hosting:

Corbin will be hosting the Call of Duty: Warzone Charity Royale tournament TODAY from 12-3 p.m. ET.

Hello Nats fans! I hope you are all staying safe and well during these tough times. I’m excited to announce that Boston’s Matt Barnes and I will be hosting the Call of Duty Warzone Charity Royale tournament THIS Saturday May 16th. https://t.co/ia6TWbZbJ2 pic.twitter.com/f6O6b0a5Dq

To raise money for this charitable effort, fan spots were auctioned off to play with 16 players. Corbin got teammates like Juan Soto, Trea Turner, Ryan Zimmerman and Austin Voth to play. There are players like Pete Alonso and JD Martinez in the tournament too. You can watch this on the “live stream”. You can bid to be a fan teammate with one of these players on this link!

If there was a betting line on who wins this Call of Duty tournament, we are going with Trea Turner on this one.

“I’ve been playing quite a bit with my brother here, trying to get better,” Corbin said. “Trea is the one you got to watch out for. It’s fun. I was never the biggest gamer but I’m starting to get into it.”

The funds raised will be distributed to charities chosen by each of the players that include: No Kid Hungry, Pros for Heroes, The Florida Mental Health Coalition, Samaritan’s Purse, Louisville YMCA, Sufficient Grace and Homers for Heroes. The top four athlete’s teams will receive 20%, 15%, 10%, and 10% of the total donations which will go to their charities of choice with the remaining amounts split equally among the remaining athletes. The two fans on the winning team will receive some signed memorabilia

The tournament will be streamed live as mentioned today from 12-3 p.m. ET on the Twitch channel here. Viewers will also have the opportunity to donate during the live stream.

Many thanks to The Jim Rome show for providing us with the video and audio and photos.