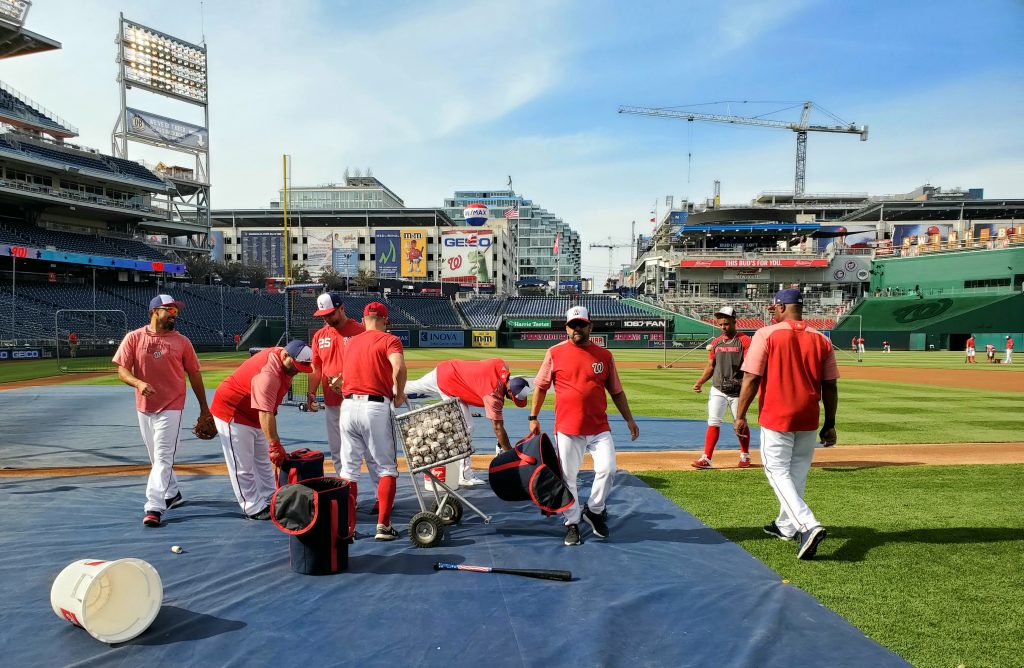 Click here to watch Nats win #9 on MASN via MLB.TV at 6:30 pm tonight with the rest of us. Just a quick reminder of what we are doing if this is your first time: As a group, we are going to be re-watching all 105 wins from the Nats 2019 season in chronological order at 6:30 pm each night. We will all try to sync up to the same point in the game, and this is a work in progress to maneuver to the same point in the game. Feel free to ask in the comments section where everyone is in the game so you can sync up. Many people are joining in at different points, and most people are not commenting — rather just following along.

The Nationals had won two of their previous three series and had a chance to win another series in that afternoon game at Nationals Park with the San Francisco Giants. On that “getaway day” both teams are pitching lefties which would create tweaked line-ups for both teams. The game temperatures could reach 80°F today which could assist some balls in the air gain some distance.

While the Nationals did not have much history with Giants’ starter Drew Pomeranz, the Nationals’ starter Patrick Corbin came from the Arizona Diamondbacks in the same division as the Giants which gave some large sample sizes with Corbin against many of the Giants.

With Giants’ manager Bruce Bochy‘s retirement after the 2019 season, that game was his last game in Washington, D.C. which might not mean much to a retiring manager but is very meaningful to Bochy who grew up in suburban Washington, D.C. nearly sixty years ago. He played Little League baseball in Fairfax County, and he was an afternoon paperboy after Junior High School for the Washington Evening Star newspaper. His main motivation to be a paperboy was to win tickets to Washington Senators games, and he was just 12 years old when he first took the job.

“They had these contests where you went out and tried to solicit customers,” Bochy said. “Top five got free tickets to a game, so I was out hustling to get those free tickets. I think tickets were $1.50 back then.”

Bochy never won tickets as a paperboy, but he never forgot that first game he attended in 1966 watching his Senators play the Cleveland Indians. The following season, Bochy and his father attended an old-fashioned single admission doubleheader from upper deck seats above third base so he could see Mickey Mantle and the Yankees.

“This is kind of where it probably started for me as far as really having a passion and desire to play baseball,” Bochy said. “This was the first place I saw a major league game at RFK Stadium.”

Bochy’s love of baseball started in Washington, D.C. for the kid who was born in France where there was no baseball in the 1950’s. He also returned to the D.C. area to play for the Stroubes, a club in the Clark Griffith collegiate summer league when he had serious dreams of becoming a major league player. Bochy was a catcher out of Eastern Florida State College, and he eventually became a 1st round pick of the Houston Astros. While Bochy never found great success as a player appearing in only 358 games over 9 seasons, he is a lock for the Hall of Fame as a manager with 3 World Series rings.

Bochy still has many friends in the area who he has had to the games in this series and he said he has “fond memories” about the place where he grew up. He also remembers the tough lessons like failing to sell enough Washington Evening Star subscriptions to win those free Senators tickets.

“It’s a humbling experience,” Bochy said. “You’re a 12-year-old kid knocking on a door and a guy is telling you to get out of here. it’s not easy. I’m still scarred from a couple of those customers.”

Bochy will be missed by many in baseball, but he also caused Nats fans pain by out-managing and out-maneuvering rookie manager Matt Williams in the 2014 NLDS. 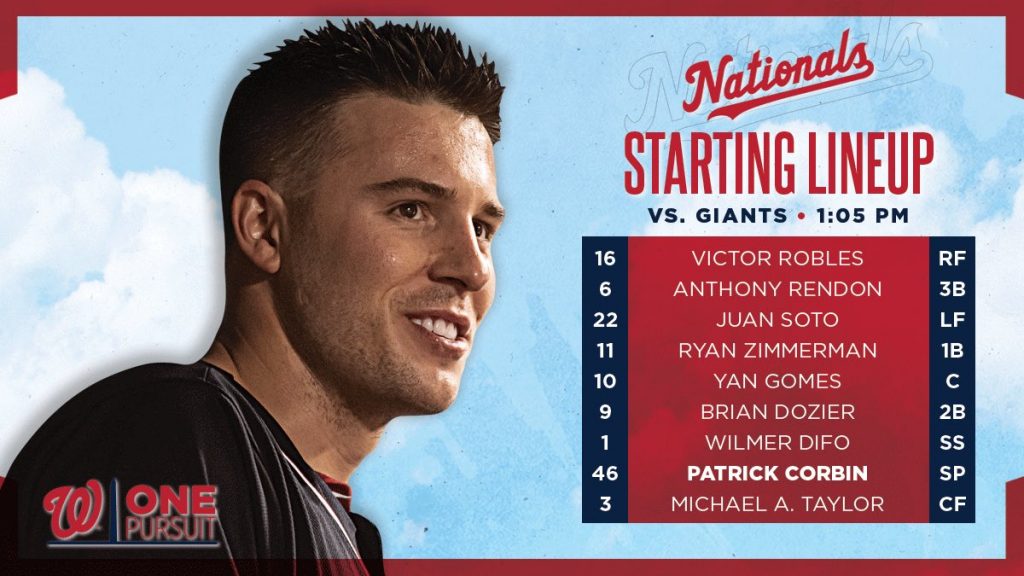