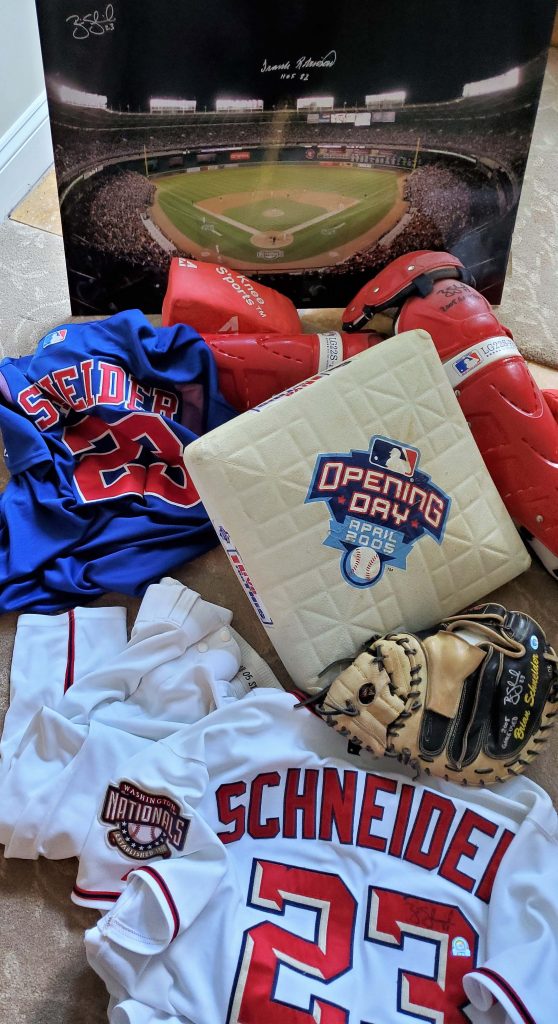 For those who want to look back in time, 15 years ago today, the Washington Nationals played their first game ever. Their temporary digs were in Washington’s RFK stadium at that point in time in 2005. Besides some exhibition games, the last time a regular season game was played at RFK Stadium was the Washington Senators in 1971.

What a day it was with all of the pomp and circumstance and pageantry of that special day to bring baseball back to Washington, D.C. With President Bush throwing out the first pitch to Brian Schneider, and Livan Hernandez pitching into the 9th inning with a save by the “Chief” Chad Cordero to preserve the win. The offense was provided by a near “cycle” by Vinny Castilla who was just a single shy of the feat. The crowd was roaring that day with 45,596 in paid attendance, and the Nats did not disappoint. It was the beginning of something special.

The humble beginnings originated in Montreal with the Expos, and manager Frank Robinson made the transition to the Nationals as the first manager. He had a very veteran team with many aging players like Hernandez, Nick Johnson, Jose Vidro, and Castilla. In their prime, who knows what would have happened.

They made a “hot stove” trade for Jose Guillen who they got from the Angels, and they signed shortstop Cristian Guzman as a free agent to round out the roster with the veterans and players like Brian Schneider, Brad Wilkerson, and Ryan Church who were Expos property. On paper, this was a good team, but they lacked depth. If they hadn’t traded away the farm for a half-season rental of Bartolo Colon back in 2002 that cost the future-Nats top prospect minor leaguers Cliff Lee, Grady Sizemore, and Brandon Phillips — who knows what the early edition of the Nats could have been. Colon played all of 17 games for the Expos.

Think about a 2005 rotation anchored by Lee who was fourth in the Cy Young voting that year with the Indians. Lee could have seeded Hernandez as the number two with emerging star John Patterson (3.13 ERA) and Estaban Loaiza in the middle of the rotation instead of relying on some near-5.00 ERA pitchers. Think about if they had traded for a starter in July at the trade deadline.

That 2005 team was in first place for 63 calendar days through the All-Star break and if the Nats ownership had just gone for it — who knows. The team was not owned by the Lerners as MLB Baseball was the guardian owners, and they had no incentive to put the pedal to the metal.

If that team had Cliff Lee, Sizemore and Phillips, this team would have looked much different as they might never have been in a position to draft Ryan Zimmerman in 2005, Jordan Zimmermann in 2006, and Stephen Strasburg, Bryce Harper, and Anthony Rendon. Things happen for a reason as we know.

That 2005 team fell apart in August and finished at 81-81 before they were further dismantled with a farm system that was barren except for the oft-injured Shawn Hill, Ian Desmond and Roger Bernadina and nothing much else when the team moved to Washington.

From those humble beginnings fifteen years ago to a World Series in 2019, few would trade what could have been back in 2005 for what we have now! 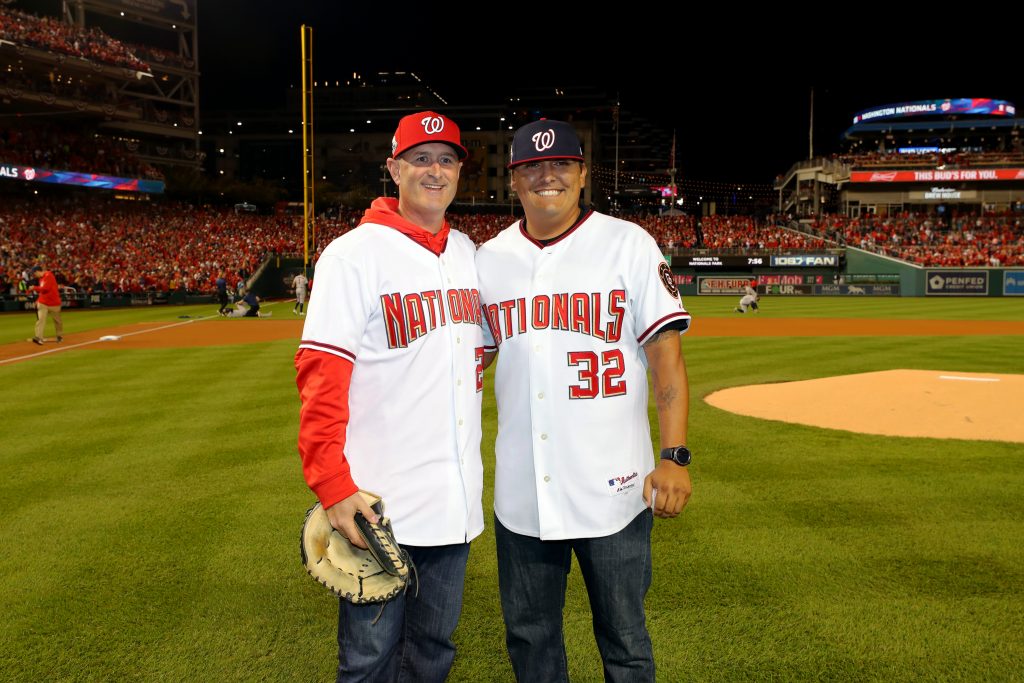