Game #7 Nats face the Astros again with Scherzer on the mound and Verlander scratched! 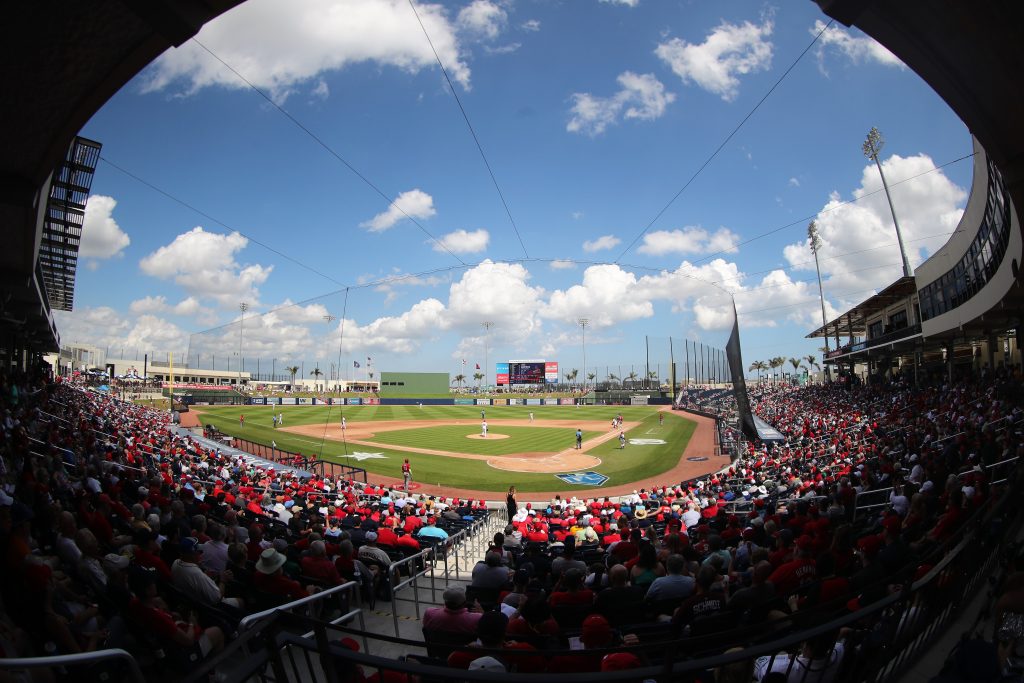 This was supposed to be a rare marquee matchup between former Tiger teammates Max Scherzer and Justin Verlander, but the Houston starter was scratched with a sore groin. Astros’ manager Dusty Baker will start Cristian Javier in Verlander’s place. This is the second start by Scherzer who was on a 30-pitch count that was capped at two innings in his last appearance. This time Scherzer will be ramped up a little more in this start and will try to go three innings for his Washington Nationals.

The last time the Nats faced the Astros last weekend, the Nats started their “A” team while the Astros did not play one starter. There was some commotion in the stands and lots of booing at the mention of the Astros. We will see who Houston’s Dusty Baker will pencil in his lineup. Saturday’s game was rained out after two innings between these teams, and there was more action with the ushers than on the field.

And then the signs got confiscated by ballpark personnel who said signs weren’t allowed. #astros pic.twitter.com/XNrhkxxo5n

The Nats are the “home” team for this one, and this will be another evening game so it can be flexed for a live broadcast at 6:00 p.m. ET on MLB Network.  The game will also be live on 106.7 “The Fan” Radio.  MLB Network’s MLB Tonight, featuring highlights, news and analysis, will air live at 4:00 p.m. ET tomorrow. 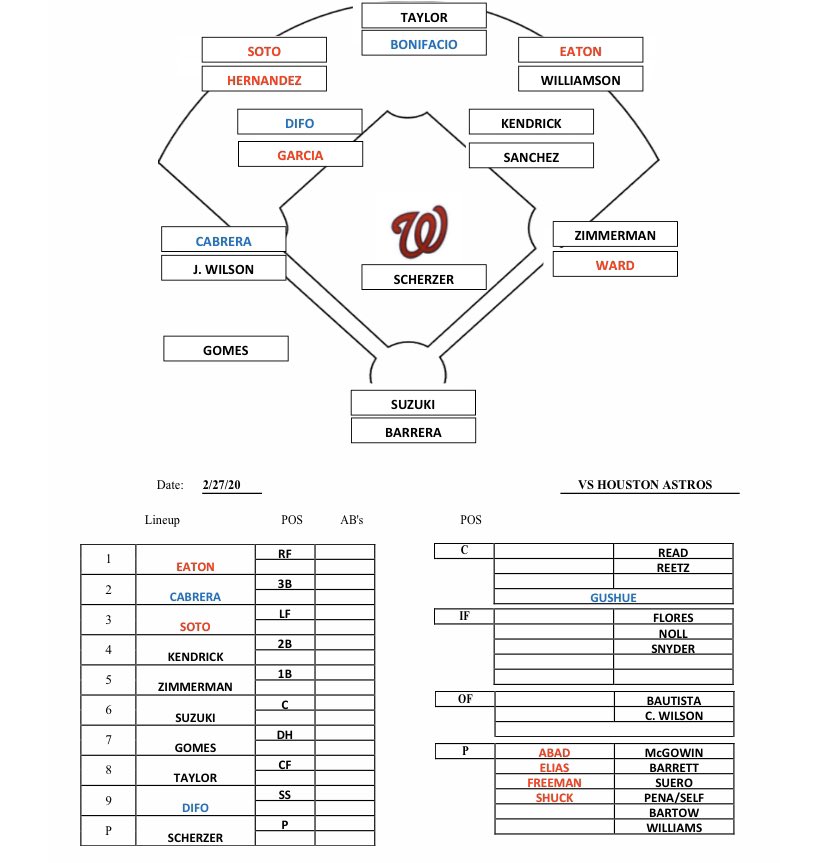