A chapter closed on Donaldson in the NL East 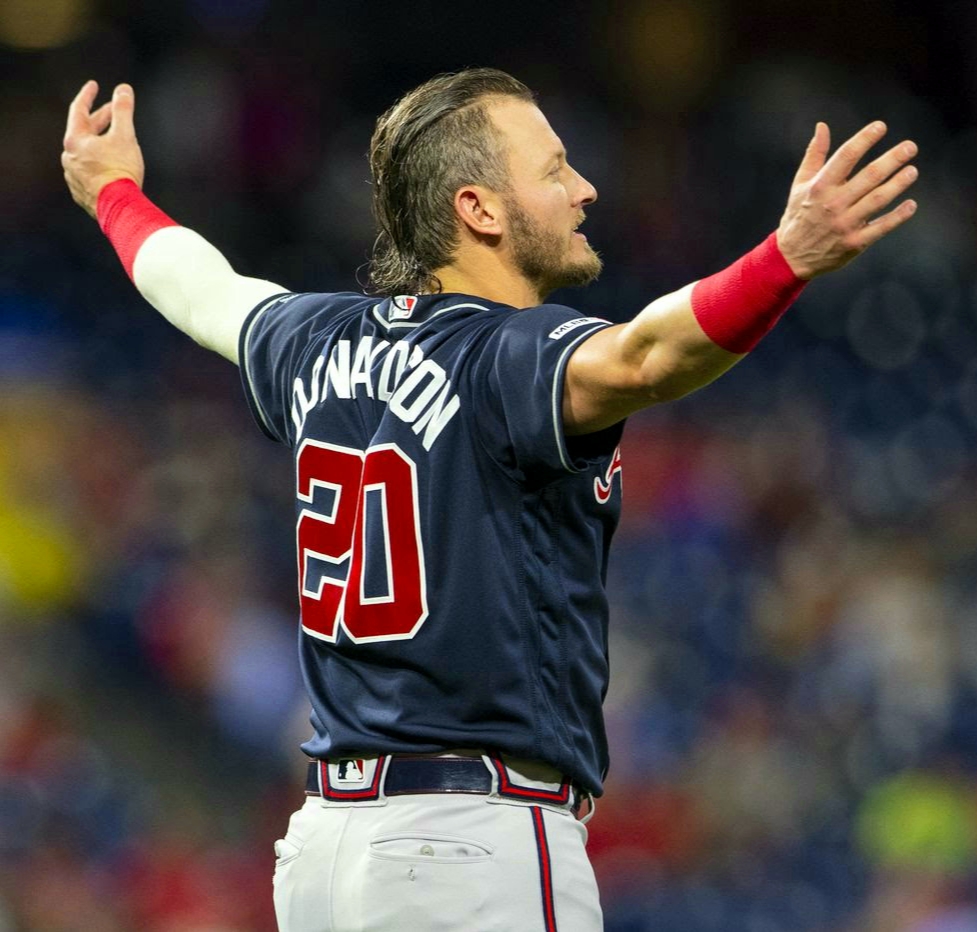 We won’t miss Josh Donaldson in the NL East. We also won’t miss the daily dose of B.S. rumors on the mega contract that Josh Donaldson was going to sign, and how the Washington Nationals fit into those rumors. He didn’t get close to the 4/$100 they said he had in-hand or even the rumored 4/$110 or 4/$112 that were spoken of. In the end, he got 4 years and $84 million with a 5th year team option and an $8 million buyout if they do not pick-up the option.

What would have happened if the Twins did not come back into the bidding? The craziest part was gauging where were the Atlanta Braves in all of this? We reported they were strong at two years, and if they went to four years it was just for window dressing like a 4 year $60 million deal that was never going to get accepted, but a deal that would have given them the right to say, “Yes, we have given a four year offer.” What we know is the Braves were nowhere near the Twins offer which in the end — was not even strong.

The good news for the Nationals and the Braves is that neither team got Donaldson. We will never know the real truth of what happened behind the scenes. Neither team wanted to say they were “out” on the third baseman, and the Braves will work on their Plan B now. The Braves are at a +39.9 team WAR, and they certainly do not look desperate. Their CBT payroll number is at $157,268,333 in AAV, and their owners are among the richest in baseball and are the majority owners of Sirius/XM. Forbes said the Braves made more revenue than the Nats and more than 295% in profits in 2018.

For the next few days the new rumors will come to the surface. We have already heard the Braves attached to Nicholas Castellanos and Marcel Ozuna who are both free agent outfielders as well as trade possibilities for Kris Bryant who still has not resolved his grievance case with the Cubs.

As of today, the Nationals depth chart at third base has options for manager Dave Martinez with Asdrubal Cabrera, Starlin Castro and top prospect  Carter Kieboom. While none of them are Anthony Rendon, life moves forward. The Nats will make it work.

“We don’t see it as a hole,” general manager Mike Rizzo said of third base, “We see it as a strength.”

The Nationals and Rizzo could be done with most of their roster, but there is always the chance that he could make a trade himself or add a free agent like Brock Holt or a very familiar name in Ryan Zimmerman. We will see what happens as we move into the second half of January and 28 days to the official opening of Spring Training camp.