If the Nats offseason is over, their Fangraphs number is +42.9 WAR 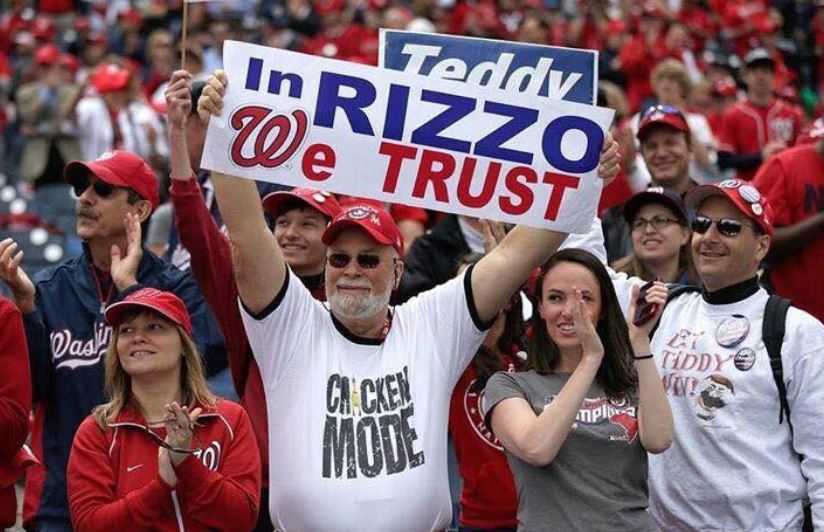 If the goal is to build an offseason roster projected to win 90-wins, it looks like Mike Rizzo is two wins short of the goal. The team is at +42.9 WAR now, and that roughly translates to 88-wins. A year ago, they were at +45.8 WAR before the last major acquisition of Brian Dozier was signed. With all of Rizzo’s acquisitions recently, the Washington Nationals are ready for Opening Day and will need to prove the analysts and computers wrong to win their 90+ games. The Braves did it last year as they were at a +35.4 WAR, and they won 97 games. Take a look at the charts below, and see where the Nats can improve.

If WAR is the ultimate indicator of the final standings, the Mets will finish a game ahead of the Nationals followed by the Braves and the Phillies. Of course, the actual games are played on the fields at Major League ballparks, and the real standing are what count. Everyone is tied right now at 0-0 in the standings. 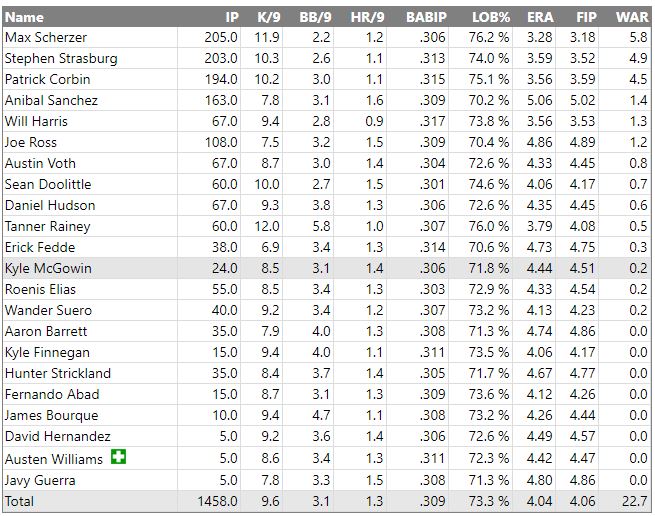 The Nationals WAR for the pitching is the third best in the Majors only trailing the Yankees and Mets. In fact the Mets are at +23.1 and the Nationals are only 0.4 behind them. 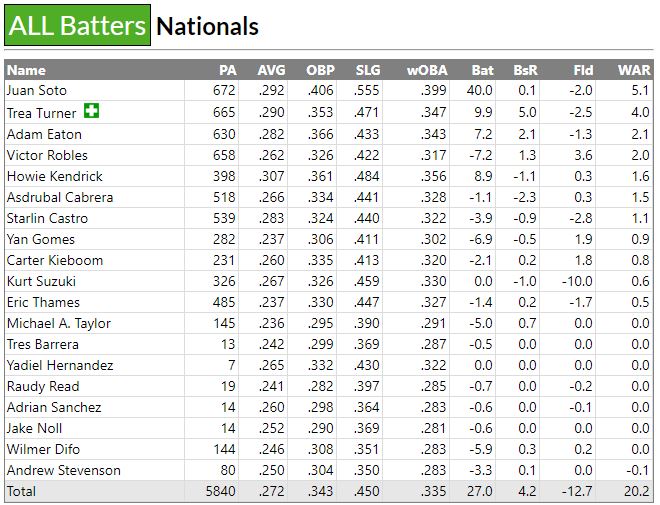 Fangraphs from March 2019, How good were the projections?

We can debate the shoulda, woulda, coulda, like we do almost every day. It is mostly fun when your team is doing better than the computerized expectations. Maybe Mike Rizzo is not done with his acquisitions and has another trick or two up his sleeve. Time will tell, and right now this is the team we have.

This entry was posted in Analysis, MikeRizzo, Roster, SpringTraining. Bookmark the permalink.
← Previous Article | Next Article →