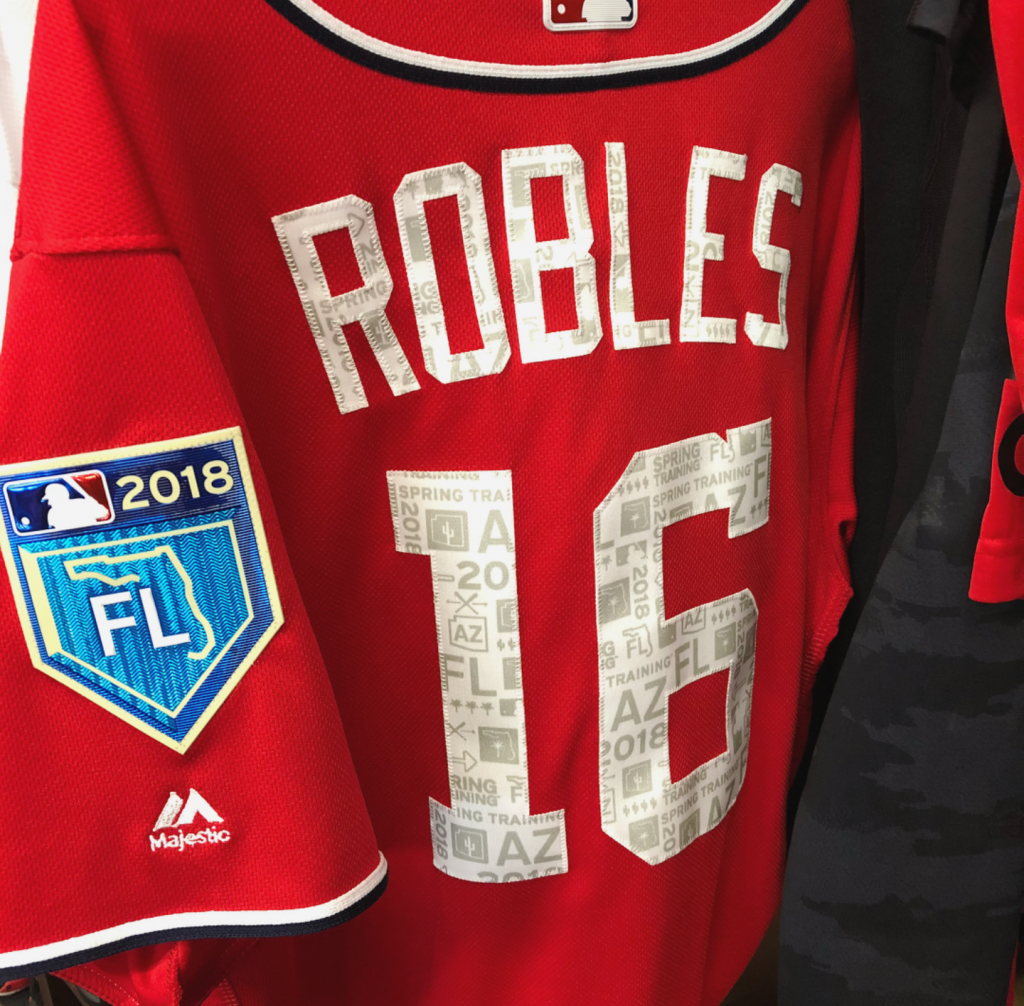 The World Series champs did not trade any top prospects at the trade deadline, and that was welcomed news because the farm system was ranked in the bottom third of all farm systems by every ratings service. Victor Robles was the Nationals top prospect a year ago, and just as quickly it seems like Juan Soto a year before will go from prospect to rookie to sophomore status that quickly when Spring  Training opens. Next in line is Carter Kieboom who played 10 games for the Nats in 2019, and he could be the next #1 prospect called up. If the youngest Kieboom brother becomes a regular for the Nats, the farm looks even thinner. When you are consistently winning like the Nats have since 2012, you are always picking in the back end of every first round. This season is no different with the Nats choosing at #22 in the 2020 draft.

Fortunately, the draft order is determined by the regular season record and not the postseason finish so the Nats are not picking last. Also keep in mind that if Strasburg and Rendon sign with other teams and the Nats do not exceed the CBT threshold for 2019, the Nats could receive some compensation picks after the second round.

When is the last time the Nats developed a star they did not choose in international signings or the 1st round? You would have to go all the way back to the 2007 draft when the Nats chose Jordan Zimmermann in the 2nd round.

Besides “sure thing” players like Ryan Zimmerman, Stephen Strasburg, Bryce Harper, and Anthony Rendon, you would have to look at the international signings of Soto and Robles and the trade for Trea Turner to see the fruits of the farm turned into stars for the Nats rosters in the past few years.

The lack of farm system promotions turned the Nats roster in August into the oldest roster in baseball. Winning the World Series takes off a lot of pressure off of general manager Mike Rizzo, but when you are supplementing your roster with expensive free agents, you then push your payroll annually to the brink of the CBT threshold annually. The team must get back to developing players who were not chosen in the 1st round.

Should this be the year to tie up core players like Turner, Soto and Robles for the long-term so you don’t end up watching more homegrown stars like Strasburg and Rendon file for free agency?

Here is how Baseball America rates players in the Nats farm system:

Of note on that list is that Romero is recovering from Tommy John surgery and Antuna was dealing with injuries leaving some question marks on the back end of that list. Who can step into that list? Maybe it will be Sterling Sharp who looked great at the start of the Arizona Fall League until he was injured.

The bottom line here is that the Nats have to develop more star players in the Minor Leagues and especially with pitchers.