The odds-makers have these NLDS Game Fives as a coin flip! 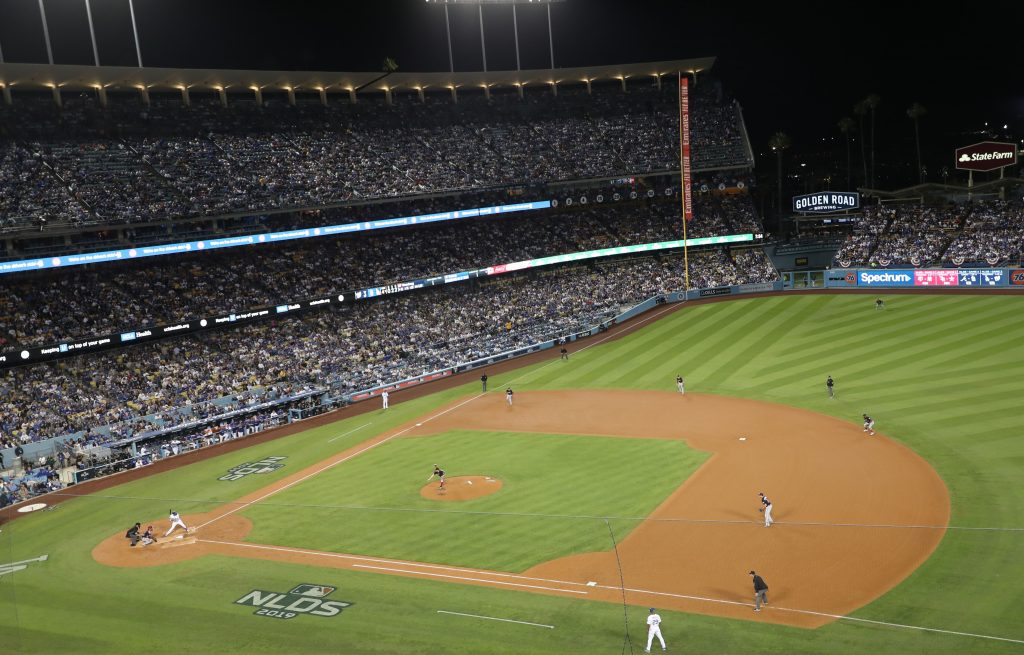 Strasburg gets the K in Game 2; Photo by Sol Tucker for TalkNats

At this point, all you can ask for in the postseason is a chance in each series to win and pop champagne. The Nationals have that opportunity in a game that is scheduled to start in about 20 hours. It was just about five hours ago that the Nats plane landed in California, and it was two years ago that Nats manager Dave Martinez was the bench coach watching Stephen Strasburg dominate his ex-team in Game #4 of the 2017 NLDS. If the Nats won that next game in 2017 and beat the Cubs in that NLDS, the irony is that Martinez probably would never be the manager of the Nats as his predecessor, Dusty Baker, most likely would have remained the manager. There is a divine line of destiny in Martinez’s life that has brought him to this point to take the Washington Nationals to a level they have never achieved.

The sins of the past like Baker not knowing the batter interference rule when former Nats catcher Matt Wieters was contacted by a bat was costly, and the little things that change games can happen with the manager. The failings of the Nationals in previous NLDS has little to do with Martinez as he was not with the team, but he admitted that he knew the batter interference rule. It is like Martinez has trained his whole life to get to this point. Can he make a chess move against the manager in the other dugout to give his team an advantage? Usually these games are decided in player execution. Each team has already seen the team’s opposing pitcher, and they know each other well.

Young David shall lead his #Nats West and look to slay Goliath Wednesday at 8:37 on @1067theFan pic.twitter.com/fCyhmb7dKn

The odds-makers have this as a toss-up game as you would expect. As Martinez has preached all season, take it one game at a time and go 1-0. That is what the Nationals need to do. 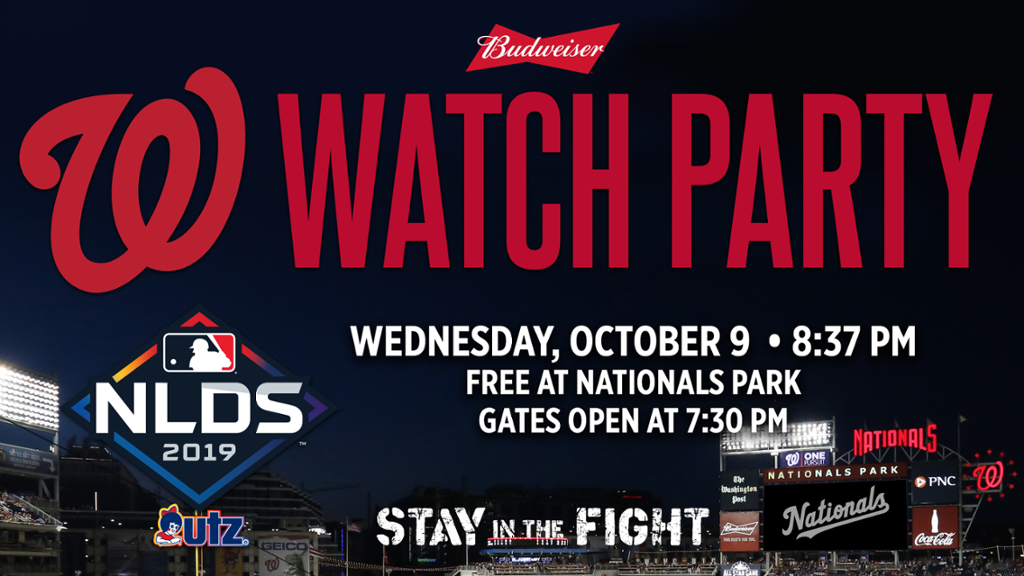 Get your free Watch Party tickets at Nationals.com