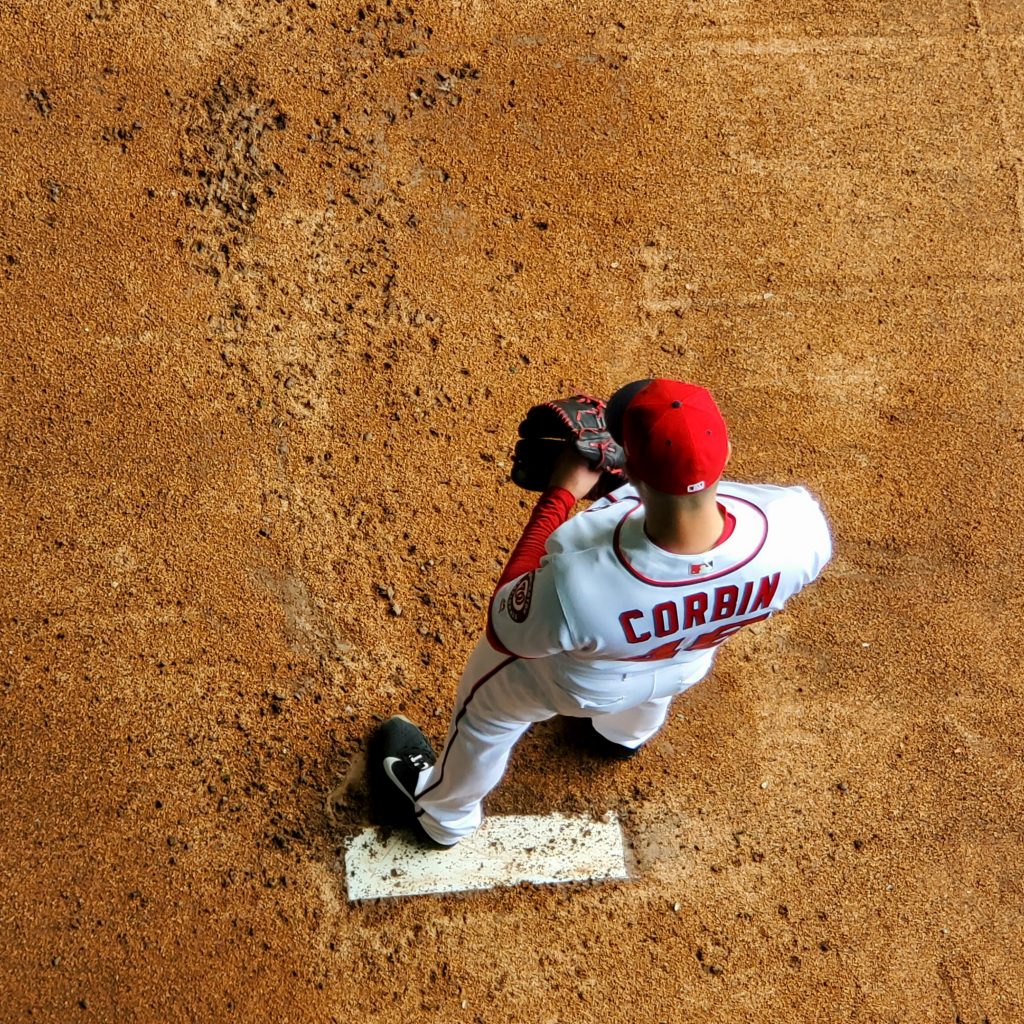 The sprint to the finish is on! There are only 28 games remaining on the regular season schedule, and with today being September 1st, MLB rosters can expand beyond the standard 25-player roster. The Nats will activate their two University of Virginia stars from the extended 10-Day IL list as Ryan Zimmerman and Sean Doolittle will be added. Who else will be added today and in the future? That is always a fun exercise to project and guess. In manager Dave Martinez‘s pre-game media session, he indicated the team would only add Zim and Doo and 3-4 more players so this will not be one of those Septembers where we see 35+ players, and next season MLB has put a cap at 28 players in September. Certainly you would expect general manager Mike Rizzo will add a third catcher (Spencer Kieboom or Raudy Read) and a speedy outfielder (Andrew Stevenson or Michael Taylor) who can pinch-run, and a middle infielder like Adrian Sanchez or Carter Kieboom or Wilmer Difo. You would expect reliever Greg Holland to make the roster. That is four players right there with some obvious snubs. Holland would need a 40-man spot which was made available after the Matt Grace DFA.

Could the last player added be Jeremy Hellickson? You would think so just because he has gone through his rehab and either would need to be a DFA or called up, but then you also have Kyle McGowin and Austin Voth who both served as a 5th starter in Hellickson’s absence.

One of the considerations Mike Rizzo must factor in is the team chemistry. He will not add any player who does not understand their role on this September roster, and there were some tweets that indicated the Nats could go to a 6-man rotation in order to rest Patrick Corbin and Stephen Strasburg. That seems so different from Dave Martinez‘s actions as he had a chance to rest Strasburg last night with a 6-run lead and he brought him out for the 8th inning to throw 107 pitches. Strasburg now leads the NL in most pitches thrown (2,865), and Corbin will most likely be in 4th for most pitches thrown.

Davey says they have mapped out starters for rest of the season. Also has worked possibility of 6th starter into discussions. Thinking how he can rest Strasburg and Corbin some time as season winds down

While most teams with playoff aspirations look to ease up on their starting pitchers, Martinez has ratcheted it up with meaningless innings. Last week both Anibal Sanchez and Strasburg set season-highs for pitches thrown in a game. Davey has had an issue saying “No” to his starting pitchers.

The Marlins have the lefty Caleb Smith on the mound which could trigger either Ryan Zimmerman starting at 1st base or Howie Kendrick. This season Howie is 2-2 against Smith with a home run and 3 RBIs.

“I talked to [Zimmerman] a little bit,” Martinez said. “He will play some against the lefties, come off the bench. We got some guys that are playing pretty well. It’s a good problem to have but we can rotate guys in and out. Obviously, his defense is really, really good. So, I told him even days you don’t play and you pinch-hit I want you to play defense as well, just be prepared. He’s excited to come back in any capacity. Zim’s a true professional. If he gets going that’d be a huge bat for us. It really will. I’m not going to say that if he starts swinging the bat like Zim can, he’ll play. He’s going to get his playing time,  just hope that he gets back and he can finish out the season healthy.”

We can debate if Zimmerman’s defense is really, really, good as Davey says because Fangraphs would not agree as he is a -0.2 UZR, and Zimmerman’s arm has been a liability for years and his defensive WAR overall is a -2.6.