Game #96 Nats have a new twist to MBFA 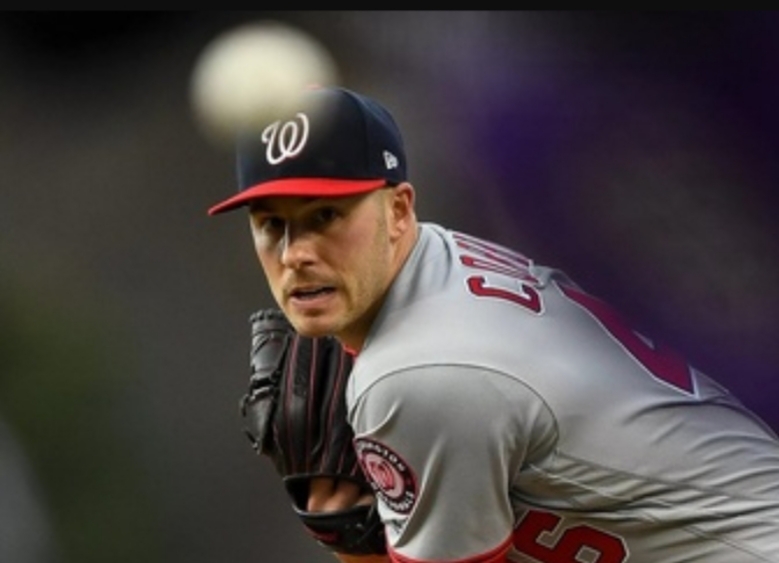 In a rare occurence, tonight’s starting battery of Patrick Corbin and Yan Gomes are celebrating birthdays today. Birthdays deserve a celebration! In the Washington Nationals clubhouse, Gerardo Parra brought back what has been missing since Michael Morse was traded away which was bringing back the fun, and fans now get to witness the home run celebrations in the Nationals dugout. Morse would say, “baseball is supposed to be fun” and as Trea Turner said, “we get paid to play a game”. Combine that and enjoy a new twist of Bryce Harper‘s MBFA (Make Baseball Fun Again). The irony is Harper was known to be “not fun” or approachable when he was in a slump and almost standoffish. On manager Dave Martinez‘s 2019 team, he does not want his players to dwell in the negative.

In the old days, Morse would play the “good cop” to Jayson Werth‘s “bad cop” on that 2012 team, and it worked. He was like the class clown you had back in school who was bigger than anyone else and got away with it. The Nationals are full of introverts like Stephen Strasburg, Anthony Rendon and Ryan Zimmerman who were all former teammates of Morse. In past years, they had some players who would bite your head off when they were not playing well. Coupled with manager Davey’s positivity, players can play more relaxed and that has been part of the recipe for success. Nobody is squeezing the sawdust out of bats these days.

Parra injected the dance party and changed a culture at the same time. He even somehow got the stoic Strasburg to partake in a few dance moves like he coaxed Anthony Rendon into becoming a regular. Next up on the dance card is Ryan Zimmerman who just missed a home run last night off the wall. By now, Zim knows what he will do in the dugout as he called it “the no judgment zone”.

The Braves are starting Julio Teheran tonight, and he has been known to surrender some home runs. Zimmerman in his career has three dingers against Teheran in 48 at-bats and Matt Adams has one homer off of Teheran in only 5 at-bats. Howie Kendrick is 6-16 which is a .375 BA with three doubles. Brian Dozier is 0-4 against this Braves starter.