The All-Stars for the Nationals are Anthony Rendon/Max Scherzer! 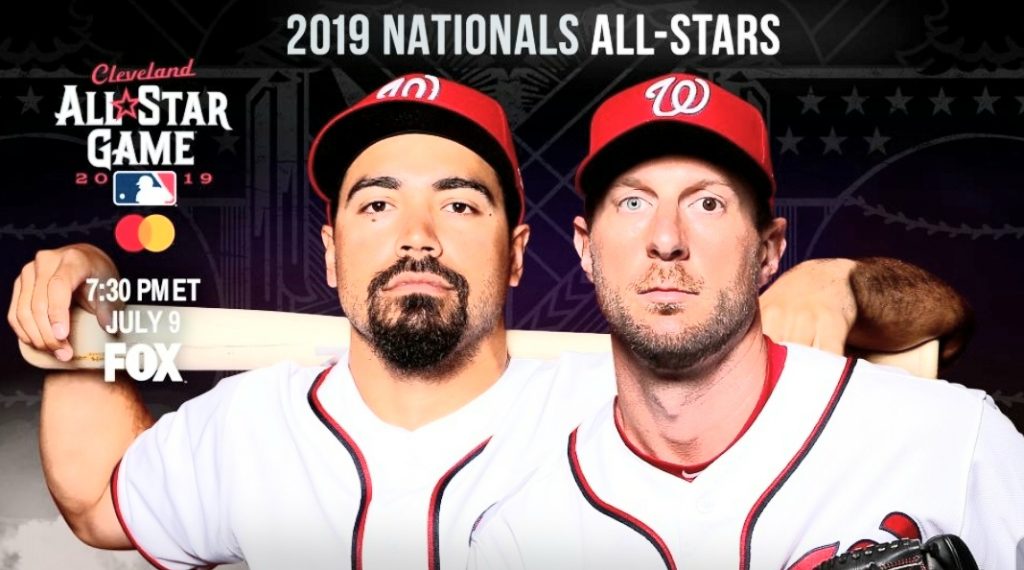 The All-Star Selection show did their dramatic reveal of the pitchers and reserves who will be part of the 2019 All-Star Game presented by Mastercard on Tuesday July 9th in Cleveland. The Nationals ended up with just two players on the team including first-timer Anthony Rendon and of course Max Scherzer made the team for the seventh time in his career. Unfortunately, Juan Soto who is 11th in OPS in the National League is an All-Star snub at the moment. He could still be added as players drop-out due to injuries and other reasons. Not an obvious snub, but Howie Kendrick had the numbers to impress but is still considered by many as a platoon player.  This season, you noticed the new selection process with an initial fan vote followed by a runoff vote from the top three players at each infield, catcher and designated hitter position, and the top nine for the outfield to determine the starters.

“I talked to people in the past that have gone and kind of have an idea of how it’s going to go or how it may go — if I decide to go — so we’ll see,” Rendon said.

What about Rendon’s bumps and bruises?

“We talked about it yesterday, so it’s funny how we bring up the nagging injuries,” Rendon said. “It’ll be funny how it’s going to play out if I decide to go or decide to see the training staff and try to get right for the second half.”

If Rendon actually attends, he can follow his teammate, Max Scherzer,  who is a veteran of six previous All-Star games and the festivities.

“It’s great to be selected to the All-Star Game,” Scherzer said. “It’s so cool. It’s such an honor to be recognized among everybody. For this to be seven, it’s amazing. It’s crazy that this is happening, but you just take it.”

“I know it’s a party. I’ll be going to Cleveland ready to party.”

Previously Scherzer said that one of the best parts of the All-Star game is the parties. 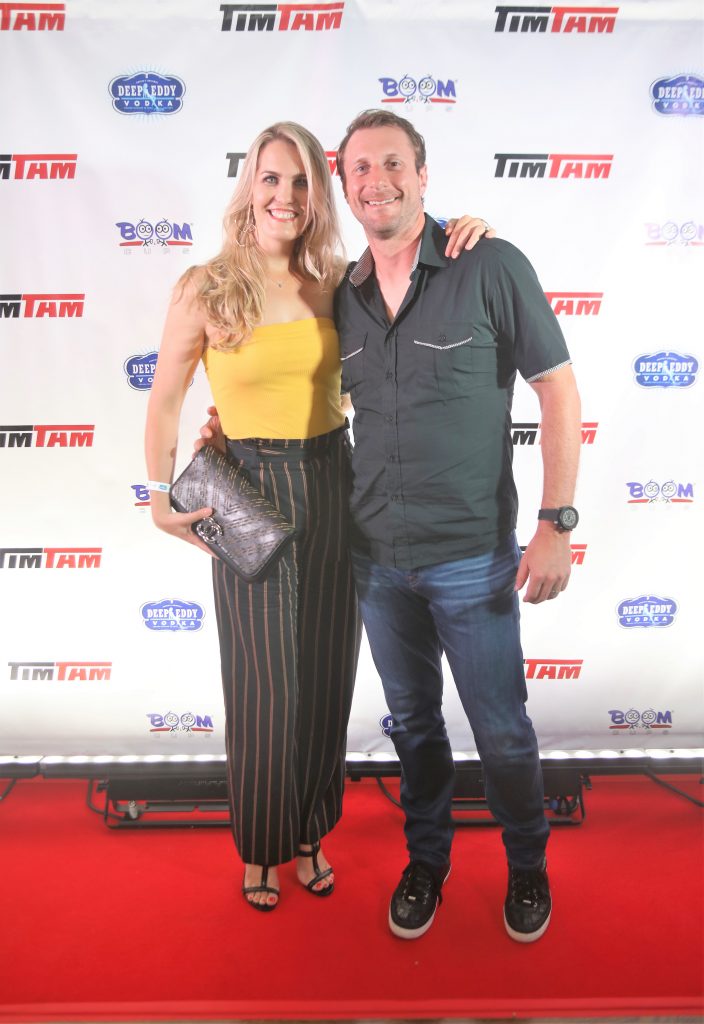 While the Nats should have had some finalists to start at the All-Star game at Cleveland’s Progressive Field, it did not happen to no surprise given the popular vote. The remaining roster spots — 24 total in the NL, 23 in the AL — were filled via the player’s ballot and the Commissioner’s Office. The player’s ballot filled 16 of the 24 available spots in the NL and 17 of 23 in the AL, and the Commissioner’s Office will fill the remainder.

The AL manager Alex Cora and the NL manager Dave Roberts have no say in roster construction except for choosing their starting pitcher from the pitcher’s selections which is a dozen players for each league. In fact, there are 32 roster spots for each league, with 20 position players and 12 pitchers per side.

Every year there are pitchers who cannot play because they pitched on the Sunday before the All-Star game, but this year they can pitch in the All-Star game if they want to pitch by a special accommodation.  Other players cannot play due to injury, and in that case, if an elected starter is unable to play, the reserve who received the most votes on the player ballot at that particular position then moves into the starting lineup. The roster replacement is then chosen by the league. If a player-elected reserve position player must be replaced, the next in line on the player ballot becomes a reserve. Once the top three finishers on the player ballot at a given position are covered, then it becomes a selection by the Commissioner’s Office. 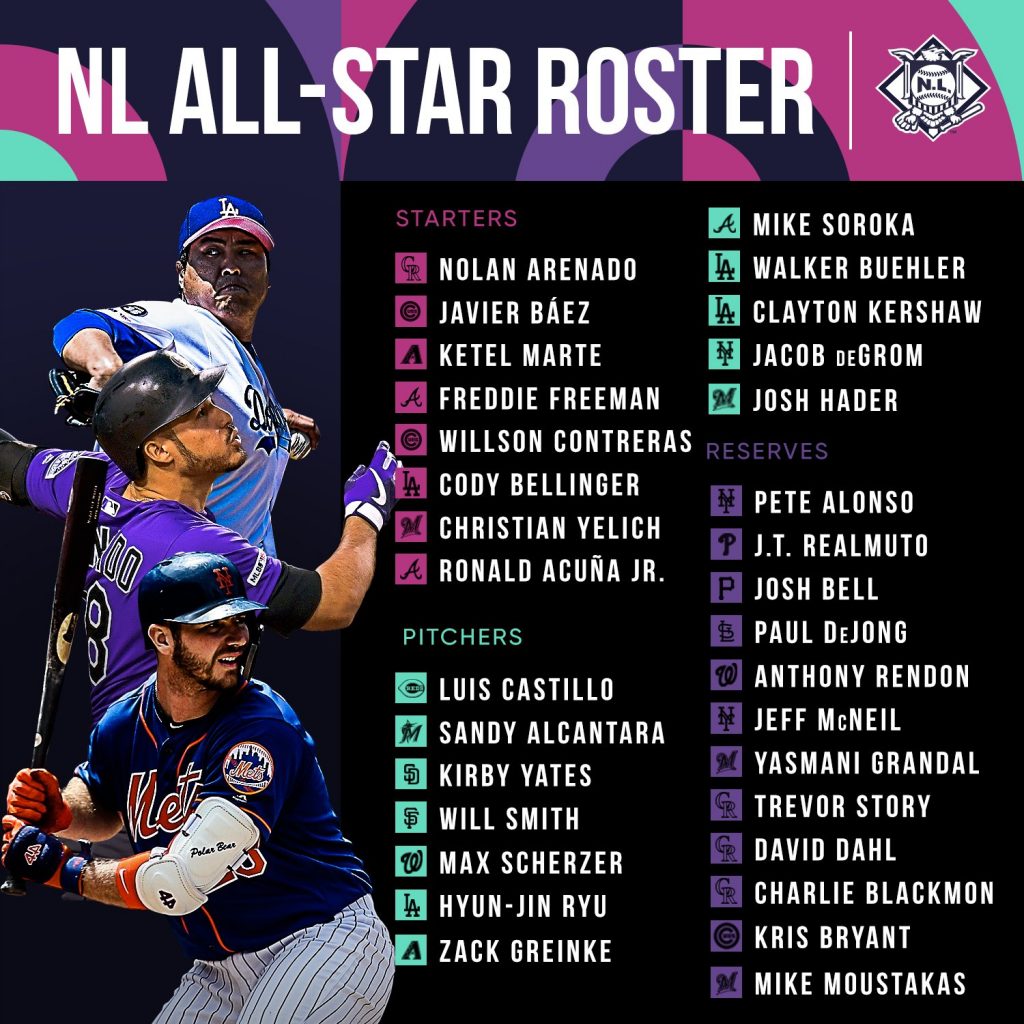 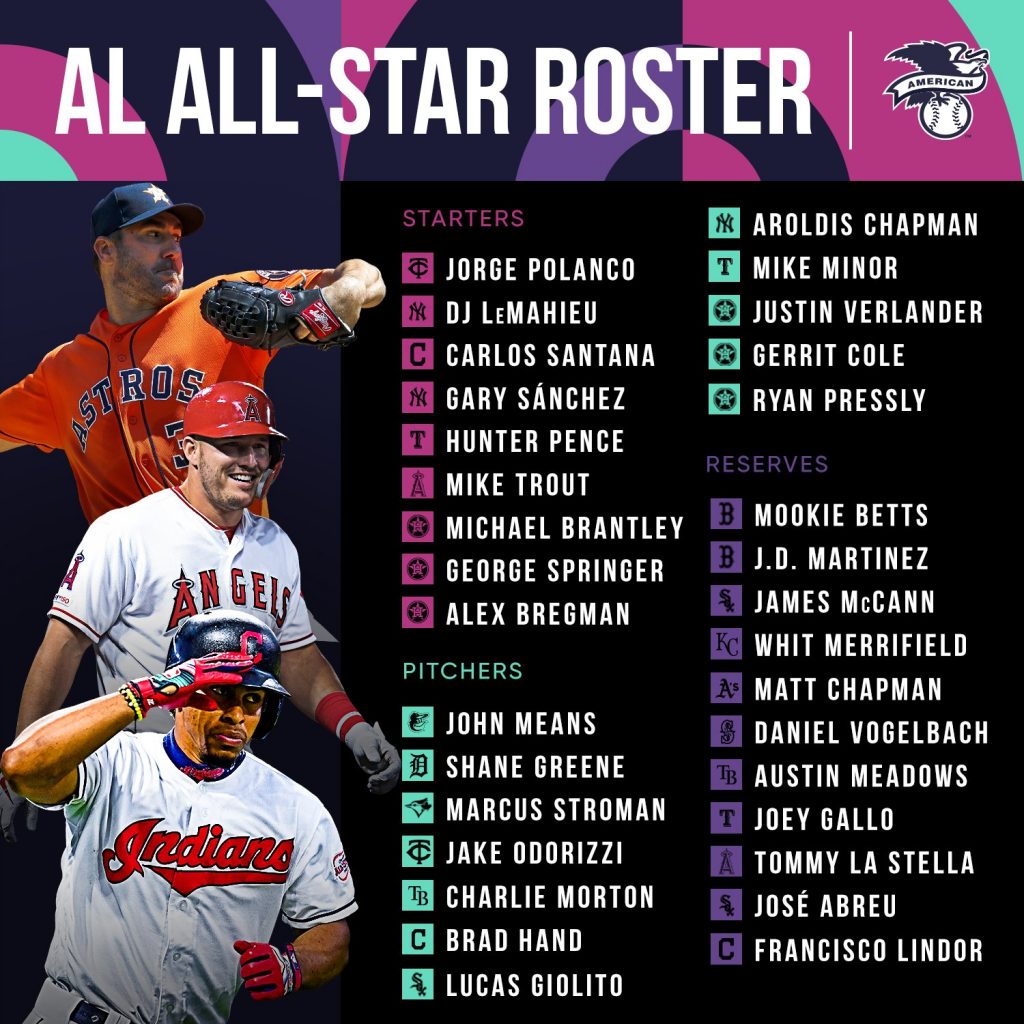 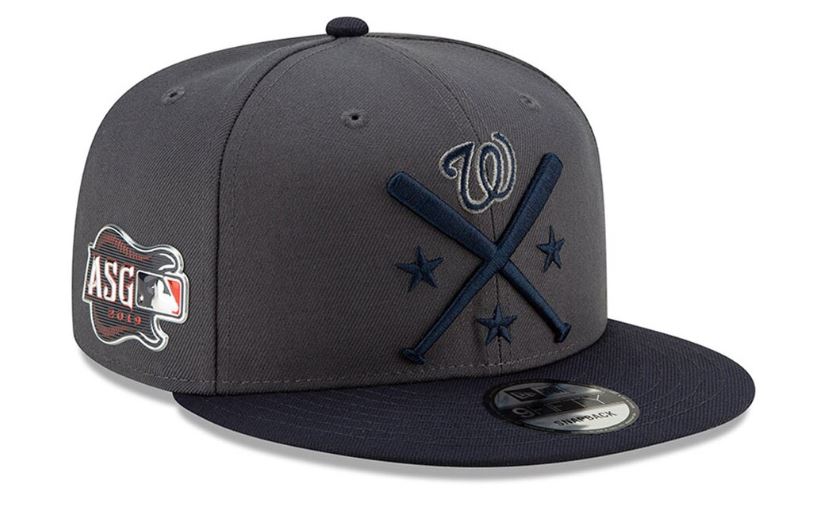