Game #62 Patrick Corbin gets the start in the opener of this 4-game series! 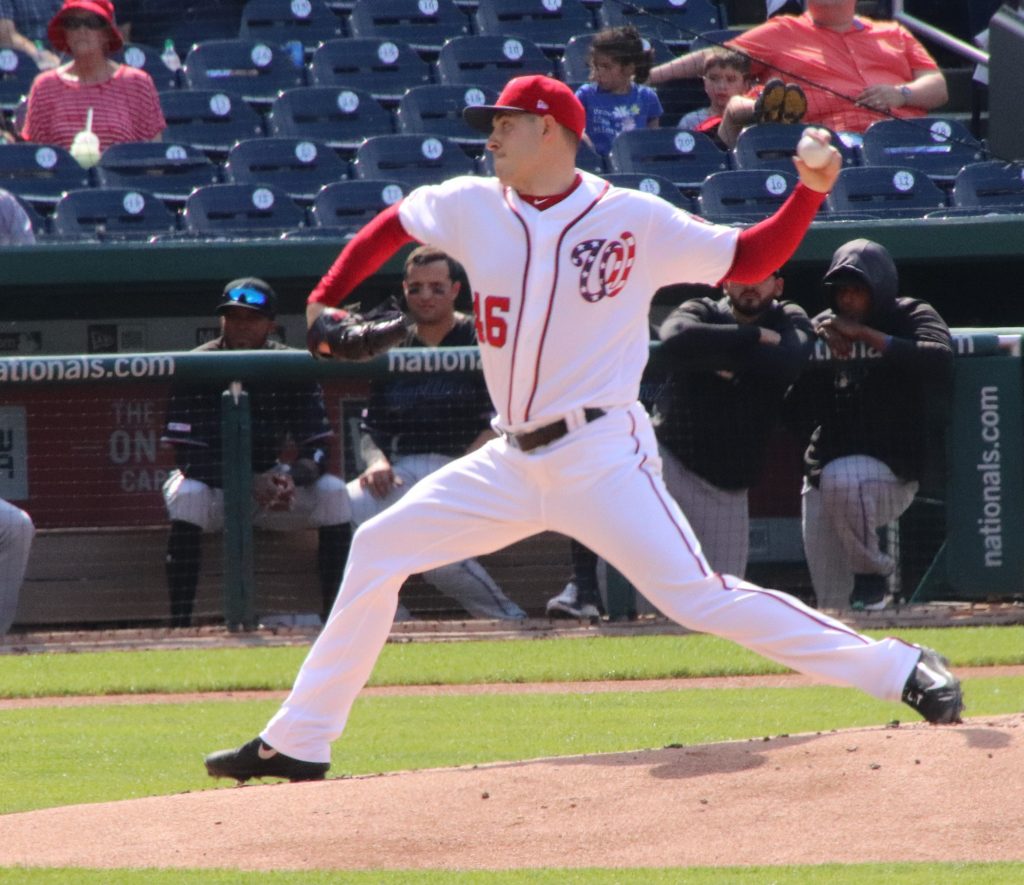 For Patrick Corbin, he has had to wait six days to get back on the mound after his stinker last Friday in Cincinnati. The lefty is used to throwing his slider underneath the strike zone and often in the dirt as a chase pitch. The Reds were not biting, and Corbin did not adjust to get his slider into the zone. Of course Corbin comes from the NL West which gives him a lot of experience pitching against the Padres and in Petco Park with 7 career starts and a 3.97 ERA there.

Yesterday, Trea Turner had the walk-off home run winner which was the third in his career which is remarkable when you consider he is a lead-off hitter and only in his third full year (382 games) in the Majors. Turner is now 8-homers from tying Ryan Zimmerman for the franchise lead as Mr. Walk-off has averaged .79 walk-off per season. Some consider Rickey Henderson the greatest lead-off man in baseball history, and he only had 5 career walk-off home runs. Some players like Anthony Rendon have never had a walk-off home run.  The feat is not easy as you are generally facing the other team’s closer as Turner did yesterday facing Alex Colome. Also, the situation is usually Hi-Lev with the game on the line. Turner had to get his knock in a 3-2 count where he knows that the umpire often expands the zone, and he expanded above the zone.

The Nationals will face one of the many Padres left-handed starters tonight with Joey Lucchesi on the mound. The Nationals will probably go with a right-handed dominant line-up featuring Howie Kendrick at 1st base if Brian Dozier‘s forearm allows him to start at 2nd base as Dozier was hit on the forearm on Tuesday by a fastball.

For the Nationals, manager Dave Martinez already said that he would not be pitching reliever Wander Suero tonight and possibly not tomorrow also. Along with Suero, both Sean Doolittle (27 pitches in the last two games) and Tanner Rainey (25 pitches in the last two games) have pitched in back-to-back games also. No mention if they will or will not be available tonight.  Martinez has certainly been giving the high leverage innings recently to Suero, Rainey, and Doolittle.