A night of dreams ends in a gut-punch loss 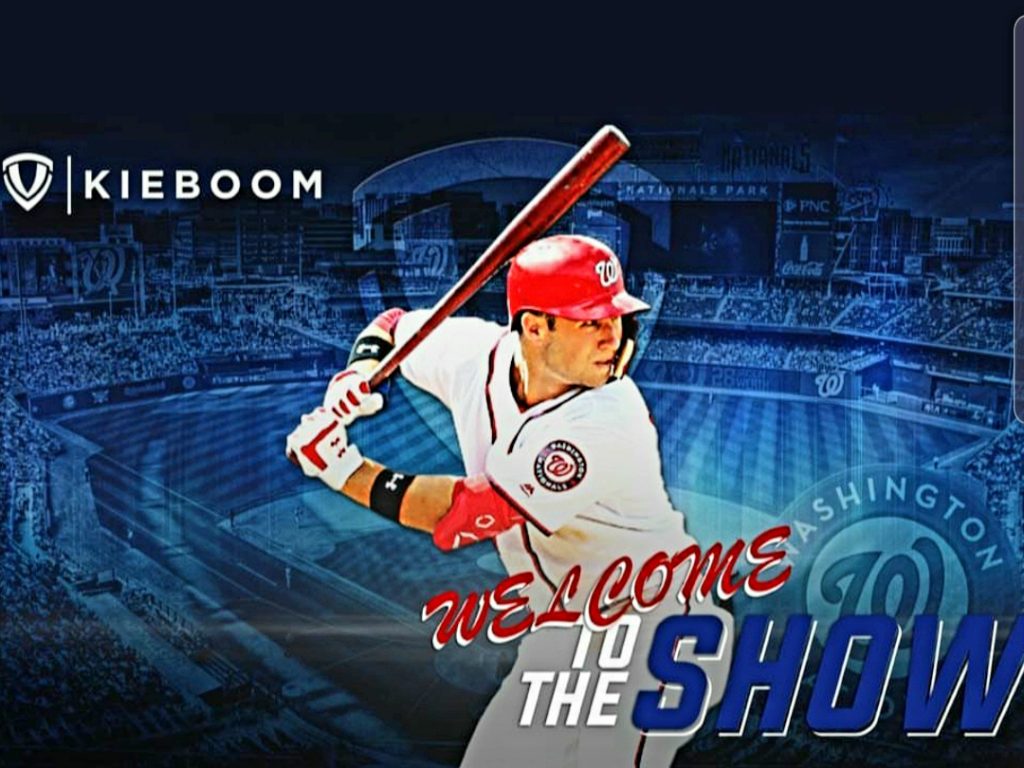 The Nationals had to hold a 2-2 tie in the dreaded 8th inning but gave up a run which painfully scored on a passed ball. That gave  Carter Kieboom a spot to get on-base or do something spectacular to get the Nats back in this game. The kid in his MLB debut did something spectacular and smashed a slider from Craig Stammen over the centerfield wall to tie the game up. Kieboom got a curtain call in a great moment but the great moment was wasted as Sean Doolittle in the 9th gave up a home run to Hunter Renfroe to put the Padres up 3-2. In the bottom of the 9th inning, it got interesting as Padres closer Kirby Yates fell behind almost everyone to load the bases but got Carter Kieboom on the best splitter he threw tonight for a game ending strikeout. The Hollywood ending was not meant to be tonight.

“Talk about the whirlwind of emotions that was,” Carter Kieboom said after the game. “I wanted to stick with an approach and stuck with it all night.”

The “Little Things” made a difference all night, but it was the Padres batters who did not chase pitches as call-up Ty France who made his MLB debut showed more poise than some of the Nationals veterans in a pinch-hit spot. France refused to chase and worked an 0-2 count to 3-2 to a single in the 8th inning while he pushed Austin Hedges up as the go-ahead run at the time, and Hedges scored on the passed ball to make it a 3-2 game in favor of the Padres at the time.

After Kieboom tied it in the bottom of the 8th inning, Renfroe hit the game-winner but the Nats had their chances in the 9th inning to walk-off. We watched the Nationals start the 9th inning with Juan Soto and Ryan Zimmerman chasing pitches and refusing to take what the game gives you. Zimmerman had a 3-1 count then chased two straight pitches on the dirt and instead of taking the walk he had two chances to take before gifting Yates a strikeout. Then Yan Gomes singled and Brian Dozier and Howie Kendrick did what Zimmerman could not which was take the walks. With bases loaded and two outs it was up to the young Carter Kieboom. Yates schooled the youngster and ended the game on his best splitter of the night which looked center of the plate and dropped below the zone for the game-ending swing and miss.

“We couldn’t get nothing going with the bats today,” manager Dave Martinez said. “Zim’s going to come out of it. I know it. Dozier is swinging the bat better. We’re gonna keep pushing, and win a lot of games.”

Unfortunately the good plays were overshadowed by the bad plays. Yan Gomes was 3-for-4 in the game with a 2-run home run and one of the best back-pick pick-offs you will see as Gomes threw out a runner at third base in the seventh inning, but it was his passed ball that scored a run in the 8th that loomed large at the time as the go-ahead run. Execution does not always happen, but there were other opportunities even though the Nationals only had 6 hits. The issue is 3 of the 6 hits were from Gomes so the rest of the team only managed 3 hits. That is usually not enough as Robles, Rendon, Soto and Zimmerman were a combined 1-15 with Soto’s swinging bunt.

“I shortened up my arm action just a little bit,” Scherzer said after the game. “And when I’m in a better slot, it allows me to really work through the ball a lot better. It affects every pitch. That’s where I really felt like I was able to throw a good slider tonight and didn’t really throw too many hanging sliders.So that was the good thing I was able to do over the past couple days. Make that little fix — tweak it, and just go forward.”

We saw the best Scherzer of the season last night except for the one bad pitch to Hosmer and he hit the wall in the 7th even though his pitch count was in the 80’s. And trust me, Davey saw it too and got the bullpen up. Scherzer was saved by a smart play by Dozier to allow a popup to drop get the faster runner (Machado) off of the bases and it worked because his replacement was picked off by Gomes. Scherzer had been throwing before yesterday too many fastballs and the the adjustments paid dividends to more breaking pitches. He gave up 2 runs over 7 innings and that wins most games.

The lack of offense makes it so tense that a pitcher’s mistake gets magnified because they have little margin for error in these tight games. Max Scherzer gave up another 0-2 home run, and while he pitched well, he could not get through the game with a lead. While Scherzer reached a milestone 2,500 strikeouts, it felt empty with the loss.

“I’m not sure I ever even dreamed [about a curtain call],” Kieboom said. “That was unbelievable. That was a cherry on top of anybody’s call-up moment. That was real special, and I appreciate the fans for doing that.”

Dreams are great but then you wake up to reality. A lot of feel-good moments, but in the end, this was just another one-run loss for the Nationals who are now two games under .500.