Game #19 Nationals want to get going with Max Scherzer! 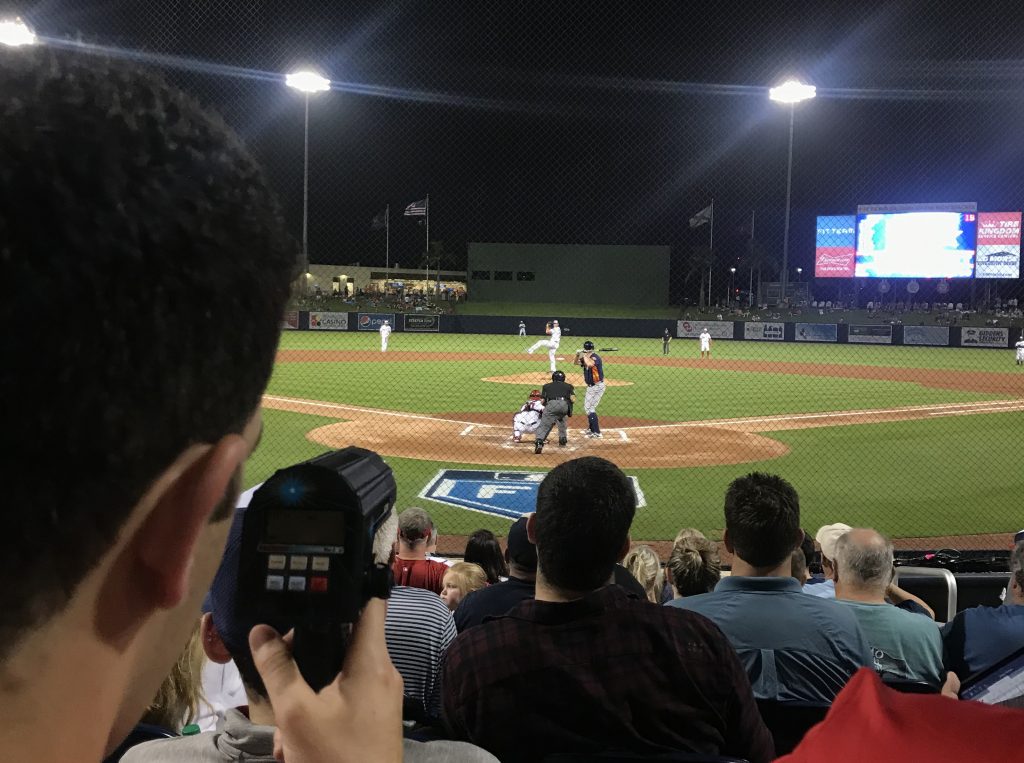 The Nationals have their ace of aces pitching this evening in Miami in the second game of this series. With Max Scherzer on the mound, Nats fans can usually feel good about things, but this year even with Scherzer pitching well he has not received the requisite run support to turn the losses into wins. The Washington Nationals are 1-and-3 in Scherzer starts so far this season, and if those numbers were just reversed, it would be the Nationals in first place in the Nationals League eastern division. If, only if, and Scherzer has pitched well enough to be 3-and-1 or even 4-and-0. His ERA is 3.33 and the one game that the Nationals won was his worst start when he gave up 4-runs in a game. Go figure. That’s baseball.

The Marlins have Jose Urena on the mound, and he has really struggled this year to a 6.53 ERA for the Fish. With the Marlins woes at the plate, they fired their hitting coach, Mike Pagliarulo, after last night’s game. They have promoted Jeff Livesey to interim hitting coach with Eric Duncan as his assistant hitting coach. Sometimes it really is the students and not the teacher, but time will tell.

For today’s game, Matt Adams will play first base replacing the struggling Ryan Zimmerman who not only saw his batting average drop to .182 but his OPS fell to .565. That is last for full-time first baseman which is a premium offensive position. On top of Zimmerman’s offensive slump, he had an error in the field to go with some other plays that have not been crisp lately.  Speaking of slumping players, Brian Dozier remains in the lineup, and that could be because his bat woke up yesterday with a solo home run. Dozier enters this game with the same .182 batting average.

While the Nationals have a few players who are struggling, it’s fair to note that Max Scherzer is batting the same .182 as Zim and Dozier, and the 3-time Cy Young winner is a pitcher who only swings the bat once every 5-to-6 days. It is time to start seeing better results for all of the Nats hitters not named Anthony Rendon, Howie Kendrick, and Adam Eaton.