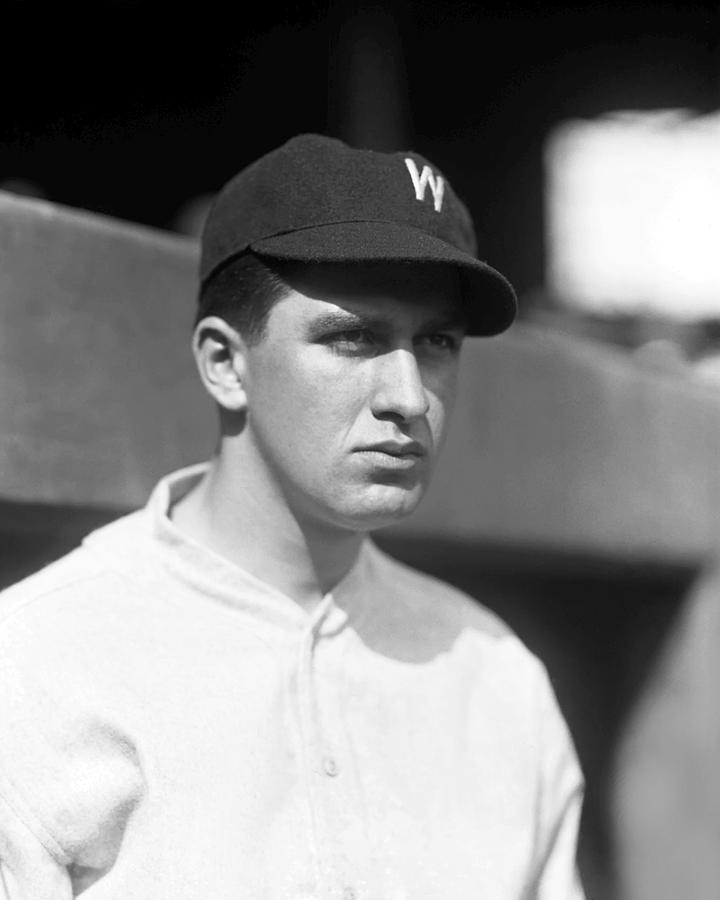 During the course of the winter there was no shortage of consternation among players about a lack of free agency movement.  Fast-forward to mid-March with The Bryce/ Manny Show having inked big, fat deals and all is well.   Or is it?  Other than the players still out there looking for work such as Dallas Kuechel and Gio Gonzalez the Free Agent Market seems to have changed form while remaining in operation.  There were the two gargantuan deals.  However, most deals seem to have shrunk in years and dollars.  It may well be that the owners are squeezing their dimes tighter in general.  The monster deals with the “Record Salaries” make public complaints against the system seem hollow and not worth the effort.   Free Agency wasn’t the only burr under the saddle this winter, however.  Igniting some interesting commentary was the tactic employed by Tampa Bay of using Relief Pitchers to start games.  Nearly every team has a designated “Closer.”  Tampa had “Openers” as well.

Necessity is said to be the mother of invention.  Tampa had the lowest 2018 payroll of any MLB team at $68 Million.  Talented players find their way to the Rays.  They just don’t stay around.  The team traded away Nathan Eovoldi and Chris Archer.  But, they have the Cy Young winner for their league in Blake Snell.  Unlike the old Milwaukee days of “Spahn and Sain then pray for rain” the Rays only have Blake and a bunch of guys.   It’s one large diamond in a bucket of coal.  What to do?  Kevin Cash the manager had an idea; start bullpen guys.

Every team, somewhere during the course of a season will have the so-called “Bullpen Game.”  Typically this is somewhere during a 5-games-in-4-days stretch.  In order to keep all five starters on normal rest the team will start someone from the bully.  The “Long Man” gets the ball in the third or fourth inning and the day depends on him.  His job is to eat 4 or more innings.  What comes of it is what comes.  With all those games piled up the bullpen is probably taxed as it is.  It’s a great win if the team pulls it off.  If not, at least the team is back to normal order.  Trying to do this on a steady basis is something else altogether.  If the team has only 1 starter then it has 15 or 16 pool pitchers.  Mix and match, manage the rest days, no one pitches more than 4 innings, and have at it.

Cash didn’t have but so many options.  In games Blake Snell started the team was 22-9 (.709).  In all other games the results were significantly different at 68-63 (.519).  Combined, however, it produced 90 wins, but was a staggering 18 games out of 1st place in the division.  Critics of the gambit argue that Baltimore and Toronto provided many of Tampa’s wins.  But, they had a winning record against Cleveland and Houston.  For a team operating on one-third of Boston’s budget they didn’t do badly.

While fans might celebrate Cash’s creativity the players are hardly happy.  Madison Bumgarner told his manager Bruce Bochy that he’d walk right out of the stadium if the maneuver was employed in one of his games.  Testament that times have changed came next when Bochy told him, “Whoa, Madison, it depends on how you’re pitching whether I do that or not.”  Three World Series rings don’t buy an exemption from having to perform NOW.  Yesteryear’s wins don’t count in today’s standings.

As usual the most intriguing criticism came from an unexpected source, Bumgarner’s teammate.   Jeff Samardzija, he of the $90 Million contract and the 22-30 record had a lot to say. “

“Where did the pride go from the players’ standpoint? Where were the guys in Tampa Bay saying, ‘No, no, no, I’m good enough to go seven innings and get all these outs. You don’t need to do this.’ Everybody’s just accepting what they’re told.

The flawed premise in his criticism is that the pitchers involved are good enough to go eat those 7 innings effectively.  Most of that Rays’ crew is not.  But, the basis for the rant is in a different realm; compensation.  Starting pitchers make much more than their bullpen brothers with the notable exception of elite Closers.  An operating model that features a bevy of inexpensive bullpen guys with few starters is a threat to the established norm.  In Tampa’s case their shiny jewel Snell is also operating on a rookie contract.  Snell is the reigning Cy Young Award winner for the American League beating Houston’s Justin Verlander for the honor.   When he squares off against Verlander on Opening Day Snell will make $1 for every $48 dollars his opponent does.  Clearly Tampa is operating on a comparative shoestring budget.  However, the concept of a reduced operating cost for pitching is one the players would like to quash lest it gain traction.

One notion the whole issue raises is the quality of pitching in general.  With 30 teams needing 5 starters each there are billets for 150 personnel.  Are there really 150 worthy arms out there?  Any Human Resources Director will tell you there is a difference between acquiring great performers and merely shoving bodies into positions.  At the bottom of most rotations there are any numbers of question marks.  Only the Dodgers, it seems, had the luxury of 7, arguably 8 MLB-quality starting pitchers.  It necessitated some measure of chicanery on their part to hide some of them during the season.  But, that’s a problem unique to them and few others.  The vast majority of teams pray mightily for a healthy season by their rotations having few options otherwise.   What Tampa may be doing is pulling back the curtain a bit to reveal the deficit of solid pitching depth in the game at the moment.  If the bullpen pool can outperform many #4 and #5 starters the problem doesn’t lie with using the bullpen pool.

While Cash is the first manager to use the Opener on a steady basis the genesis of the idea started in Washington.  In the city’s most meaningful game to-date, Game 7 of the 1924 World Series rookie Player-Manager Bucky Harris pulled a fast one.  The Giants’ skipper, John McGraw loudly thought Harris was a young dullard.  Harris got the better of him in the crucial game by starting lightly-regarded right-hander Warren H. “Curly” Ogden instead of the anticipated lefty George Mogridge.  That forced McGraw to put his big weapon Bill Terry into the lineup.  Terry had destroyed Washington right-handers throughout the Series amassing the eye-popping OPS of 1.315.  But, left-handed pitching was his Kryptonite.  Ogden struck out Freddie Lindstrom to start the game, walked Frankie Frisch and was then pulled. It was his only action of the entire World Series.  Mogridge entered the game, got Terry out twice, and stayed until McGraw pulled Terry for a right-handed bat.  At that point Harris promptly went for right-handed reliever Firpo Marberry.  McGraw had been outsmarted in his very last World Series game by the youngster.  Baseball historians promptly named the tactic the “Ogden Gambit.”  Milwaukee manager Craig Counsell blew the dust off of it last fall in Game 5 of the National League Championship Series sending Wade Miley out for a one-batter start.

So, the Opener tactic is not completely new.  But, it has never been used this often or on this scale before.  As baseball contemplates rule changes, robotic-assisted umpiring, and even changes to the field itself the Opener is yet another straw stirring the drink.