You all knew this day was coming when Bryce Harper signed; Unfortunately it is the Phillies! 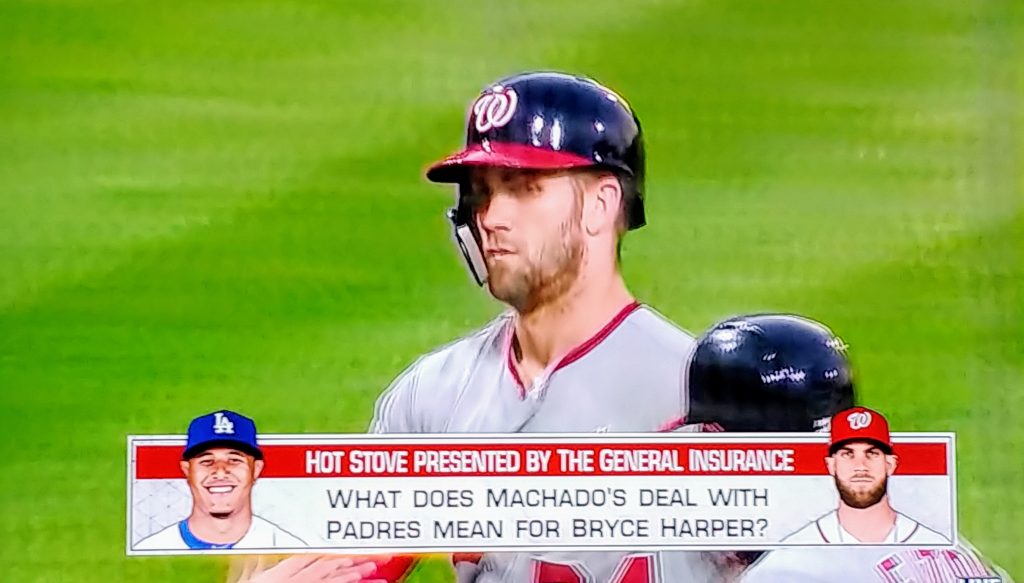 Bryce Harper has signed with the Phillies. We all knew that Bryce Harper would sign a long-term contract before the season started. Some thought it would take this long while others who were polled thought he would sign much sooner in the off-season. As many theorized, Harper would strategically wait for Manny Machado to sign to see what deal he received, but by doing so one more team came off of Harper’s list of teams that were courting him. The list came down to the Nats, Phillies, White Sox, and Giants after the Padres snagged Machado then the final list was the Dodgers, Giants and Phillies. There were always rumors of mystery teams. Expect it to be a record breaking deal of at least $330 million.

We all knew this Harper’s Bazaar was going to entail a complicated contract and record breaking money. In the coming days we should find out more details about the contractual terms, but we will never find out what was really fact or fiction leading up to his decision.

The 2015 MVP and 2012 Rookie of the Year received record money while rating lower than Machado in most statistical categories as well as his rating outside the top-10 projected players in MLB Network’s ratings.

The ranking of the top-20 players for MLB Network’s Top 100 Players Right Now! is listed below and the complete ranking is available here:

What teams were banking on with Harper is his curb appeal. He puts tushies in the seats and sells jerseys, and owners can count the dollars coming in. The stars help sell those expensive seats to corporate clients and boost regional TV viewership. This is where there was a divergence between owners and GMs on Harper and why he was worth more than Machado in the eyes of ownership. That is another reason why Scott Boras negotiates directly with owners like Ted Lerner, John Middleton, Jerry Reinsdorf, and Peter Magowan in this Harper auction.

Whether Harper will ever be worth the value of this long-term deal is a question that cannot be answered simply with foresight rather with hindsight, and this deal will be debated with all the long-term deals. What makes this different is Harper’s age as he enters his age 26 season.

Expectations of a $400 million to $500 million deal for Harper in the past three years were the stuff made for clickbait. While it was possible, anyone who can read and decipher financial statements should have known that with the Competitive Balance Tax, the chances of deals that large would crush a team in the long-term. A $40 million a year deal would nearly be 20% of the current $206 million CBT threshold. We wrote a piece last month that detailed the “Don’t sell me short” statement by Harper that most likely scared off teams. 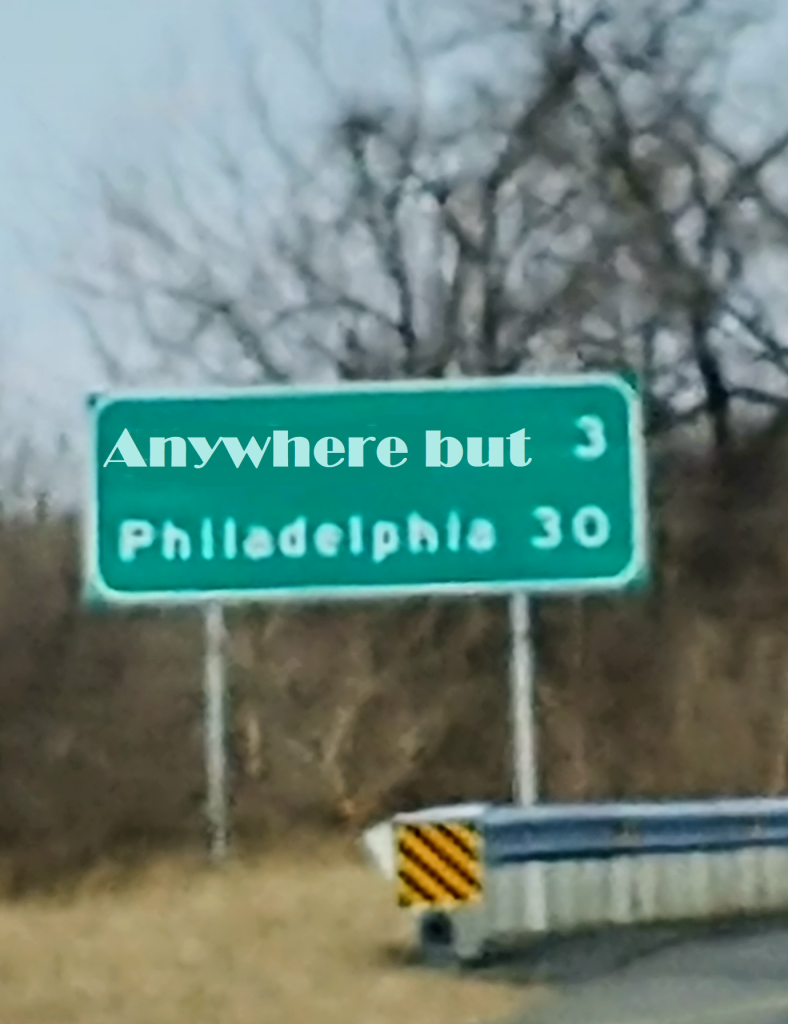