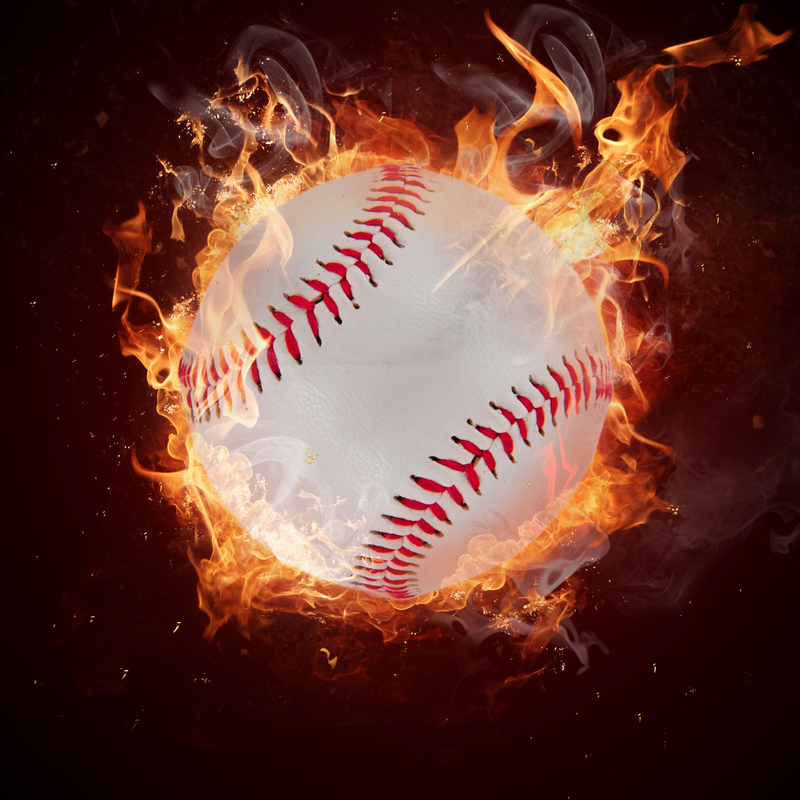 The Dog Days of Summer are Here

About a month after the summer solstice the atmosphere gets with the program the sun has been laying down.  It gets hot, humid, and stays that way.  Life slows down just a little.  It has been that way for as long as there has been recorded history.  The Greeks and Romans noted that the start of the really infernal heat coincided with the appearance of the star Sirius in the East rising just before the sun.  Sirius is the brightest stellar magnitude star in the sky, outshining the planet Mercury.  It is located in the constellation Canis Majoris, hence the nickname, “Dog Star.”  The prevailing theory was that Sirius added to the heat and misery. The Ancients called this period, starting on July 19, the “Dog Days.”  It has been used and modified over time to mean anytime it is really hot.  But, July 19 to August 20 is the time period ascribed in many traditional interpretations.  It also happens to be baseball’s Prime Time.

With about 60% of the season gone the pace quickens.  By the end of the Dog Days the season will be 77% gone.  Late moves happen in baseball all the time.  But, the setup is almost always a strong march entering the stretch.  Teams change fortune in this short period.  Those that have avoided the injury bug often find it suddenly.  Those that have been hurt all year come back to health.  Teams with multiple players batting well over career bests watch in horror as the averages regress to the mean.  Over-taxed bullpens lose effectiveness.  And, under-performing players somehow return to form.  It happens every year across the spectrum to varying degrees.

Throw in the unpredictable.  The non-waiver Trade Deadline is July 31.  Last year 75 players changed teams in the month of July, nearly all within the last 10 days of the month.  A key acquisition can ignite a squad…or do nothing.  It’s the speculation and intrigue that provide the entertainment.

A quick glance at recent seasons provides significant insight into just how crucial this period of time is in regards to overall success.  For the Nationals’ Division Championship years of 2012, 2014, 2016, and 2017 the team average during the Dog Days was 19-11.  For the non-title years of 2013 and 2015 it was the mirror image at 11-19.  Noteworthy is that both of those teams had winning records overall.  When it was time to mash down the gas pedal, however, they could not keep their foot on it.  Also of interest are the streaks within these two opposite sets of results.  All of the title teams had a winning streak of six or more games embedded in the set.  The 2012 team had two of them.  The 2014 team closed out the period with 9 straight wins with the 10th coming the following day.  The non-title teams all had losing streaks of six or more games within the period.  The Dog Days are particularly revealing of a team’s regular season success.

As we begin this crucial stretch, across the “Pond” the best golfers in the world are playing “The Open.”  As always there are four rounds.  They all count.   There is a cut after the second round.  If a player survives that with a reasonable score then Saturday becomes all-important.  It will determine if he is in contention for the title on Sunday or will be booking an early departure flight.  Golfers call Saturday, “Moving Day.”  One can move up the scoreboard a great deal with a good effort.  It becomes a time to, “Fish or cut bait.”  The Dog Days are the baseball equivalent of Moving Day.  Both end with only one quarter of the event remaining.

Make no mistake: This is it.  We will find out over the next 31 days what this team has.  The opportunity is still there.  But, as Yogi Berra famously said, “It’s getting late early.”   The Dog Days are here now.  Moving Day is upon us.  The Nationals need to take note.