A great effort by Matt Grace spoiled by the “Little Things”; Nats fall below .500 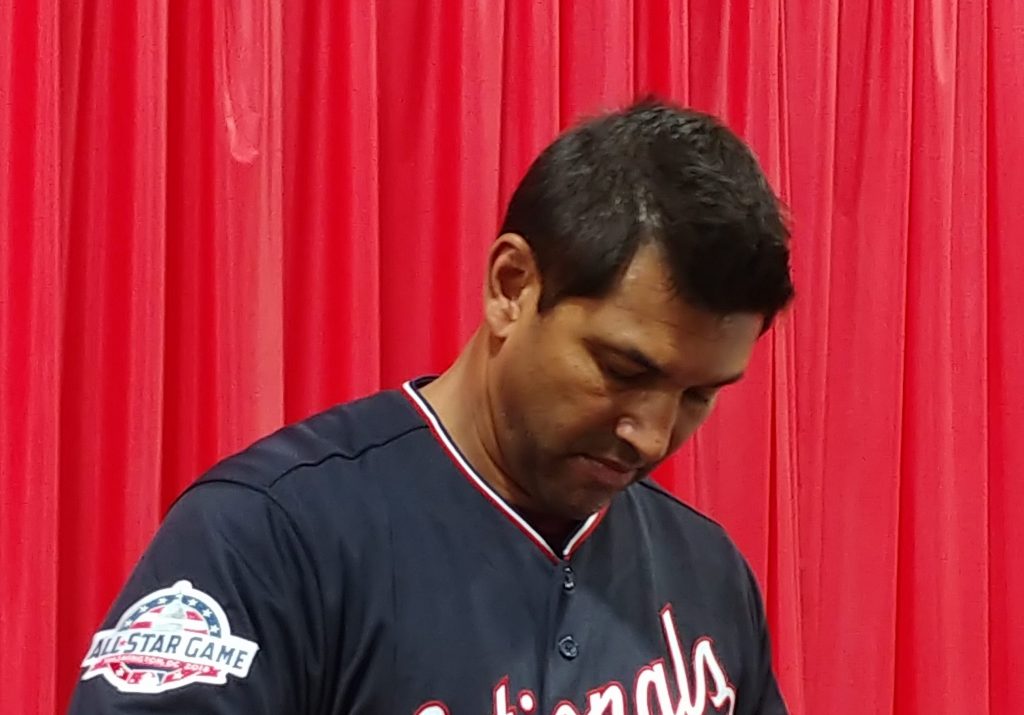 This was a team loss, and you will never win a game when you are shut-out so immediately you have to wonder why the Nationals could not score on Eduardo Rodriguez who entered the game with a medicore 4.11 ERA. The game started off in disastrous fashion as Erick Fedde was pulled with no outs in the 2nd inning with right shoulder stiffness. America’s birthday party scored a sweep for the Red Sox as the Nationals fell below .500 with a 42-43 record with this loss.

“He felt stiff and couldn’t get loose,” Dave Martinez said about Fedde’s shoulder stiffness. “He’s getting an MRI.”

This game exemplifies the little things that cost the Nationals another win, but maybe this was for the best if the Nationals could not score on offense as a 0-0 extra innings game seemed dire on a bullpen pushed beyond exhaustion.

Losing by a final score of 3-0 changed strategies as the Nationals got on two runners on-base in the bottom of the 9th inning. Anthony Rendon led-off the 9th with a single. Bryce Harper struck-out on a pitch 4 inches above the zone. Daniel Murphy stroked an oppo single. Michael Taylor swung and missed at 3 pitches for the second out, and Wilmer Difo fouled out for the final out. Matt Adams was left in the on-deck circle.

The star of the game was Matt Grace. He threw an efficient 46 pitches in 4 perfect innings except for a J.D. Martinez double. With the pitches Grace threw last night, that adds up to 65 pitches in 24-hours. Brandon Kintzler, Shawn Kelley, and Justin Miller also did their job out of the bullpen. Ryan Madson unfortunately was not sharp again and gave up two runs on a bizarre tag-up foul ball “Sac Fly” plus a wild pitch that scored the second run. Kelvin Herrera gave up a run that was attributable to a shallow flyball that Michael A. Taylor broke back on and it cost the Nats as that runner scored rather quickly for the final tally.

Where does the team go from here? Tomorrow is another game with the Marlins coming to Nationals Park. For now, ice yourself down and hope for the best.