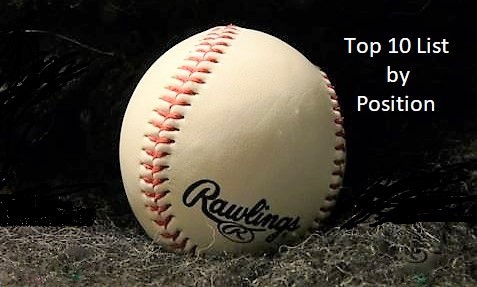 With Spring Training camps opening in exactly a month from tomorrow, MLB Network gets to work on their Top 10 Right Now! series which ranks Major League Baseball’s top players at each position. The series will return for its 8th season tonight with Top 10 Shortstops Right Now! at 9:00 p.m. ET and Top 10 Third Basemen Right Now! at 10:00 p.m. ET. Buster Olney of ESPN finished up his Top-10 list this week and you can compare his list to MLB’s list.

For the second consecutive year, fans can submit a top-10 list for each position by voting on MLB Network’s Facebook, Instagram and Twitter pages using #Top10RightNow. All #Top10RightNow votes will be incorporated into an overall fan-generated Top 10 Right Now! list in each episode.

The complete schedule for MLB Network’s Top 10 Right Now! series is listed below: 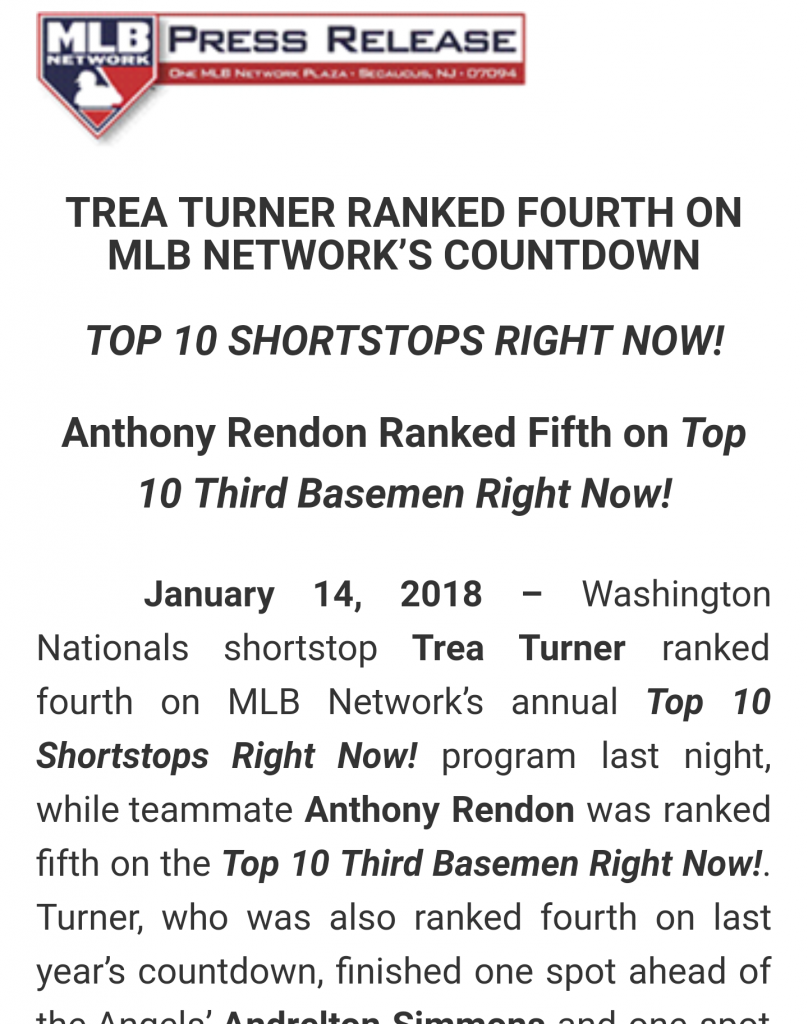