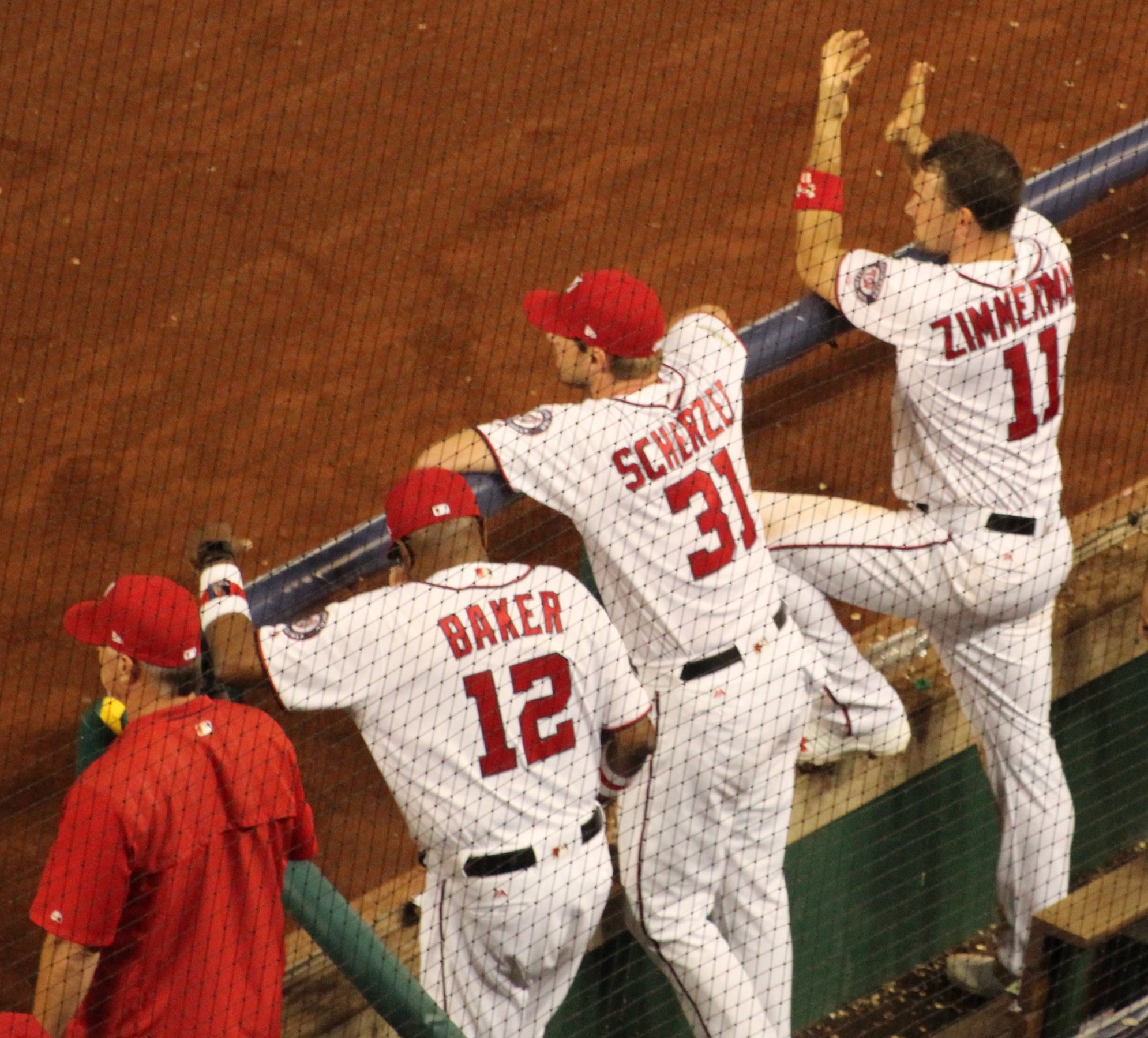 The number is 1863. No, that is not Dusty Baker’s birth year. It is his managerial win total, and he is another full season and a month or two from eclipsing the 2,000 win total and 40 wins from surpassing Gene Mauch and 43 wins from moving ahead of one of the greatest, Casey Stengel. At that point when you match Stengel’s win total, all the managers on the win list from Stengel forward are Hall of Famers.

There is a clear line after Gene Mauch. That line of demarcation separates the World Series winners from many of those who never hoisted the trophy. That is really what Dusty Baker has wanted — a second chance to do what he could not do in 2002 with the San Francisco Giants. The ghost of Russ Ortiz still haunts Baker. Did he do the right thing when his team was winning 5-to-0 in game 6 and 9 outs away from winning the World Series?

Did he stick with Russ Ortiz too long or too little or was it just a matter of his relievers not doing their jobs? Baseball is cruel. Every team on the losing end of a monumental loss can commiserate on how and why it happened. Baker finally won an elimination game in his managerial career when the Nationals won the 4th game of this season’s NLDS and his record in elimination games is now 1-and-9. But he continued his streak of losing post-season games in which his teams had a chance to wrap up a series and Thursday’s game 5 loss to the Cubs ran that string to 10 straight losses which began with the game 6 loss in the 2002 World Series and continued to his game 7 loss in that 2002 World Series and 15 years forward with 8 more heartbreaking losses. That inauspicious streak continues.

Does Mike Rizzo and the Nationals ownership believe Dusty Baker can lead this team to the parade route or is he what the narrative says that he is a great regular season manager who can’t win the 11 games from the Division Series through the World Series.

There is no doubt Dusty Baker could lead the Nationals to the 2018 post-season again. No matter who manages the Nationals, they will be chosen once again in the top 5 teams to return to the post-season as they put their exact April 22nd starting line-up into action on Opening Day of 2018 and their top 4 starting pitchers plus most of their bullpen as you read yesterday. Few teams can project that type of continuity going forward next year as the Nationals will return with all of their All-Stars. 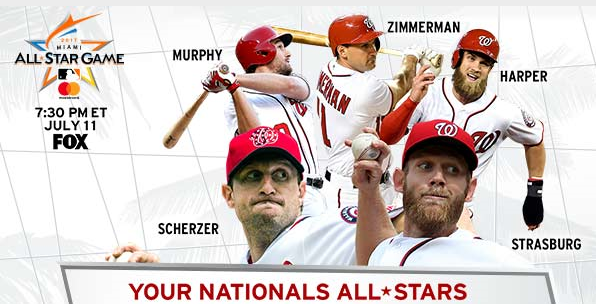 Next year’s All-Star game will be played in Nationals Park, and you would expect the Nationals to have several players on that roster. Unfortunately the All-Star manager will most likely be Dave Roberts or Joe Maddon and not Dusty Baker as that honor goes to whoever wins the NL Pennant.

Baker received much criticism in losing Game 3 and of course losing Game 5 with a 4-to-1 lead. Barry Svrluga wrote the following:

“He had Sammy Solis on the mound in a key spot in Game 3. He never once changed a starting position player even though the lineup entered the fifth and decisive game hitting a collective .130. He was part of a bungled communications process in delivering the message to the public as to why co-ace Stephen Strasburg would not start Game 4, circumstances that later changed. And in the fifth game, he allowed slumping catcher Matt Wieters to hit with the bases loaded, while top right-handed pinch hitter Howie Kendrick never appeared in the game.”

Svrluga admitted that none of those are fireable offenses and technically Dusty Baker cannot be fired as his contract as an employee of the Washington Nationals is set to expire. The question going forward is whether Baker will have his contract extended or will he be replaced?

If Rizzo replaces Dusty Baker, the managerial process will start over again. That exhaustive and drawn-out process that was so maladroitly handled 2 years ago must not be repeated. World Series champion managers are not usually available but this time there is one — John Farrell is available as he won it in 2013 when Stephen Drew was his starting shortstop (.111 BA in the post-season in 54 at-bats). Farrell went from the Blue Jays and won a World Series in his first year in charge of the Red Sox. He has never managed or played for a National League team before. Farrell is a former MLB pitcher who grew up in southern New Jersey on the shore.

Farrell won that that 2013 World Series on great starting pitching and one of the greatest World Series performances by David Ortiz who batted over .600 as the rest of his teammates were a combined sub-Mendoza. Would Rizzo be interested in Farrell?

There are other managerial candidates out there and many interviewed 2 years ago with Mike Rizzo. Brad Ausmus could be available as well as Alex Cora and Dave Martinez depending on who the Red Sox do not hire as they will most likely be the first team to fill their managerial vacancy. There will be other names that will emerge if the Nationals do indeed look to replace Dusty Baker.

Some believe some news could leak today on the future of Dusty Baker. Stay tuned.