Game #155 Max Scherzer and Jacob deGrom for the Mets finale 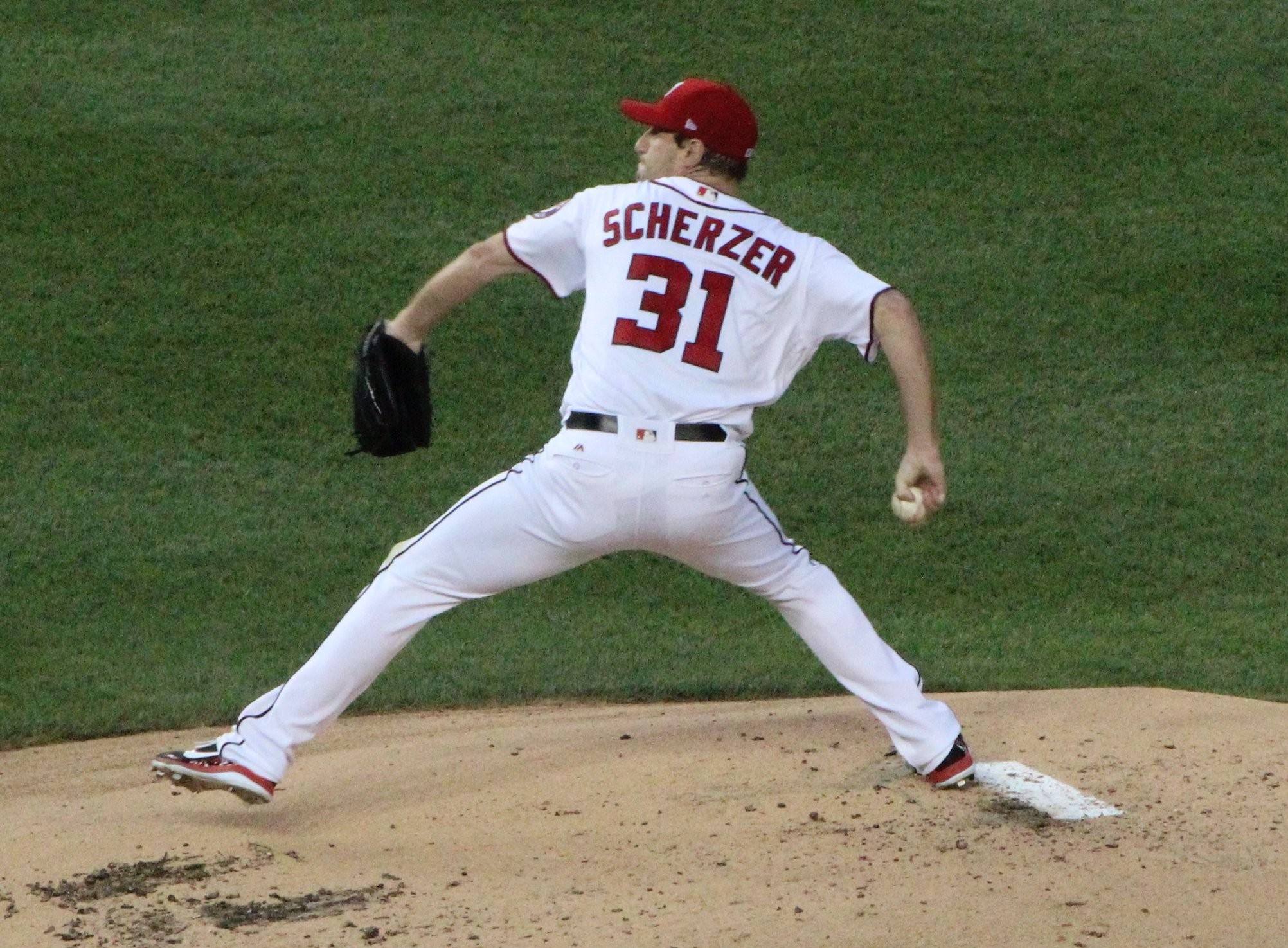 On paper, this looks like a great match-up for the 19th and final game of the season between the Nationals and the Mets. The Nationals have won 7 of the 9 games so far in CitiField this season. Dusty Baker said he plans on putting in some of his youngsters into the line-up in this day-game after a night-game which will be in stark contrast to last night’s game where Dusty had his best available line-up for the game.

Last night, Dusty Baker pulled Stephen Strasburg with just 83 pitches at the 5-inning mark saying this was to get Stras ready for the post-season. When asked after the game if Dusty would go easy on Max Scherzer today, Dusty wouldn’t commit to that.

Adam Lind has substituted nicely for Ryan Zimmerman two games in a row. We learned from Dusty Baker that Zim is dealing with some general soreness on a slide he made into home on Thursday in Atlanta. Lind has homered in back-to-back games, and now has 57 RBIs in just 258 at-bats which is a Nats best RBI rate of 4.53 AB/RBI.

Bryce Harper, Brian Goodwin and Stephen Drew all participated in a “sim” game yesterday. Harper will probably rest today, but we will see if he talks his way back onto the active roster.

Here's how we're lining up for our final game against the Mets. pic.twitter.com/CJoo8vFOI9