Swept up and flat in Nats Park

The wheels seemed to come off in this one, and the Nats played like a flat tire with poor at-bats, key error, reliever meltdowns, double-steals, passed ball, crossed-up pitches, etc. Max Scherzer did all he could do in temperatures near 100°F on the field. But you aren’t going to win many games when you only score one run. The Nats got swept in 3 games by the Texas Rangers.

This is a team game, and when you are consistently leaning on your starters to win these games while going 7 or 8 innings with high pitch counts,  you end up with what you saw today. Max Scherzer couldn’t save this game all by himself. According to the official f/x, the Profar walk was ball four that really ended Scherzer’s day, and the Nationals chances. 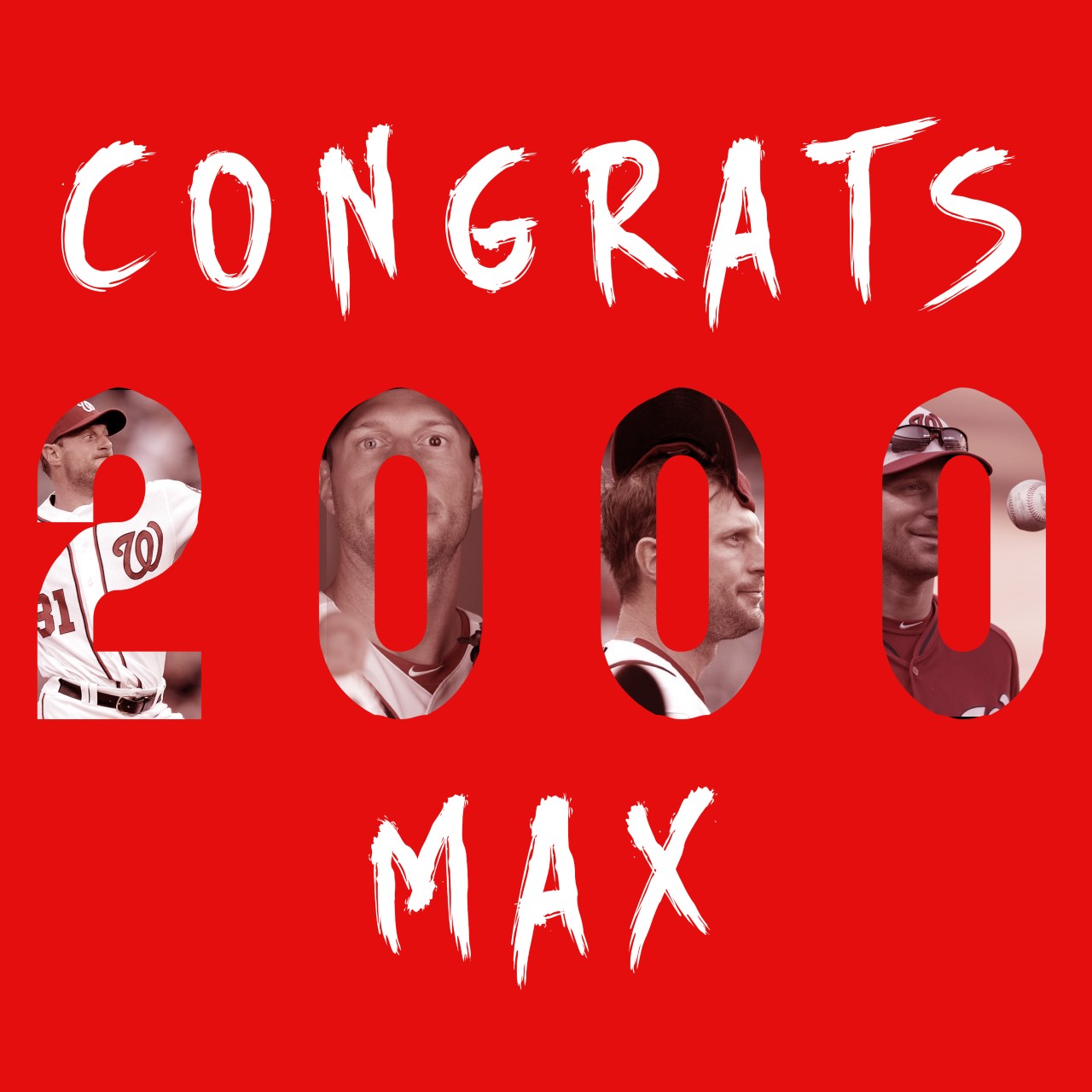 Scherzer did get the leadoff groundout to start the 8th inning which was followed by a fielding error on Anthony Rendon then the walk to Profar followed by a double steal. Oliver Perez relieved Scherzer and walked Choo on 4 pitches to load the bases. Dusty Baker called on Blake Treinen for a Houdini act to get a doubleplay to end the inning. It was not meant to be as a run immediately scored on a passed ball on a fast ball when Matt Wieters thought he was getting a slider. Andrus promptly tripled home 2 runs and then Mazara hit a sacrifice fly to finish the scoring at 5-1.

There were many fails today, and Max Scherzer deserved better. Joe Blanton pitched a scoreless 9th inning in his first inning back from the DL.