Nationals and their children and fans Hunt Eggs 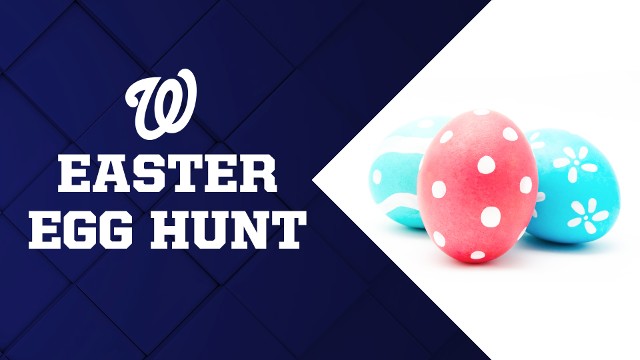 On Easter Sunday, the Nats played. The Nats won in dramatic walk-off style! The Racing Presidents raced. It was Screech’s birthday. Screech won the Presidents Race with the help of all of his friends.

And after all of that, there was an Easter egg hunt under the full sun and mid-80° weather. Young Nationals fans aged  to 8-years-old and their families went out on the outfield and took part in an egg hunt on the field. But it wasn’t just fans that participated! Some Nationals players and their families also got in on the fun.

The early birds got the special field tickets to this sold-out first-time event which is for the youngest of fans who got to scour the outfield in search of eggs after the thrilling walk-off winning game. If the thrilling game and chance to go out on the field wasn’t enough, some of the eggs had “golden tickets” inside that could be traded in for prizes of Nats jerseys and autographed items. 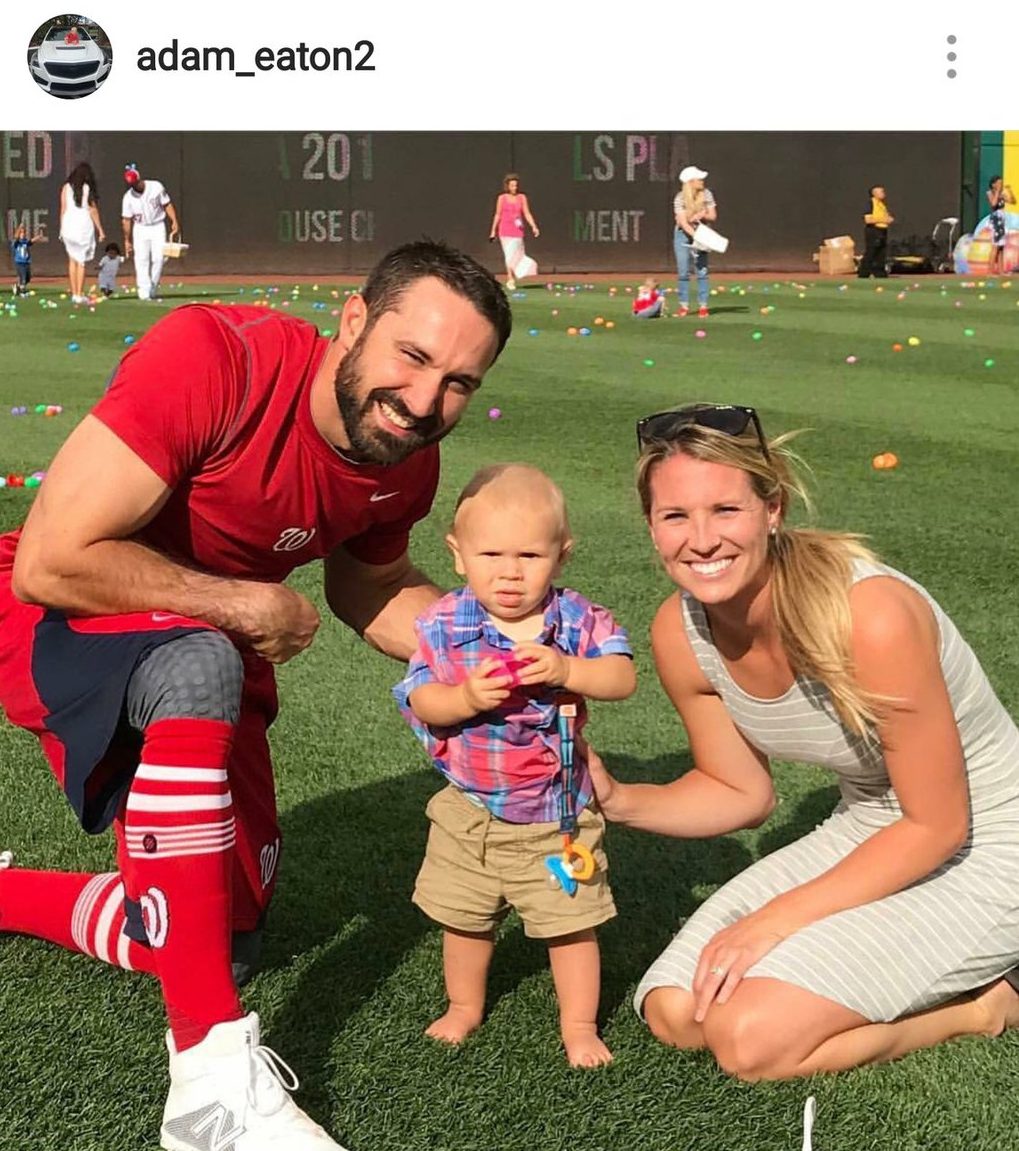 Our new outfielder Adam Eaton joined his wife and one-year-old son on the field as did catcher Jose Lobaton, and Gio Gonzalez and Ryan Zimmerman who both went out on the field in their full-uni’s. While the egg hunt was short, it was great for players to join in on the Easter day fun and hang out with their families before they had to board a plane for Atlanta just a little while later.

Big thanks to everyone who came out to help us do some "yardwork" at #Nats Park today. The Easter Egg Hunt was an absolute blast. pic.twitter.com/KG2ev1MXts 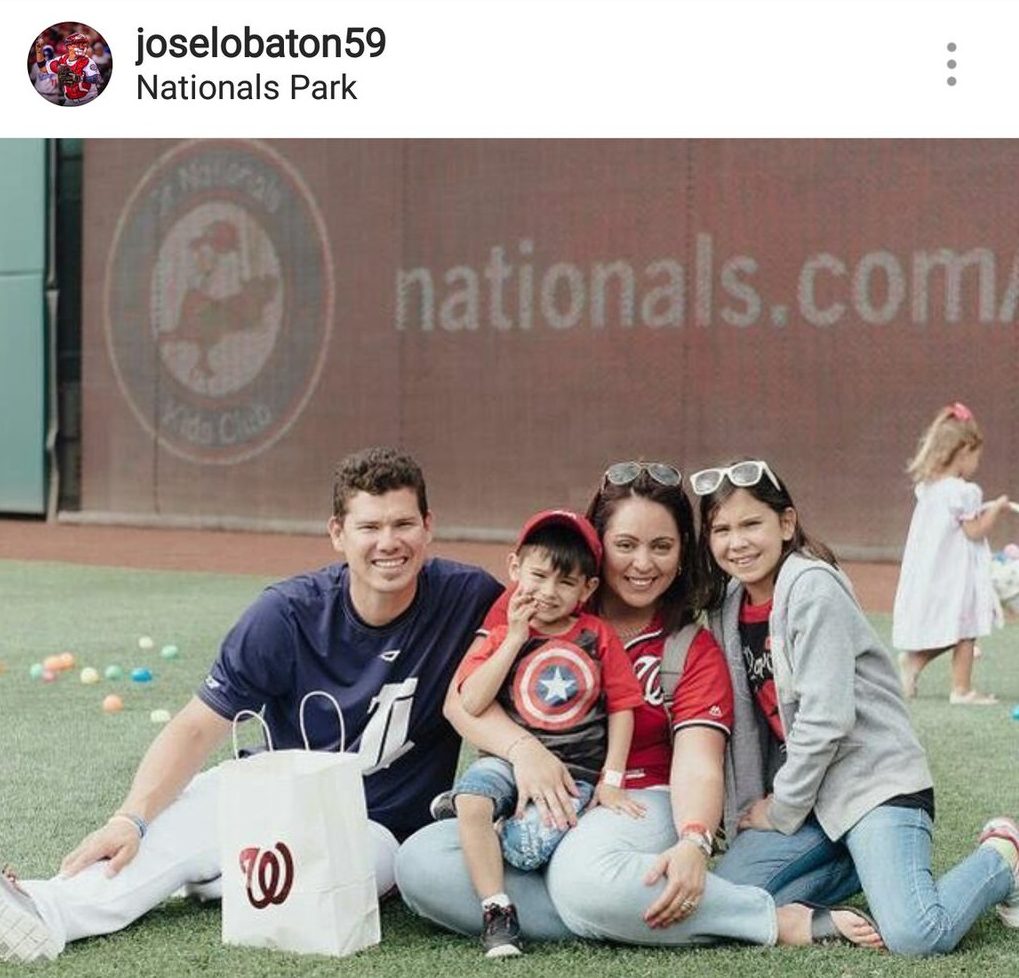 This entry was posted in AdamEaton, Lobaton. Bookmark the permalink.
← Previous Article | Next Article →