The Hot Stove isn’t working, and Baby It’s Cold Outside! Mike Rizzo and the Lerner’s can change all of that for us, but in the meantime we will do another episode of Nats News & Notes. 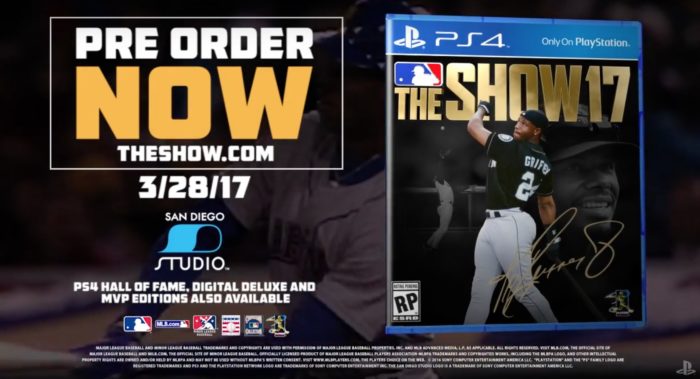 What an amazing night! Words cannot describe how proud I am of this guy and how consistently he amazes me! #ProudWife #CyYoung pic.twitter.com/w2giIjbxU9

There were certainly many great quotes last night including quite a few from Max Scherzer himself during his acceptance speech. Ron Darling compared Scherzer’s mound presence to an animal stalking it’s prey and could be shown on National Geographic Channel.

“Man, what an unbelievable feeling to be back up here,” Scherzer said in his acceptance speech. “As a kid, I never dreamed of winning the Cy Young. After winning the first one, it’s been my dream to get back up here.”

Bryce Harper as we mentioned before has literally been posting up on social media at a rapid pace. Yes, he did delete a post on Instagram showing a package he got from Barstool Sports featuring some shirts and a cap made by 47 Brand. Yes, Bryce Harper is a New Era cap athlete. Bryce reposted a photo, sans the cap, featuring the shirt with “Saturdays Are For The Boys” which Bryce infamously yelled in a video he shot with his brother. Who coined that first? It was sung by these guys (cover your ears, you’ve been warned) on June 25, 2016.

Bryce was back at it with his mega weight hack squats which we had hoped he would not be doing again. Well, he did it again and had 520 on the bar this time instead of whimpy weight (sarcasm alert) like the 505 he lifted the last time. The good news is Bryce was at least sporting a weightlifting belt this time!

Speaking of Bryce Harper, this Drew Storen radio interview absolutely flew below the radar and never made it on the DC Sports Bog (although it could now), but we have it for you here. Harper’s and Papelbon’s ex-teammate Drew Storen went on Tune-In’s MLB radio show hosted by former relief pitcher David Aardsma and James the Greek which had a tabloid moment when they asked Storen, “Throw some boxing gloves on Papelbon, throw some boxing gloves on Harper, give them a real legit fight, who wins?” and Storen answered and picked Jonathan Papelbon.  Storen said that Papelbon was recruited to play tight end at Mississippi State and is a very big human being. Storen says he has the eyes and the look that he knows how to fight were all part of Storen’s reasoning to pick Papelbon in a fight. Okay, thanks for that Drew Storen.

Also, we have heard White House Press Secretary Sean Spicer is a Nats fan, and also a Papelbon fan. This tweet was part of a DC Sports Bog post:

Adam Eaton retweeted this great video of himself and an excited fan!

This is what it's all about pic.twitter.com/KBOWxoMviU

Clint Robinson has a good philosophy on his future.

Note to #MyFutureSelf : Enjoy the ride no matter what! Only worry about things u can control! What would u tell ur future self? @newbalance

If there are any other good news stories about our Washington Nationals in the last week, please let us know!

This entry was posted in Analysis, Lerners, MikeRizzo, NewsAndNotes. Bookmark the permalink.
← Previous Article | Next Article →