Lucas Giolito could get a call-up on May 14th. Doubleheader duty!

The Nationals game scheduled for today was cancelled. Advantage to the Nationals who are playing short-handed without tablesetter Ben Revere and MLB rules also allow for a 26th player to be added to one of the doubleheader games which is the perfect setting for Lucas Giolito‘s debut on the makeup game of May 14th.

Today's Nationals T-shirt giveaway, presented by @Budweiser, will take place on May 14 at the 1:05 pm make-up game. https://t.co/i1ZKBW7KiL 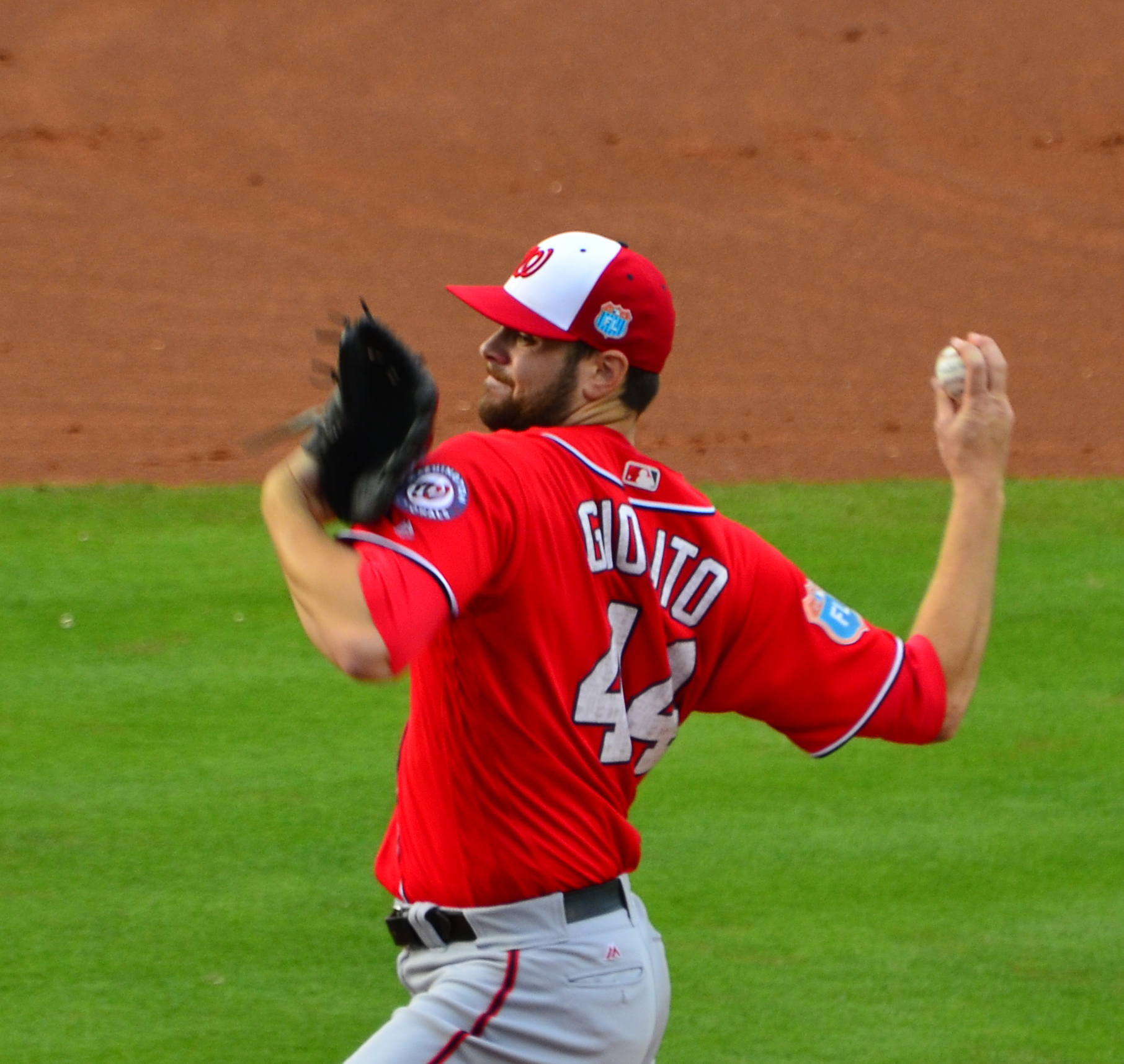 If the Cake Boss was called up his MLB service time would be 1 game if he was sent back to the Minors, but why not dream of a showdown of Gio Grandé and Giancarlo Stanton on May 14th.

For now Lucas Giolito is officially a Harrisburg Senator of Double-A and will have this date circled on his calendar.

Dusty Baker and Mike Rizzo of course have the ultimate decision and with a day off on May 12th and May 16th as DonH pointed out the Nats could possibly use the May 12th off-day to take the May 9th starter to use on regular rest for the doubleheader and use the 26th man you get for a doubleheader for an extra bullpen arm.

This entry was posted in Giolito. Bookmark the permalink.
← Previous Article | Next Article →