Before we discuss the similarities of Giolito and Gio, let’s start by discussing the prospects which starts with Giolito and Turner. The young stars have usually received the bulk of the buzz for years in Nats camp from Strasburg to Harper to Rendon to this year’s duo of Trea Turner and Lucas Giolito.

Giolito and Trea Turner are both Top 10 prospects in all of baseball on the Baseball America list. Both top prospects have come into camp, and have the national media talking about what impact these players could have on the 2016 Nats. 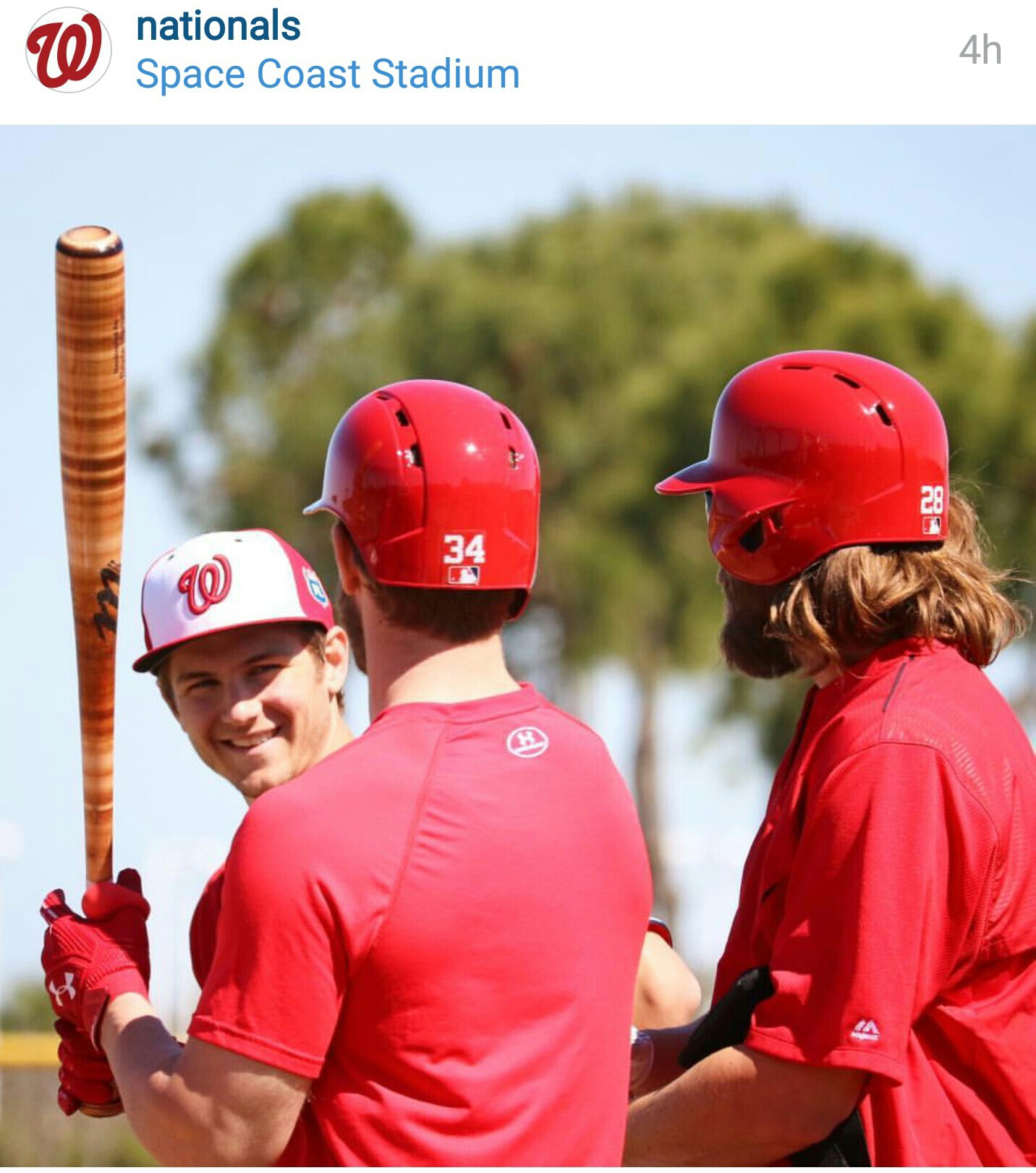 Lucas Giolito spent part of his off-season working on perfecting the 2-seamer to add to his repertoire and likes the way he has induced groundballs with it. In his first inning of work yesterday, Giolito got a grounder off of his 2-seamer (sinker) that was booted for an error and Luc shook it off and got 3 K’s that had Dusty Baker envisioning the future. Giolito can now throw another pitch at batters to confuse them more and will continue to learn from the veterans in camp as well as pitching coach Mike Maddux.

Now to the similarities between Gio and Giolito—both now have the same arsenal.

Gio Gonzalez in 2015 threw 56% fastballs and favors the sinker to keep the ball on the ground while mixing in 18% curveballs and 16% changeups. Giolito throws more Four-seamers than sinkers and will be working on his mix as he figures out what works.

Both Gio and Giolito rely on velo to get swing & miss and each have tremendous movement on their curveballs. Both are considered high K pitchers and are ‘old school’ where they throw the curveball instead of the slider that most power pitchers throw as their breaking pitch of choice. 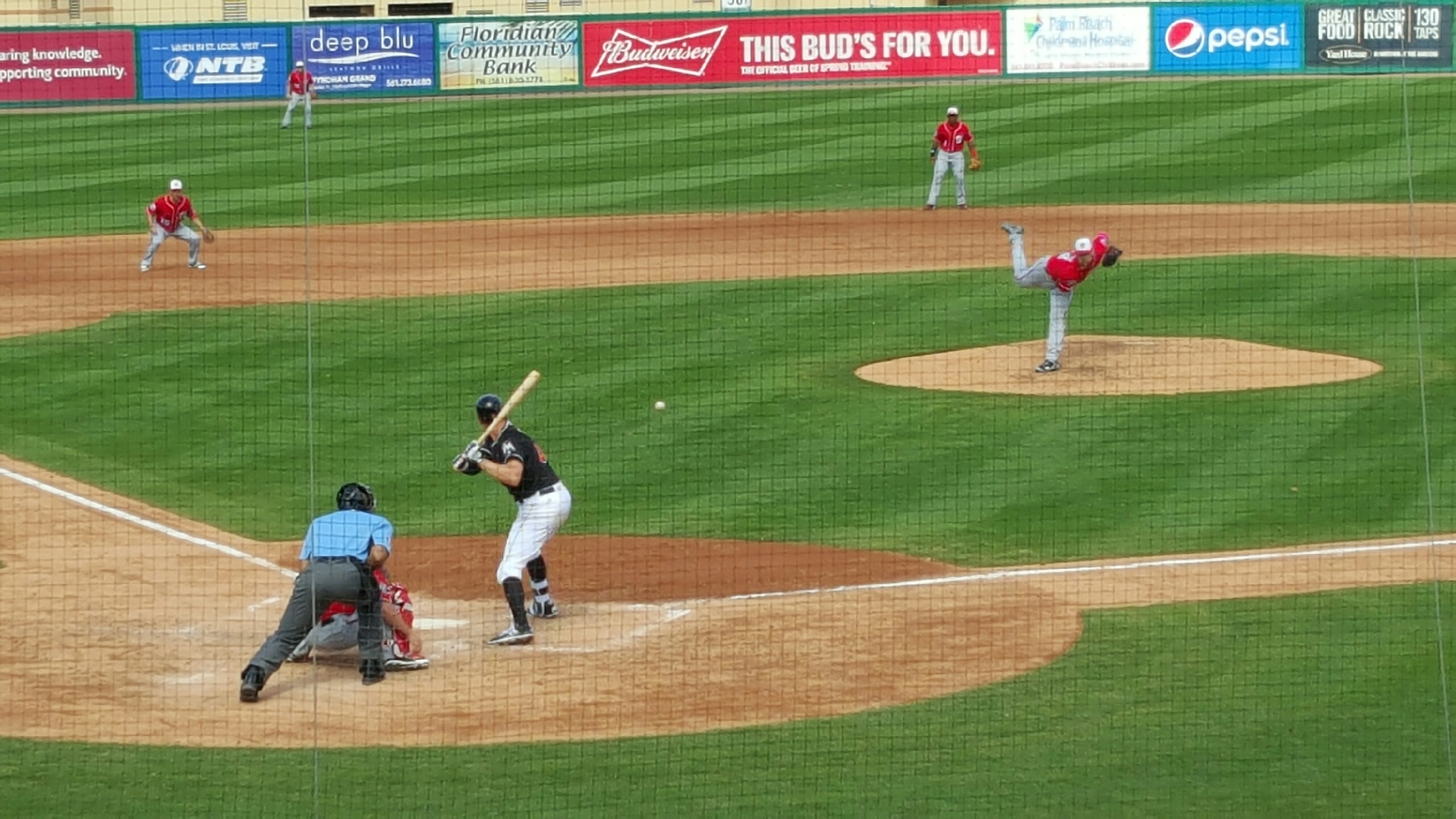 Photo by a fan of TalkNats.com

There are differences between Gio and Giolito also as no two pitchers are exactly the same, but the similarities are clear from the names on the front of their jerseys to the position they hold as ‘starter’.

This entry was posted in Gio, Giolito. Bookmark the permalink.
← Previous Article | Next Article →