Tomorrow is the start of Spring Training, and when these 2016 Nats are fully assembled, they boast a group of major award winners.  Bryce Harper is the reigning NL MVP and was the 2012 Rookie of the Year, Max Scherzer has won a Cy Young, and Dusty Baker has 3 Manager of the Year awards.

Let us hope that each player spent their off-season working on their goals to accomplish as well as what they needed to improve for 2016.  As Bryce Harper said, “If they’re not laughing at your dreams, you’re not dreaming big enough.”

Can you imagine what Bryce Harper has dreamed up for his 2016? In Bryce’s comments after the season, he credited his 2015 accomplishments on his ability to stay healthy. Bryce’s only issues were the hit-by-pitches that were the only thing that could slow him down.  As we saw in 2015, Bryce can’t do it all by himself. Other players will have to step up like Yunel Escobar did in 2015.

This will be a new look Nats team with Dusty Baker at the helm, and Dusty will run this team much differently than Frank Robinson, Manny Acta, Jim Riggleman, Davey Johnson and Matt Williams.

The other new look will be a vastly different roster that could have over 25% new players for 2016 including Daniel Murphy, Stephen Drew, Ben Revere, Shawn Kelley, Oliver Perez, Yusmeiro Petit and Trevor Gott.

The uniforms will also have a new look during Spring Training. 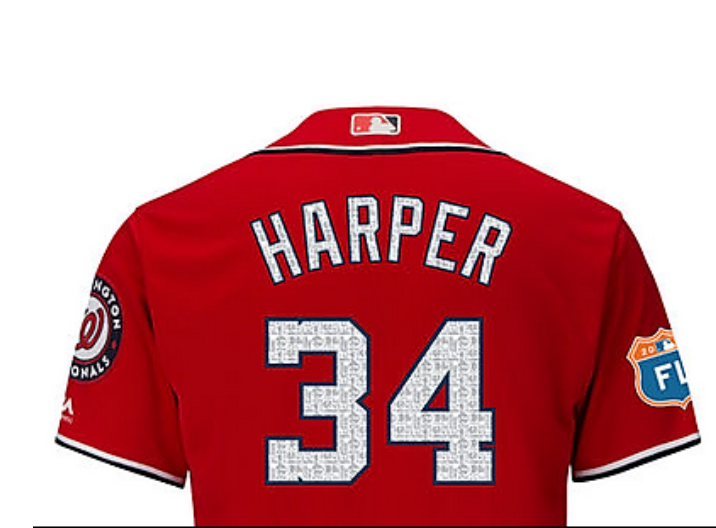 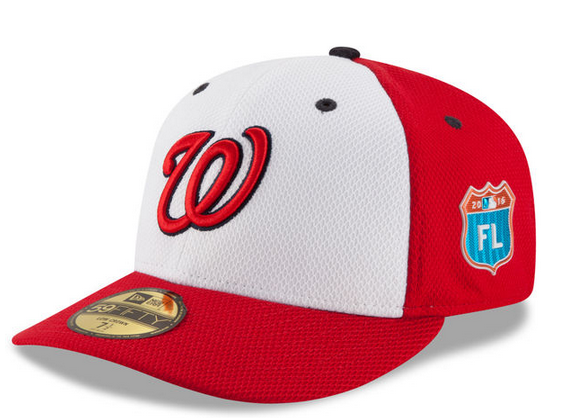 Speaking of new look, hopefully the tenor of the clubhouse is in line with what could be described as a cohesive clubhouse with excellent chemistry. This is a very accomplished group of young men, and as young men, Dusty Baker will have his lieutenants more involved in the clubhouse, and it’s not to be babysitters, but to be more involved with the players.  Dusty even hired Dan Firova who is a Coach fluent in Spanish.  Dusty promised a diversified coaching staff, and he delivered.

As we watch everyone arrive at Spring Training, who will win the coveted Best Shape Of Their Life award? #BSOTL