The premiere on MLB Network of “Dusty: A Baseball Journey”

Tonight you will get to see “Dusty: A Baseball Journey” which premieres on MLB Network at 9:00 p.m. and tells some key points of the life of Johnnie B. Baker Jr. known affectionately to his friends as “Dusty”. 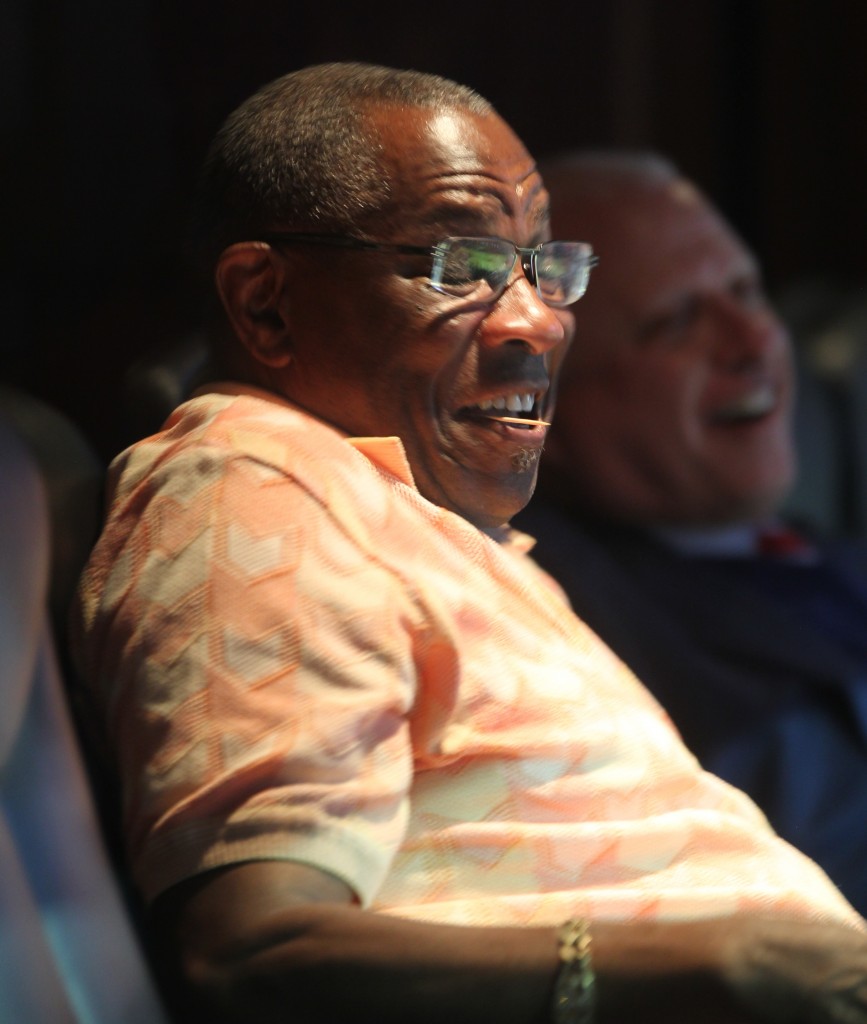 See how @dbaker_12's career evolved over almost half of a century in #MLBNPresents Dusty: A Baseball Journey at 9pE! pic.twitter.com/bhxKs4yRpy

Technically Dusty Baker was born in the 1940’s and more specifically in 1949 and he has seen a lot of life and a lot of baseball. Dusty debuted as a 19 year old with the Braves but didn’t stick in the Majors until he was 23 years old. Dusty looked like a star that season but couldn’t match that season the following year and struggled for a few seasons, and then had a great season at the age of 28 as he found his power stroke with the Dodgers.  Dusty then lost that power stroke for a couple of years and then at the age of 31 was #4 in the MVP vote. At the age of 32 he won the Gold Glove and Silver Slugger.

Like the wine Dusty makes, he aged like a fine wine with some of his best seasons in his 30’s and his 1st 2 All Star appearances in his 30’s.

A total of 2,039 games were played by Dusty Baker in the Majors, and all of them were in the National League.  Dusty finished with a solid career with over 1,000 RBIs and 242 Home Runs. Dusty got that World Series ring in 1981 on that iconic Dodgers team.

Life after playing baseball led to managing and more success.

Dusty Baker currently has a record of 1,671-1,504 as a Manager which ranks him in 17th place in MLB history for wins as a Manager and 31 wins behind Bruce Bochy and 98 wins behind Jim Leyland. On top of that, Dusty has won 3  Manager of the Year awards in 1993, 1997, and 2000. Dusty Baker has also taken every team he has managed to the post-season including one World Series.

“This would be the icing on the cake. The Nationals, they never had a championship. So why not now, and why not me. The best is yet to come.”

Cue up the Sinatra music……..