The bench is rounding out and the Nats did not go the Emanuel Burriss route rather they spent a lot of money getting Stephen Drew.

The Nats will now have to lighten the 40 man roster by 2 players. It also seems very clear that there is little chance that Trea Turner will begin the season on the Nats 25 man roster and should begin the 2016 season with Triple-A Syracuse.

Stephen Drew was originally scouted by Mike Rizzo during his time with the Arizona Diamondbacks.  Drew was chosen in the 1st round (15th overall pick) of the 2004 Draft.  Drew is brothers of JD Drew and Tim Drew, and coincidentally Tim Drew was part of that infamous trade we’ve referred to as the worst trade in team history as he came over with Bartolo Colon in 2002 for Brandon Phillips, Cliff Lee, Grady Sizemore and Lee Stevens. 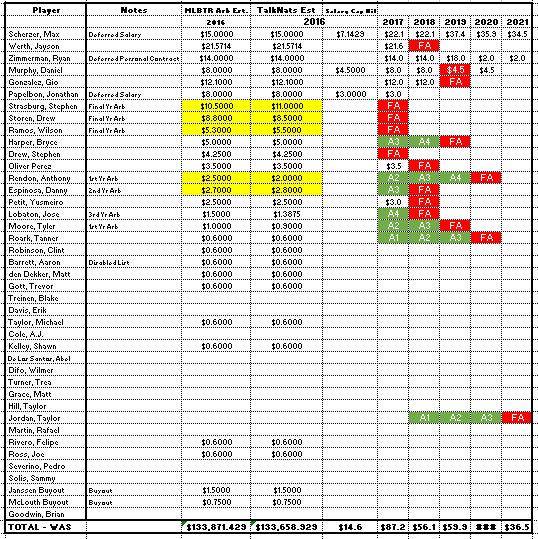 The question to ask Mike Rizzo is why sign Stephen Drew over Kelly Johnson where Johnson would have cost much less, and was much better offensively.  One of the upsides with Drew is that he can play shortstop while Kelly Johnson is really just a 2nd baseman.