It was Dusty Baker’s time at the microphone on Tuesday at the Winter Meetings in Nashville and he left us with more questions than answers.

Dusty got into a little controversy over comments about Aroldis Chapman who is embroiled in a domestic violence controversy.

Q. Dusty, you had Aroldis Chapman when he broke into the majors. What was that process like? Were you surprised by the report?
DUSTY BAKER: I don’t believe reports. Who knows why? I’m not one to judge on how the whole thing happened.

Q. What do you know about the guy?
DUSTY BAKER: Oh, he’s a heck of a guy. I mean, a heck of a guy. I’ll go on record and say I wouldn’t mind having Chapman. No, no, he is a tremendous young man with a great family, mom and dad, and what he went through to get here and what his family had to go through to get here. I was with him through the whole process. There was a couple times when I had to stop him from quitting or going back to Cuba because he was lonely for his family. So I went through a lot of stuff with Chapman. I got nothing but love for the young man.

Q. Were you surprised by — I don’t know how much you read about the allegations.
DUSTY BAKER: I didn’t read it.

Q. Are you surprised that this popped up?
DUSTY BAKER: I don’t read most of the stuff you guys write. No, I don’t.

Q. I believe you. I didn’t know if you heard anything.
DUSTY BAKER: I heard it from my son. I mean, who’s to say the allegations are true, number one. And who’s to say what you would have done or what caused the problem.

Q. Dusty, do you believe that it’s a good thing that baseball now has a domestic policy?
DUSTY BAKER: Yes.

Q. Domestic violence policy?
DUSTY BAKER: Yeah. I think it’s a great thing. I mean, I got a buddy at home that’s being abused by his wife. So I think this policy needs to go further than the player. I think the policy should go to whoever’s involved. Sometimes abusers don’t always have pants on.

I think we need to get them both in a room and try to come up with something. It’s a bad situation. That’s the first thing my momma told me when I was a kid. Don’t hit a woman, even my sister. Man, I was like you better leave me alone before I tell my momma.

It’s a bad situation. I learned that young, but a lot of people maybe didn’t learn that.

The Nats then had Dusty clarify and this was posted:

There were some other head-scratching comments like this one by Dusty where you wonder if he knew that the Nats assembled the most comprehensive medical and training staff in MLB baseball.

“Number One, I think we might need to change our training regimen some because we’ve sustained too many injuries. You have to keep your front line players on the field”. 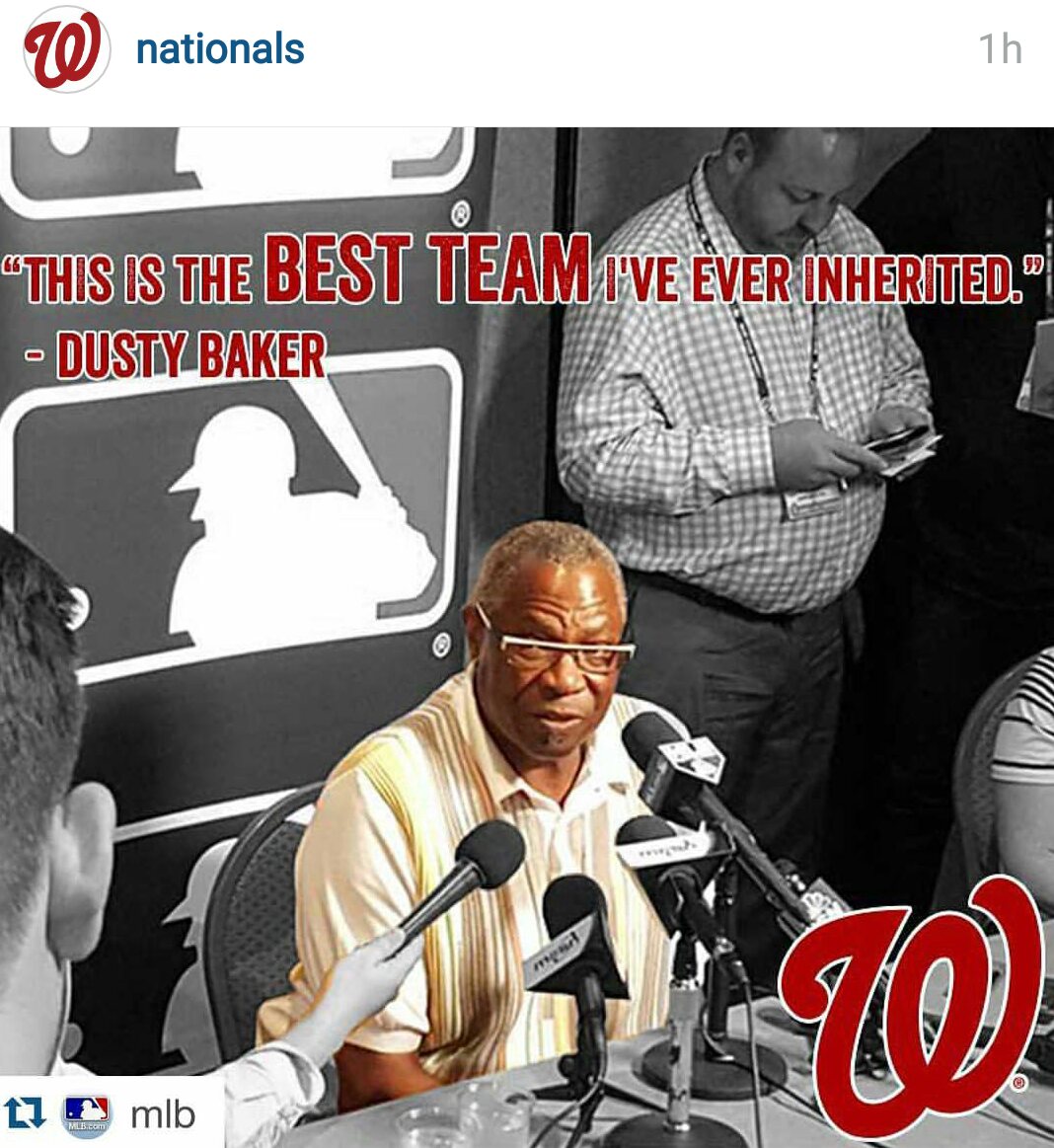 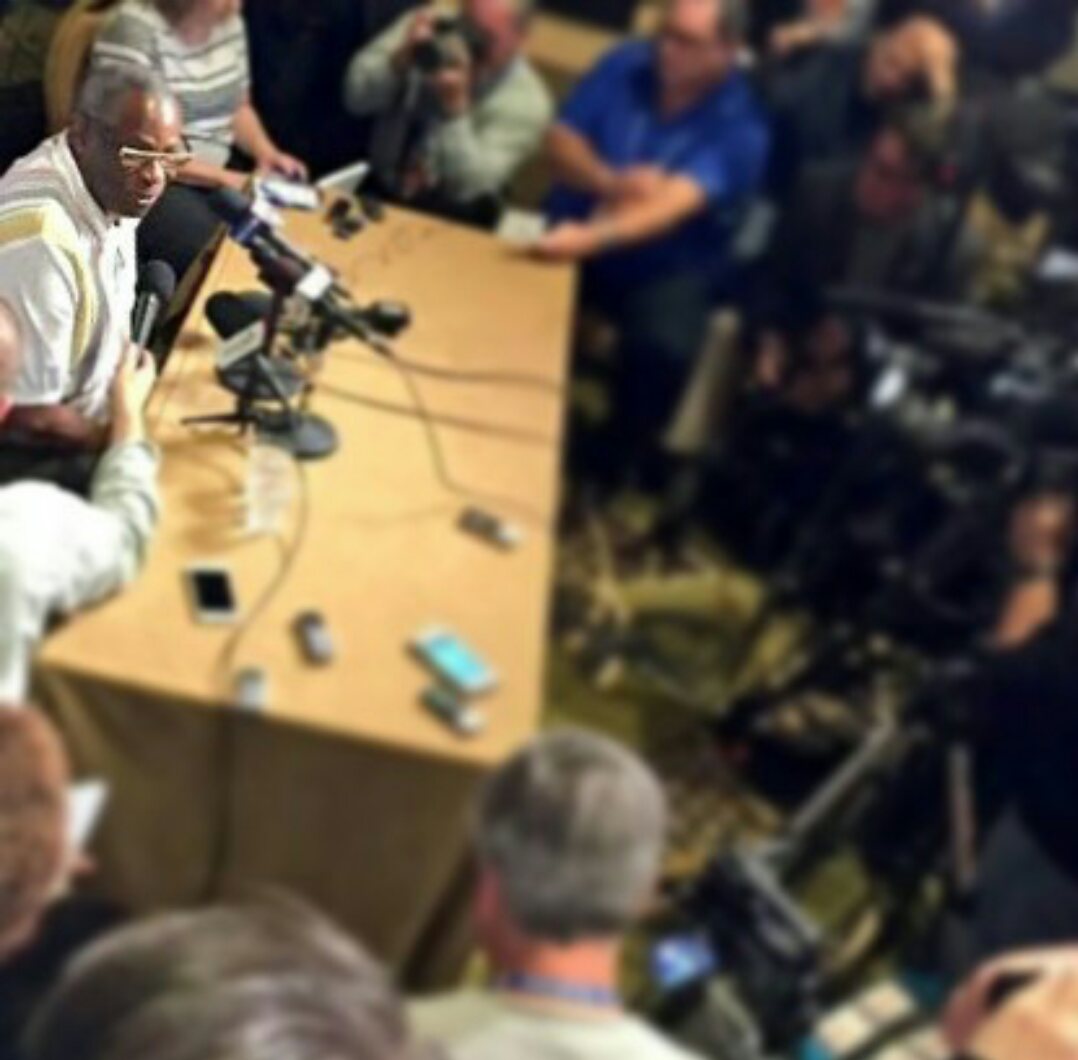 Here is some more from Dusty Baker on race in baseball which also drew praise and criticism as racist remarks:

Dusty had this to say about Papelbon, “Right now, Papelbon is my closer.” Dusty continued that he called Papelbon but hasn’t connected yet because of travel and also admitted he hasn’t spoken to many of the Nats players. If you read the transcripts from the November 5th presser or from Dusty’s November 13th radio interview you’d remember he told some stories about contacting players and said he would reach out to the players by Thanksgiving “see what guys are working out, which guys are overweight” which Dusty laughed about.  Should we tell Dusty that Thanksgiving was almost 2 weeks ago?  http://www.talknats.com/2015/11/13/dusty-baker-talks-on-mlb-network-radio/

Add to that the big togetherness speech at his November 5th introduction press conference:  “I want to get this team together as soon as possible, from top to bottom. Because the great teams I’ve been on and organizations that I’ve been in, from top to bottom, everyone believes.   It’s something I have to feel. It’s something that can’t be fabricated, something that can’t be fake, because guys can see when you’re not being genuine. I’ll see what this team needs, because I really don’t know exactly what they need.”

Dusty will now see the players this weekend at the Nats WinterFest, but opportunity lost. Dusty admitted he was busy with his businesses where he has his own wines and has a solar panel business.  What about the Nats business?

Dusty made comments about his roster and the name Trea Turner came up to which Dusty said he really doesn’t know Trea Turner but knows he’s fast and the organization loves him.  Does he know that Trea Turner was clocked as one of the fastest players in all of baseball by StatCast ranking up there with Billy Hamilton. 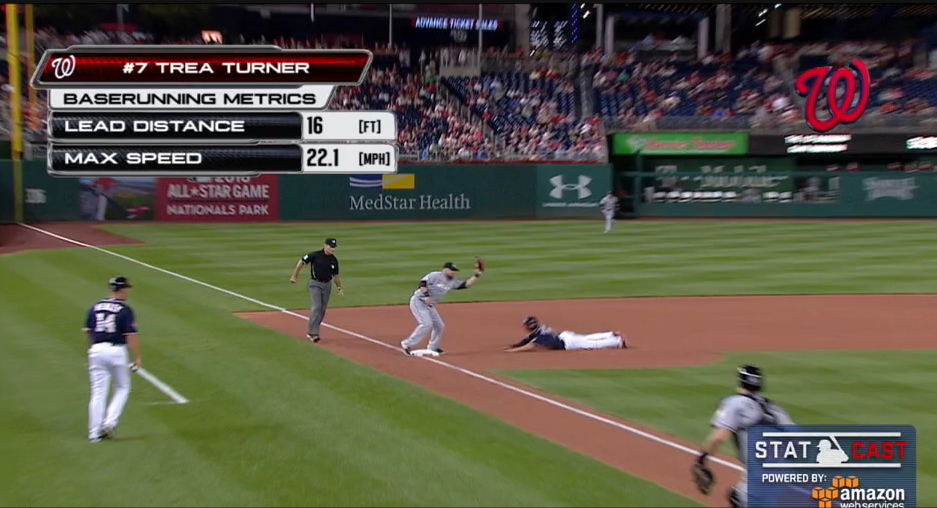 Not one of Dusty’s better mornings with claims of sexist, insensitive and racist comments didn’t sit well with many people.