50 days to the Winter Meetings and the ownership status! 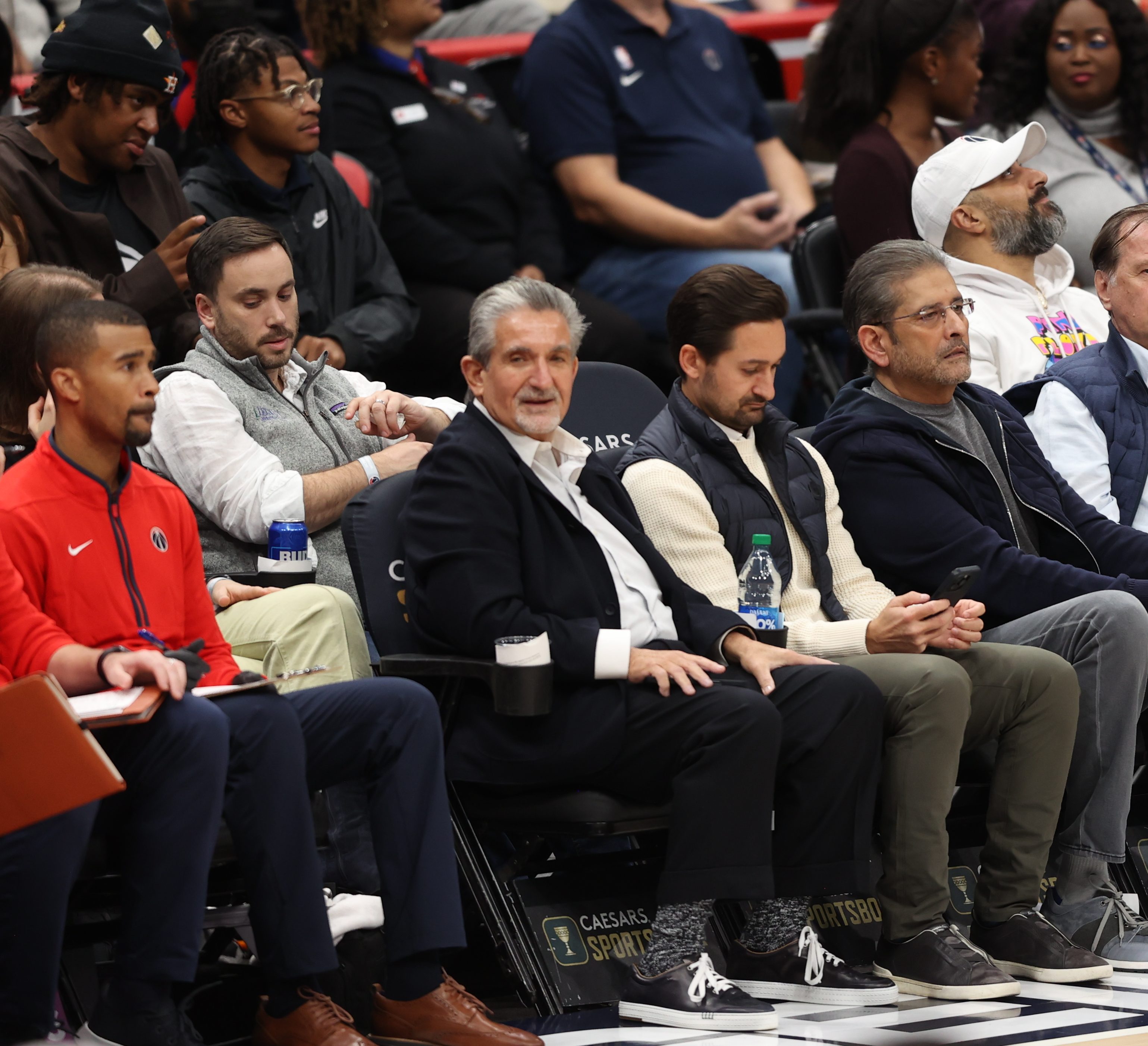 We are 50-days from the Winter Meetings, and the Washington Nationals have to be looking to improve this winter. So much hinges on a resolution of the ownership situation, but general manager Mike Rizzo said last week that it is “business as usual.” He also said that he will get his budgetary parameters. Those parameters could change if a new ownership group takes over.

So what have we learned about the ownership situation recently? We still believe that DC sports mogul, Ted Leonsis, who runs Monumental Sports & Entertaiment that owns the Capitals of the NHL, Wizards of the NBA, and the Mystics of the WNBA is pursuing a purchase of the Nats with Leonsis as the frontrunner in the pursuit. We reported a few weeks ago through sources that the sale of the team had become more complicated after the “books” were opened, and prospective buyers were seeing the MASN situation as an obstacle rather than an opportunity. Leonsis’ MSE now fully controls the cable juggernaut previously known as NBC Sports Washington in a purchase agreement in August.

For Leonsis, MASN could be an opportunity that none of the other bidders for the Nats could solve. As of now, the Lerner ownership group and the Angelos group that controls the Orioles and MASN have been embroiled in an ongoing lawsuit that hasn’t been resolved over a decade in the courts.

We reported in August that Leonsis was going to pursue buying out the Nats’ portion of MASN and that MLB executives have been involved in trying to fix the MASN situation which is the major impediment in getting this to the finish line. MLB will try to play the middle between the two sides to resolve MASN.

Source: Leonsis/Monumental will now try to buy-out the #Nats portion of the TV rights from MASN. MLB tried to broker this before and it didn’t work. Could Angelos get it done? Who knows. It would give O’s immediate cashflow to be a big player in free agency. Smart for both sides.

Whether by coincidence or by design, our sources told us weeks later that Leonsis was the frontrunner to buy the Nats -if- the team was going to be sold. When we say “Leonsis” it is his MSE group which has an expanding group of investors including possibly a behemoth in David Rubenstein, a local billionaire formerly of the Carlyle Group. In this podcast,  We Study Billionaires, Rubenstein discusses ownership in sports teams. He makes the point about the importance of diversification and owning multiple teams in different sports which is the model of the Fenway Sports Group and others like the Glazer family who have done the same.

There is a lot to digest here, and sources told us yesterday that Leonsis still believes he can get this Nats deal done. In a city with five major sports teams, Leonsis controls 40 percent now and going for 60 percent leaving just the Washington Commanders and DC United out of his control in ownership, however it would benefit MSE to ratchet up their programming to include those other teams. Of course, the NFL game programming is controlled mostly by FOX, CBS, ESPN, and NBC, but specialty shows could find their way onto MSE’s channel in the future.

The full Leonsis and MSE plan has not been made public, and it is connecting a lot of the tea leaves to figure out what the overall plan is. At what price would the Angelos family sell the Nats’ right of MASN for? Or would Leonsis want all of MASN to create a super-regional network to include the Orioles broadcasts?

At the end of the day, Nats fans just want better media content and a return of a better team. They won eight years in a row with the Lerner ownership group culminating with a World Series championship in 2019. But as fans, it is always, “What have you done for me lately?”