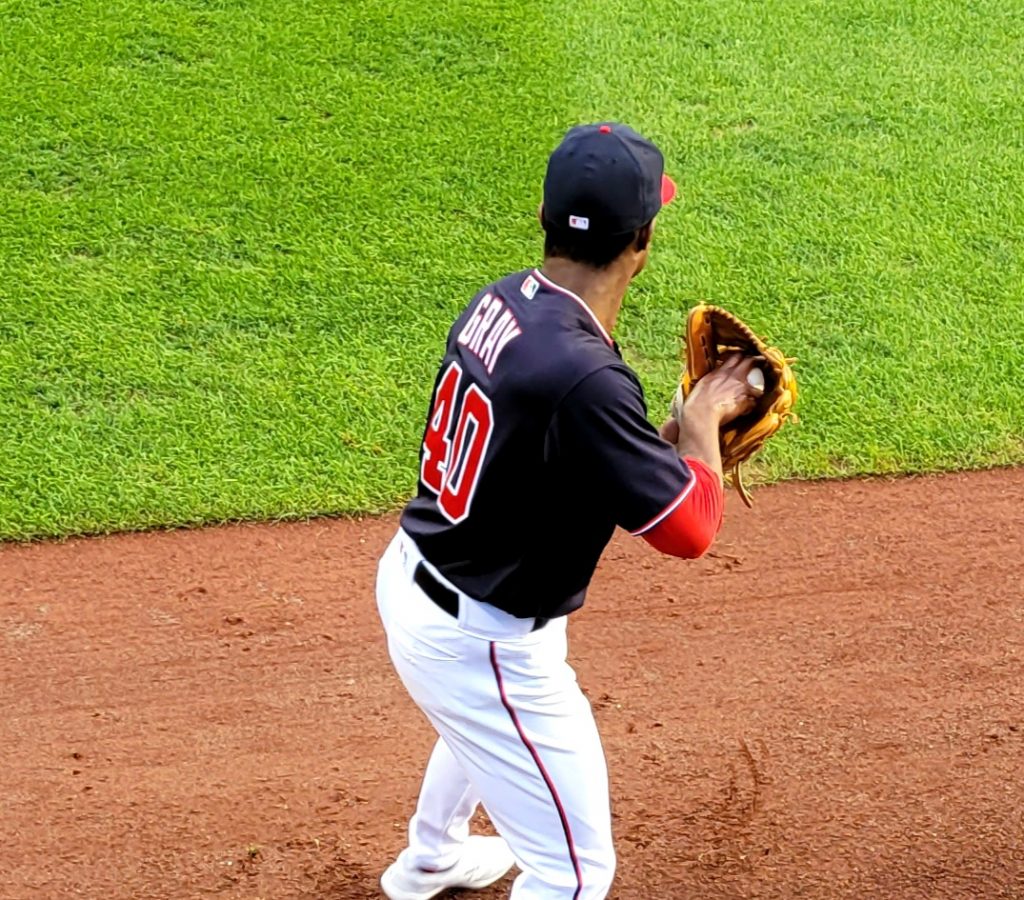 Just when you thought the Washington Nationals were going to lay down and give up last Sunday in Arizona, they kind of did the opposite. The Nats won Sunday and the first two games against the best team in the National League in taking 2-of-3 from the Dodgers then took last night’s game from the Cardinals who are fighting for a spot in the NL Central and Wild Card race. The Nats have now won 4-of-6 games going into today, and this is what winning feels like.

Once again, Josh Bell showed why he should have been an All-Star as he hit the game-winning three run homer in the 7th inning last night. Bell raised his batting average to a .305 batting average and a .888 OPS, both lead the Nats’ team as the best.  Bells’ Fangraphs’ WAR of 2.6 also leads the Nats in a narrow margin over Juan Soto who is at 2.5.

Of note, Victor Robles will rest his leg today after he came out early in last night’s game. We are just a little over two days remaining to the trade deadline. Is this the day the Nats make a move or will this drag into month of August?