Josh Bell’s value is whatever some team is willing to pay! 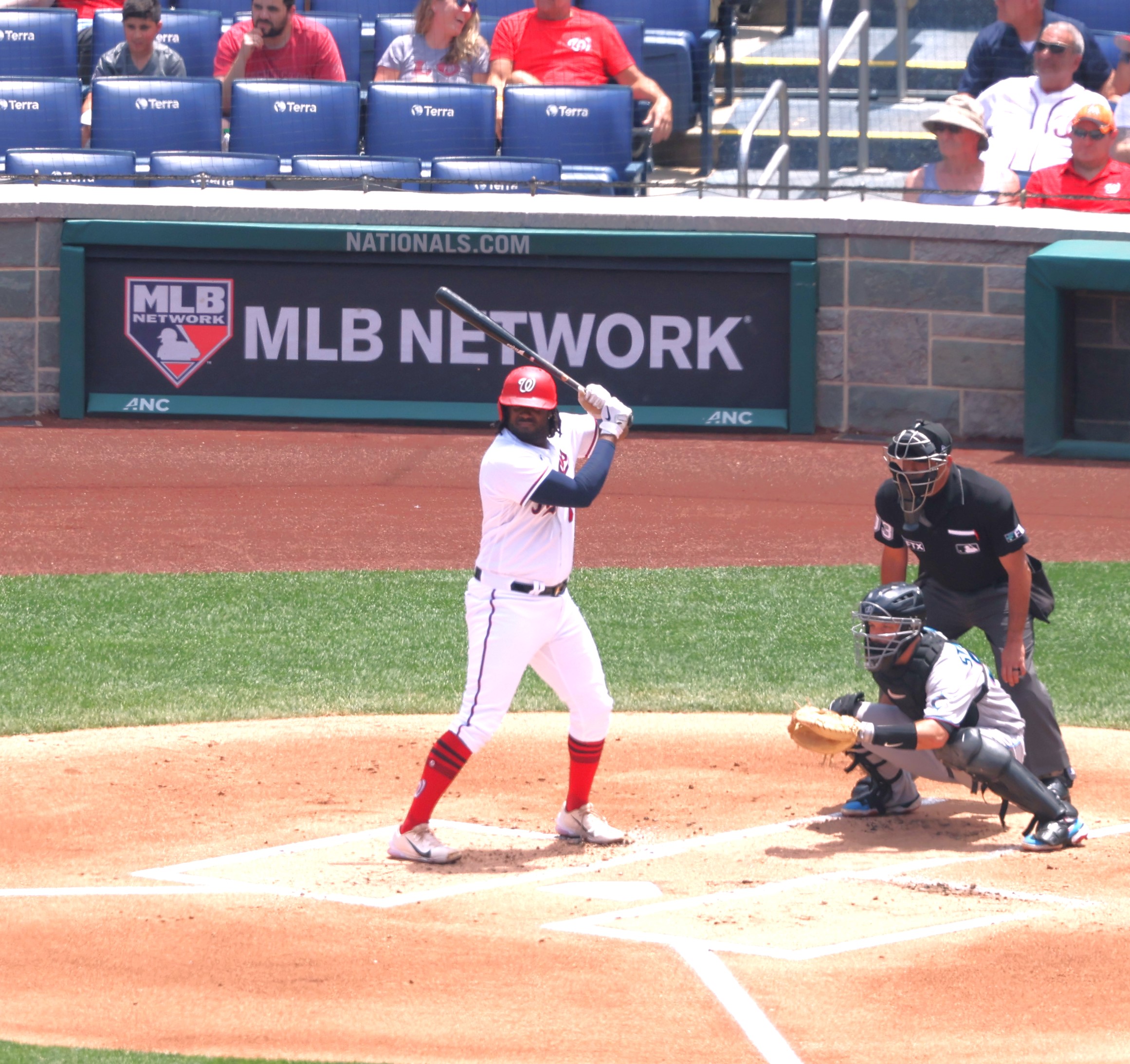 In the war room on the fictional Draft Day movie, you see the wheeling and dealing in trades among general managers as the clock is ticking. As pressure and a poker player’s bluff is executed, you see the opposing GM fall for the BS. The Washington Nationals GM, Mike Rizzo, just needs enough teams wanting Josh Bell to ratchet up the prospect value in a trade with no BS.

For Bell, his value may never be higher. He is set to be a free agent after the season, and when the Pirates traded Bell to the Nats before last season, he looked like damaged goods. Good for the Nats to get the former 2019 All-Star back on track, and now he deserves another All-Star selection this year too. The timing is perfect for Rizzo.

When you consider full-time first basemen and designated hitters, Bell is second only to Paul Goldschmidt in OPS, and the top offensive trade chip in all of baseball. While Bell doesn’t get the notoriety of a player like Freddie Freeman, look where Bell ranks above Freeman.

Overall  in MLB for OPS,  Goldschmidt  ranks #2, Bryce Harper #4,  Bell #11, and Freeman is #21 in MLB. Of course there are more to stats than BA, OBP, SLG, and OPS. Advanced stats will always skew the numbers but Bell is also tied for 15th best in MLB with a wRC+ of 150, and if you look at wOBA he is 9th in baseball at .390. What Bell has maybe done the best this year is make contact. His K-rate is Top-15 in baseball and with his BB/K rate ranked 12th in all of baseball, Bell has stepped up to the elite category. A power hitter with a 13.4% K-rate and aBB/K ratio of 0.83 is incredible, and just think if Juan Soto was batting after Bell for lineup protection!

Whatever the Nats do with Bell as we approach the trade deadline, you hope it is something spectacular because as I often say, you don’t make trades to help the other team, you make trades to help your own team. Most likely Nelson Cruz will be traded also in the upcoming weeks, and the Nats lineup is going to look like it did last August but without Bell.

The trade deadline is 27 days away, and most general managers are still obsessing over the MLB Draft that is just a little over a week and a half away. These next 27 days are going to be a wild ride for the Nats.

This entry was posted in Analysis, MikeRizzo, Prospects, Roster. Bookmark the permalink.
← Previous Article | Next Article →