Game #64 is the Jackson Tetreault MLB debut; Night off for Juan Soto! 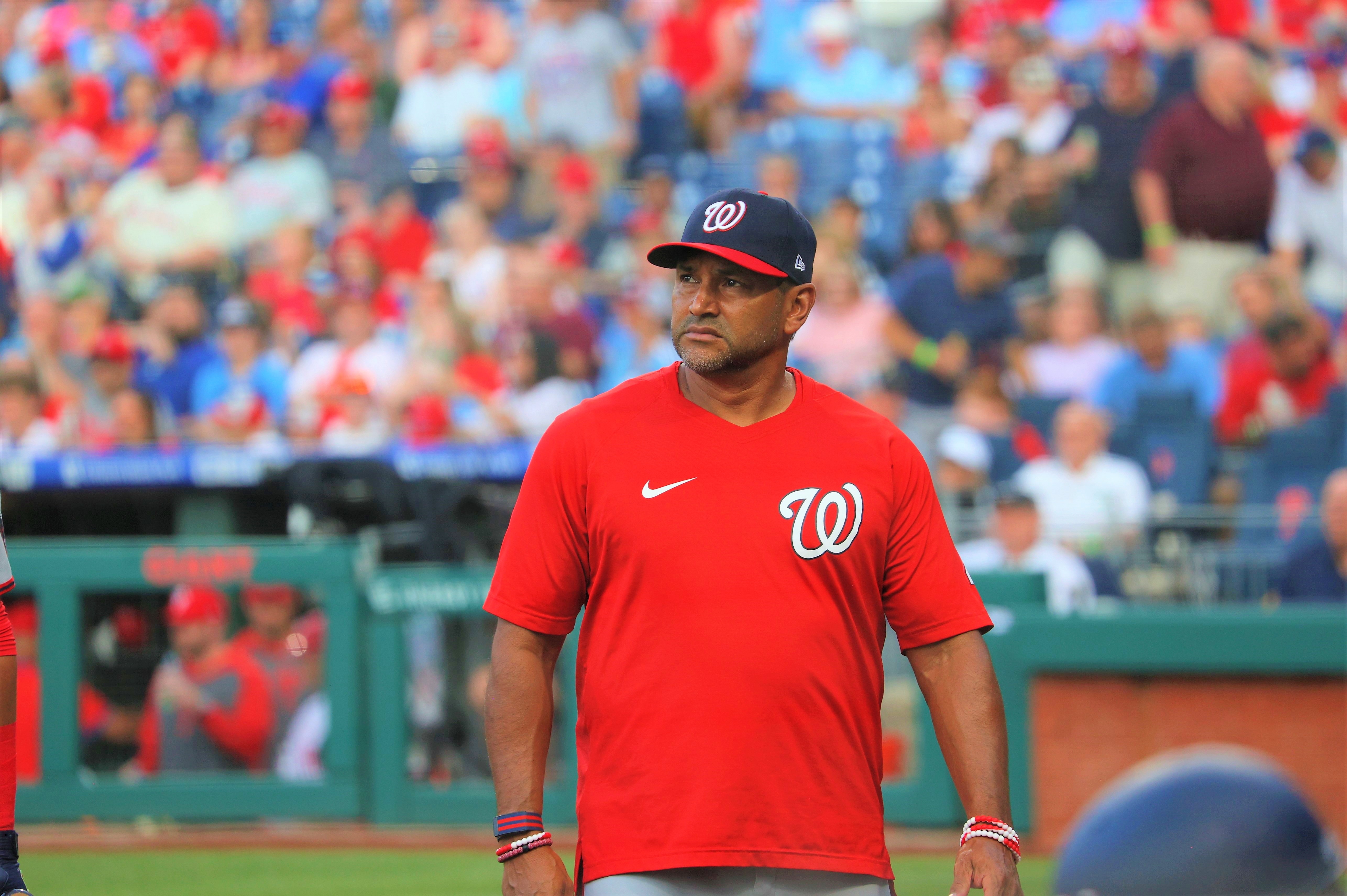 We knew that the Washington Nationals would be making several moves today due to Stephen Strasburg getting scratched from his start and going on the 15-day IL with a stress reaction in his ribs. Making his MLB debut in Strasburg’s place will be Jackson Tetreault. He was named as our pitcher of the month in May in the minor league system, and the 26-year-old as really become one of the most improved starters in the Nats’ system.

Both of Tetreault’s parents are tall and athletic tennis players from Florida. The big righty was drafted by Washington in the 7th round of the 2017 MLB draft from the State College of Florida, Manatee-Sarasota. A late bloomer who only played his senior year in High School in baseball quickly found his way and progressed in pitching. He has much less mileage on his arm than most his age because he didn’t pitch until his late teens, and the Covid season of 2020 kind of set him back in his development. This offseason working out in San Diego, Tetreault made some changes that helped him thrive into the 2022 season at Rochester.

Expect to see a mid-90’s fastball from Tetreault, plus a slider, and a changeup. This is a tough ask to face the home run hungry Braves. He will have Riley Adams catching him and a real challenge tonight.

The Nats also called up two more fresh arms in the bullpen with  Reed Garrett and Francisco Pérez from Triple-A Rochester will be in the ‘pen tonight. To make room for them, Jordan Weems was optioned to Triple-A and the team DFA’d Dee Strange-Gordon, and they moved Hunter Harvey to the 60-day IL.

One more lineup note is Juan Soto banged his knee on the bench and is a little sore. He will take the night off. Manager Dave Martinez expects to have him back in the lineup tomorrow. The team did get a clean x-ray back on Soto. They did that as a precaution.