Bumpy Roads to Beautiful Places? The New Prospect Lists and the Developmental Horizon 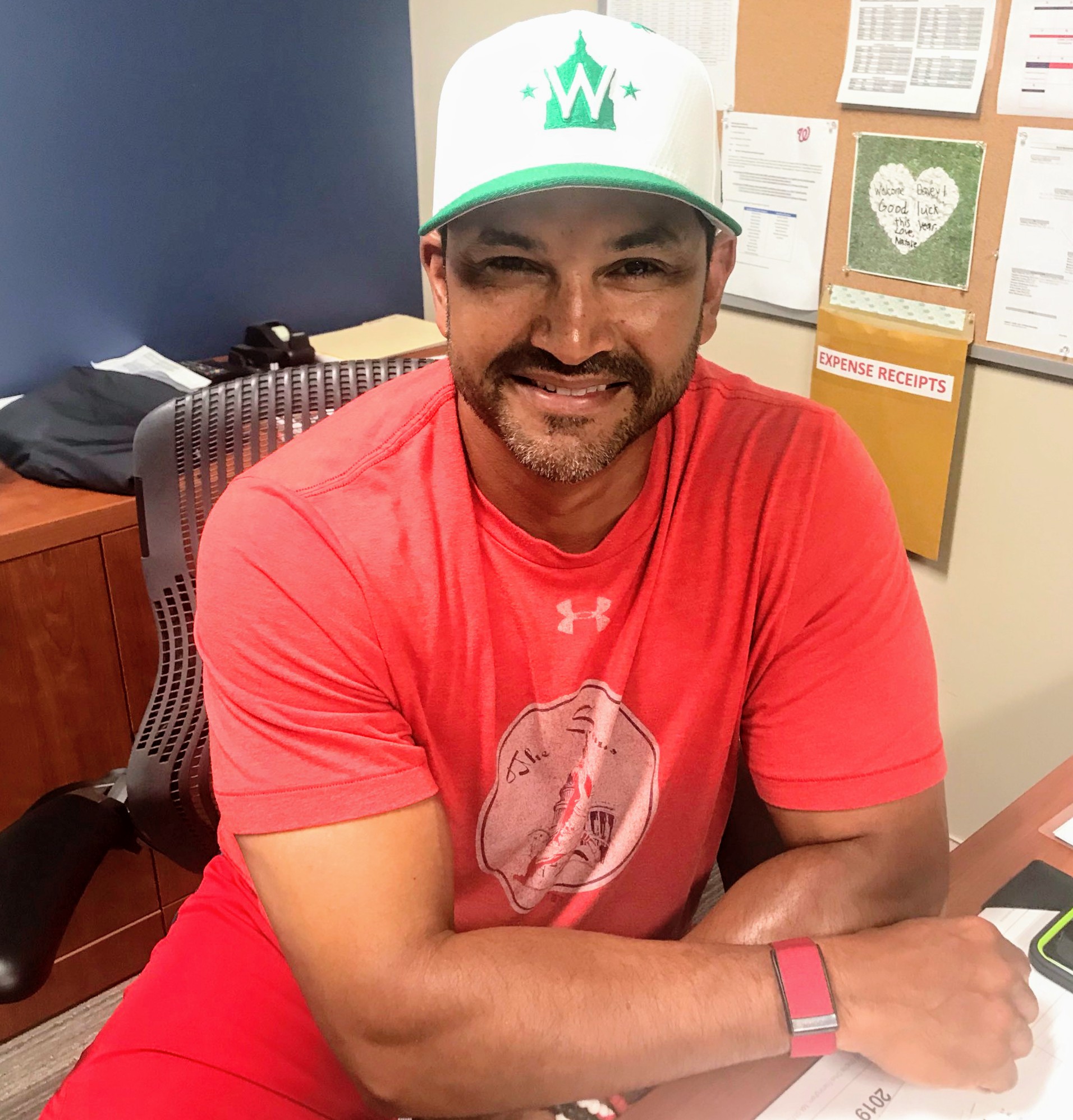 The updated prospect lists are interesting, especially when we view the early spring training action and those we see up close. The Nationals now have the unsettled feeling of a second division-team, despite the bold stroke of recruiting Nelson Cruz. Even as I think the Nationals anticipate bringing in other important pieces by opening day, one has to look at things as they are.

The off-season has to be considered a disappointment, given the team’s modest efforts to remedy the back end of the bullpen, its most demoralizing flaw of 2021, and even more humble steps to fortify the rotation on a Mike Rizzo team. I’m not here to explain management rationale, only to reflect on how different the team has been run since last year’s draft day and trading deadline.

Different is not necessarily laconic, however, and the Washington Nationals were hardly passive. The organizational overhaul has been quite dynamic and on several fronts. The developmental, health, and technology pieces affect much of what we will not see in the spring training box scores, in their impact on what the Washington Nationals failing has been in a decade of on-field success. Specifically, the inability of the minor leagues to adequately replenish attrition from injuries, trades, free agency, and aging out of the roster.

COVID’s restrictions introduced variables for every franchise, and their own human toll. The Nationals faltered when other teams did not. Was it an aberration? 2021 provided early answers when the minor leagues began with demonstrated remarkably underwhelming results up and down the chain. Few players over-delivered, certainly fewer than necessary. And when injuries to key major leaguers hit, not even Rizzo plug-ins like Alcides Escobar could stop the bleeding. And then, the sell off and the seemingly nightly bullpen tanking that deflated the team to unexpected depths.

Season’s end brought a major organizational shuffle and influx of new coaching talent to augment other talents, some of them veterans returning to the scenes of earlier success, like Randy Knorr and Joe Dillon. As I reviewed my own prospect list of last June, I am struck by how many have since fallen off the radar.

What the turnover in the developmental staff is supposed to do is to take a player like Gabe Klobosits and have him pick himself up from the experiences of falling short at the major league level and refine his pitch selection, preparation, and his communication with the catcher, as well as his command. The intriguing thing about the new staff is that it is the yan to the yin of new young pitching talent coming into the system, and those who still have it in them to make it. How will coaches like Joel Hanrahan and others impact players like:

Last week, I stopped by Spring Training camp, and was struck by all the new faces in the minor leagues. But also a serious, engaged setup. It’s a cattle call, for sure, but new blood is good for a faltering system —  and there is plenty of it. Don’t disparage the minor league arms; there is talent starting in the upper minors that may impact the major league roster sooner than later in 2022. How soon does Cade Cavalli make it to DC? Matt Cronin?

So the spring arms race will feel like the early Nationals years for now. Assuming Stephen Strasburg is not ready just yet, even if he is ready at all, it will be found money from thoracic outlet surgery. Counting on Josiah Gray is a risk we are not used to in recent years; the Nationals spoiled us on battles for the 4-5 starting spots with a solid top 3. Patrick Corbin is yet another 5th starter in a rotation of 5th and 6th starters. Rizzo’s reclamations have turned up hidden gems like Paolo Espino from time to time; will Aaron Sanchez prove to fit the bill? Will the return of Anibal? Or are we just shuffling in more Jeremy Guthries (which was 2019, actually)? Certainly the Nationals did not go off script in their long term plan this winter, staying away from multi-year pitching commitments while Cavalli and Cole Henry bubble up, perhaps accompanied even by Joan Adon, by the end of 2022. This is where the teachers of the organization’s finishing school will prove their worth – or not.

Spring training, in the early going, exposes a long running problem for the team that draws less discussion; the failure to develop position prospects and to rely all too heavily upon trades and pickups. That just has to change; the infusion of position players from the upper rounds of the draft is the first step, and the remaking of the catching line the next. Infield remains a shortcoming, and outfield depth is a little better for the Thomas trade, but an empty cupboard at the upper minors otherwise. Again, bringing Dillon in and better conditioning the players can perhaps light the lamp for players who are running out of steam and career in the upper minors.

For now, the early turns on Lucius Fox are positive, and Andrew Young showed a bit when given a chance before being cut. But we enter 2022 with Carter Kieboom out for two months or more, Luis Garcia contemplated for a start in AAA, an offense that looks light otherwise, Orioles-leftover Maikel Franco and and Dee Estranged-from-All-Star-Gordon (!), and Jackson Cluff just nowhere near showing he is everyday material in the upper minors. Escobar and Hernandez are patches on the tire with professional, winning histories who will give adequate defense to a pitching staff that needs it. Josh Bell has one year left on his club control, the farm is bare on that front as well (unless the organization contemplates Nelson Cruz and/or Riley Adams). Or, a catching future of Drew Millas with Keibert Ruiz taking his bat to 1B. I’m inclined to see the Nationals trading a catcher for a team need in the coming weeks, because catching inventory out there is so marginal.

The outfield will give the team young, controllable players for a couple of years, and as such players have to rise. Can they rise fast enough? Is there a trade coming to check the box on the Cruz-alluded to “big moves?” Or does the 2023 version of a sell-off bring position-player talent in for a 2023 run, adding a pricey piece(s) to a lower payroll in the next free agent cycle? Will that be a level of patience they can show Juan Soto?

I will not hang on every Spring Training loss or win. It’s a team that has too many battles yet to resolve. Best to look for the surprises and the battles and how they play out. Chaos is the necessary process of the gelling, not the W-L of the spring. It’s practice, as Allen Iverson said.

I see a plan in place, one that has a lot less investment but has a lot of freed capital for striking as needed, from a franchise that has not been afraid to spend or to seemingly overpay – be it Max Scherzer or Cristhian Vaquero. It may not be the plan we prefer, and it may indeed be a lean year. But it’s a fresh year, and one in which the Nationals are not doing the same thing and expecting the same results. Here on the bumpy road, looking for beautiful places, and still waiting to see what is on the next page.