A Juan Soto extension should be Priority #1 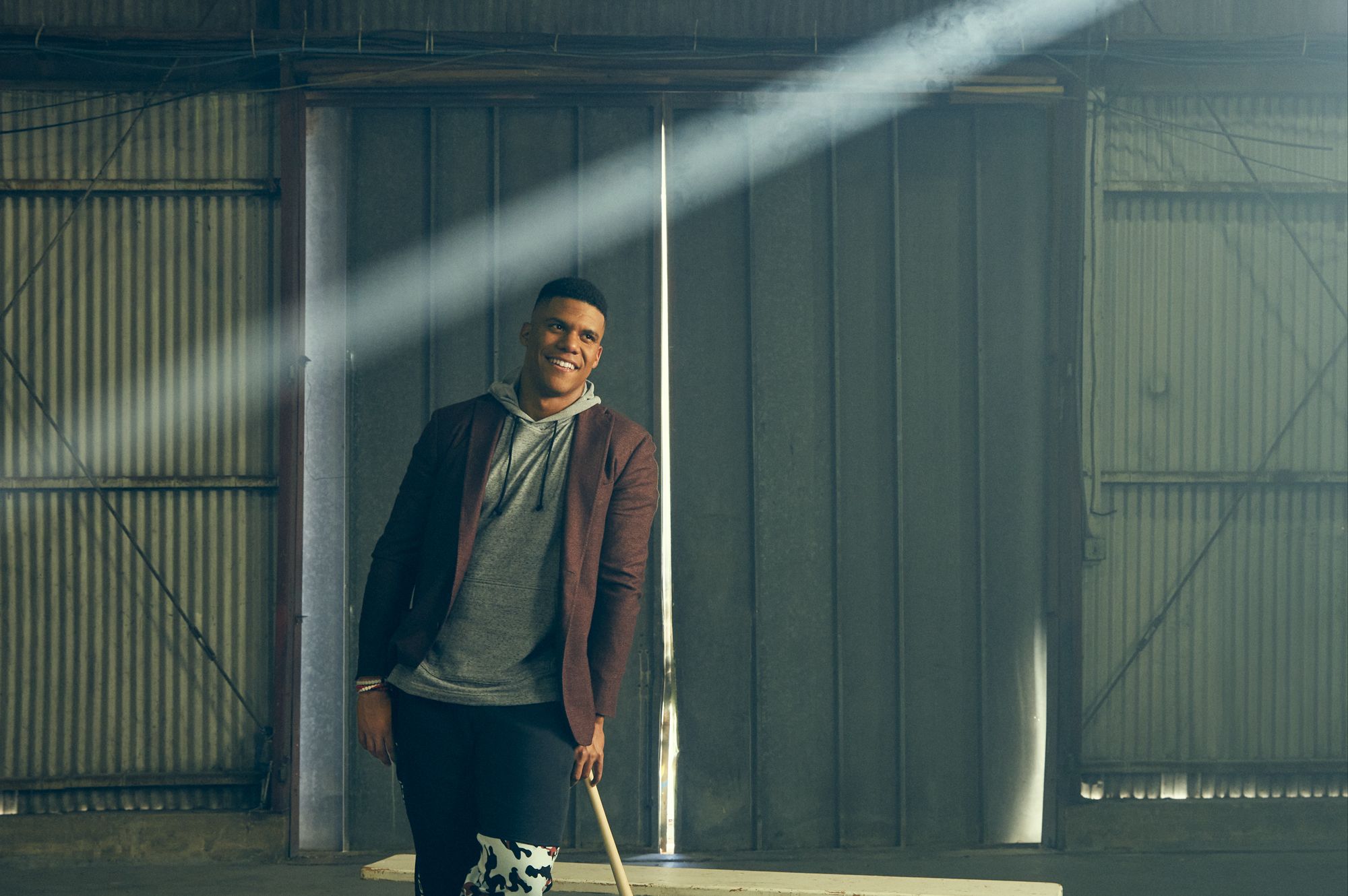 There is no time like the present to give a present to the faithful of the Washington Nationals. We listed a contract extension for Juan Soto as the No. 1 priority for the team this off-season. Offer him the largest contract in baseball history and put the pressure on Soto and his agent, now, sooner than later.

Over at MLB Trade Rumors, they came up with a plan to pay Soto a deal of $400 million in a new contract. They wrote, “with Soto being the primary line item for about a decade after that. If the answer to that is yes, then baseball could have its first 400-million-dollar man.” MLBTR proposed a 14-year, $400 million contract. While I believe Mike Trout‘s contract was larger at $426.5 million, our proposal is $430 million over 15 years. We basically added one more year above MLBTR and added an additional $30 million to exceed the Trout contract extension. We also added two mutual options to get it to a possible $500 million and essentially a half-billion dollars.

Don’t worry, you can expect a lot of $500 million proposals straight up from various talking heads. The skies the limit as Bryce Harper once said as he was offended when someone valued him at $400 million. What Harper got in reality was nowhere close to that figure with only one suitor above $300 million, and in that, they required 13-years at $25.39 million a year — hardly a spectacular annual number. What that annual number allowed the Phillies to do is surround Harper with other talent. If you pay Soto $35 million a year, you severely limit yourself in team payroll — especially if you pay that into Soto’s late 30’s.

Here you go with our proposal:

By the math, there are several ways to reach all goals for both sides. They could certainly come up with other ways to get this done. The Nats have three years remaining in Patrick Corbin‘s contract and you would think they would want cashflow relief in the early years of any new Soto deal. They could certainly propose a deal that is even more backloaded. In the end, both sides have to want this. The ol’ saying: It takes two to tango.

“I’m going to try to take it year-by-year,” Soto said back in early August to the Washington Post. “I’m just going to keep playing baseball, not think about contracts or whatever … If they want to talk to my agent, they can talk to him, but let me play.”

While long-term contracts rarely work out from a team perspective, with the exception of the Max Scherzer deal, teams keep doling out long-term deals. The fan base wants Soto signed for the entirety of his playing career. The Lerner ownership group and general manager Mike Rizzo have an opportunity, or they can do what they have done in the past and just ride the next three years of arbitration-eligibility to the end of its term, like the Nats have done before with star players -or- they can change the way they do business and tie up Soto forever, in baseball terms, that is.

“But our plans are to make an effort like we’ve made efforts in the past to our really great young players, to keep them in a Nationals uniform for a long, long time,” Rizzo said earlier this year.

When Rizzo gave those comments about Soto, he admitted “they didn’t go very far” and there is the issue that you either go bold with an offer or go home. Soto has already earned over $12 million in his career, so he is already rich and has earned by the age of 22, more than almost everyone reading this, will make in a lifetime.  The next contract that Soto signs will probably be for record-breaking money if he continues to perform on his current trajectory, and stays healthy.

Recently at the Dodgers’ Wild Card game, Soto was seated next to his agent, Scott Boras, laughing it up and loving life. He is young and talented, and one of the youngest stars in baseball. He seemed to be enjoying himself as a fan in the stands. He is making baseball fun again.

Keep in mind, the Nationals have an advantage. They still control Soto for three of his prime years, going forward. If Soto waits until free agency, there are risks from his side, namely with health, production, and remaining prime years. The math becomes more complicated with fewer remaining prime years. Again, Soto is going to get richer whether he extends a contract now or waits for free agency.

People throw around the labels of “greatest ever” and while Mike Trout certainly holds that title for the past decade, Soto could be a better hitter. Maybe he doesn’t deserve more money than Trout who already has three MVP trophies, but baseball rewards those who are next up, and Soto is that guy.