Game #156 wraps up in Cincy as the team heads to Denver tonight! 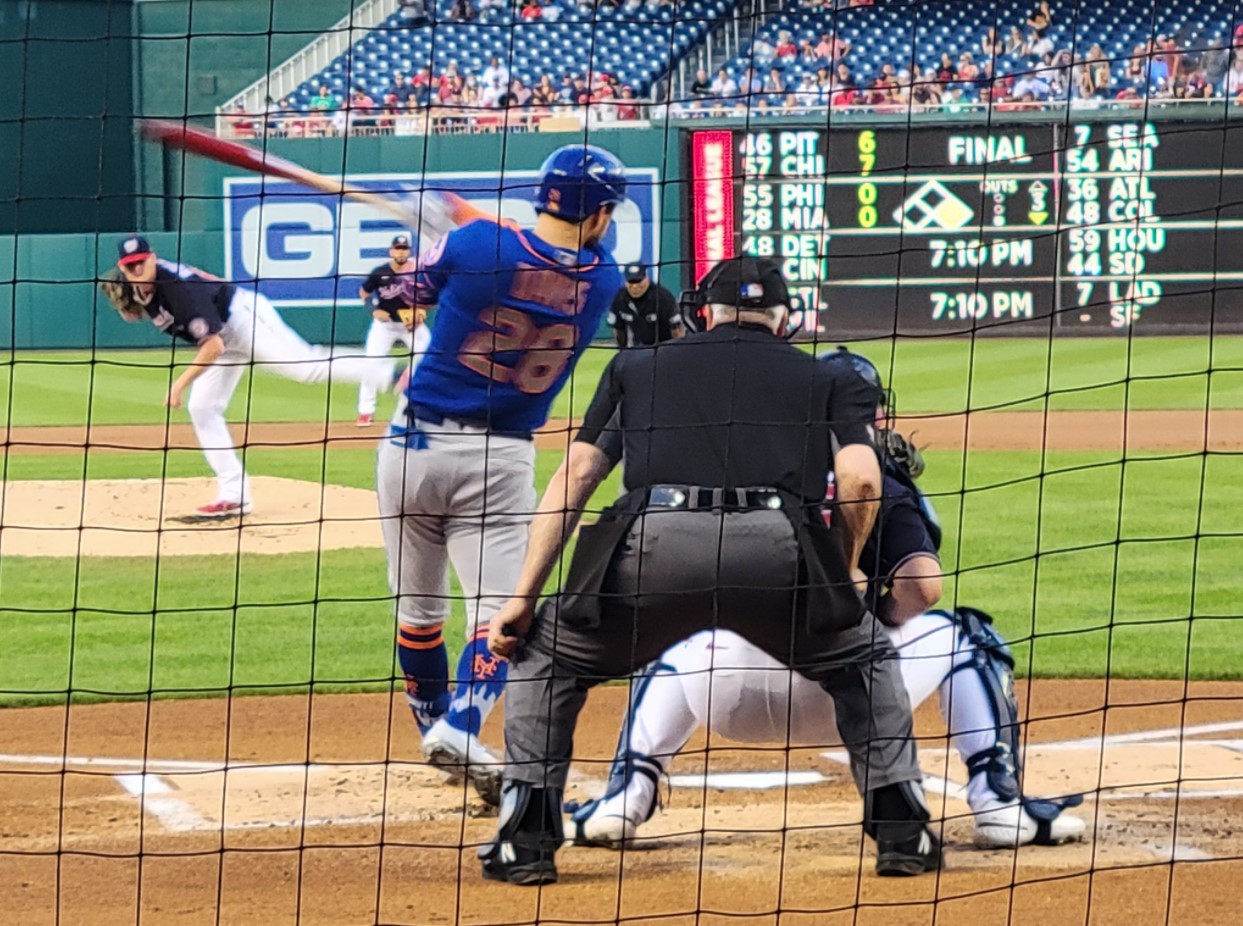 The last two nights just seemed so familiar with this Washington Nationals’ team lately. Watching the 35th blown save of the season not only set a record in the Majors since “save” records were first kept in 1969, but it just shows how good this team would have been if they had a competent bullpen.

The Reds pulled their starter at the 2 2/3 innings point of the game because it was a “must win” for them while Nats’ manager Dave Martinez allowed Erick Fedde to give up two runs in the fifth inning which has been the blowup inning for Fedde all year. We wrote in the pre-game that he had a 5th inning ERA of 7.91 runs, and of course that is over 8.00 runs now. Yesterday with the stats we have, it should have been no surprise, but the Nats bullpen is so bad, you just trade one disaster for another.

The meltdown by Fedde was as expected as the almost certainty that the Nats bullpen would blow it. That bullpen needing to get the job done for the final four innings was going to be like dodging bullets in a shootout and you knew it would end ugly. Two walk-offs in a row for the Reds.

The offense once again pushed across a lot of runs, six in total last night, and this team is averaging 4.81 runs per game since the trade deadline and 4.38 before that. The offense is being productive not only by Juan Soto and Josh Bell, but the young guys, Lane Thomas, Keibert Ruiz, and Luis Garcia have been really good.

Watching the young guys excel has made this fun to watch, and today we get to watch the energetic lefty, Josh Rogers, on the mound. He will face-off against righty Tyler Mahle of the Reds.

This series finale will get the Nats on an early flight to Denver. 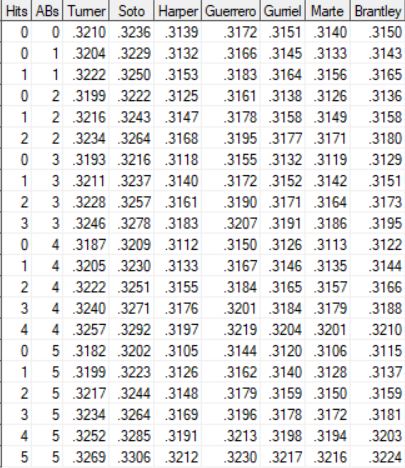 The good news is that Soto is still in the lead for both the MLB and NL Batting average race. And Trea Turner is his closest competitor. All the rest of the names in the table could pass Soto today, but it is unlikely. Note that Harper has been added back; but Castellanos has not since there is no combination of up to 5 ABs that allow him to pass Soto. We’ve also added Brantley and Marte.

Here is the table that lists what each of these players has to do in order to pass Soto based on what he has done so far. A blank means the player can’t catch him in up to 5 ABs. 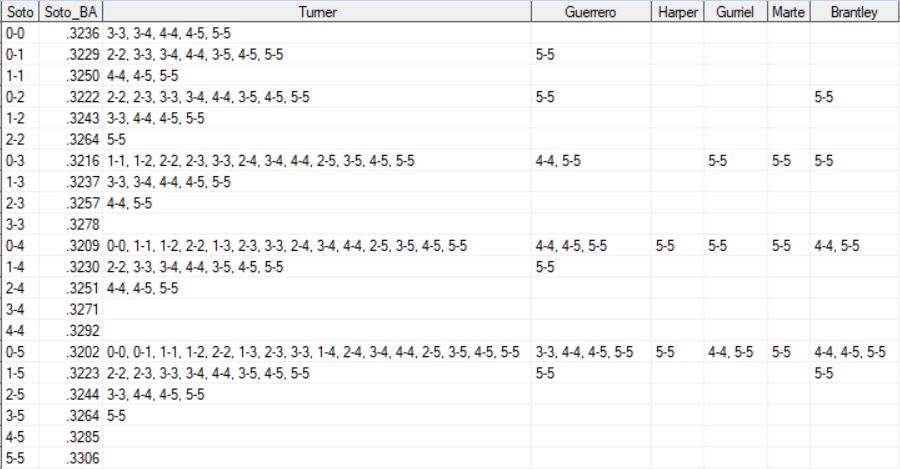