The Nats seal that 61st win with a shutout! 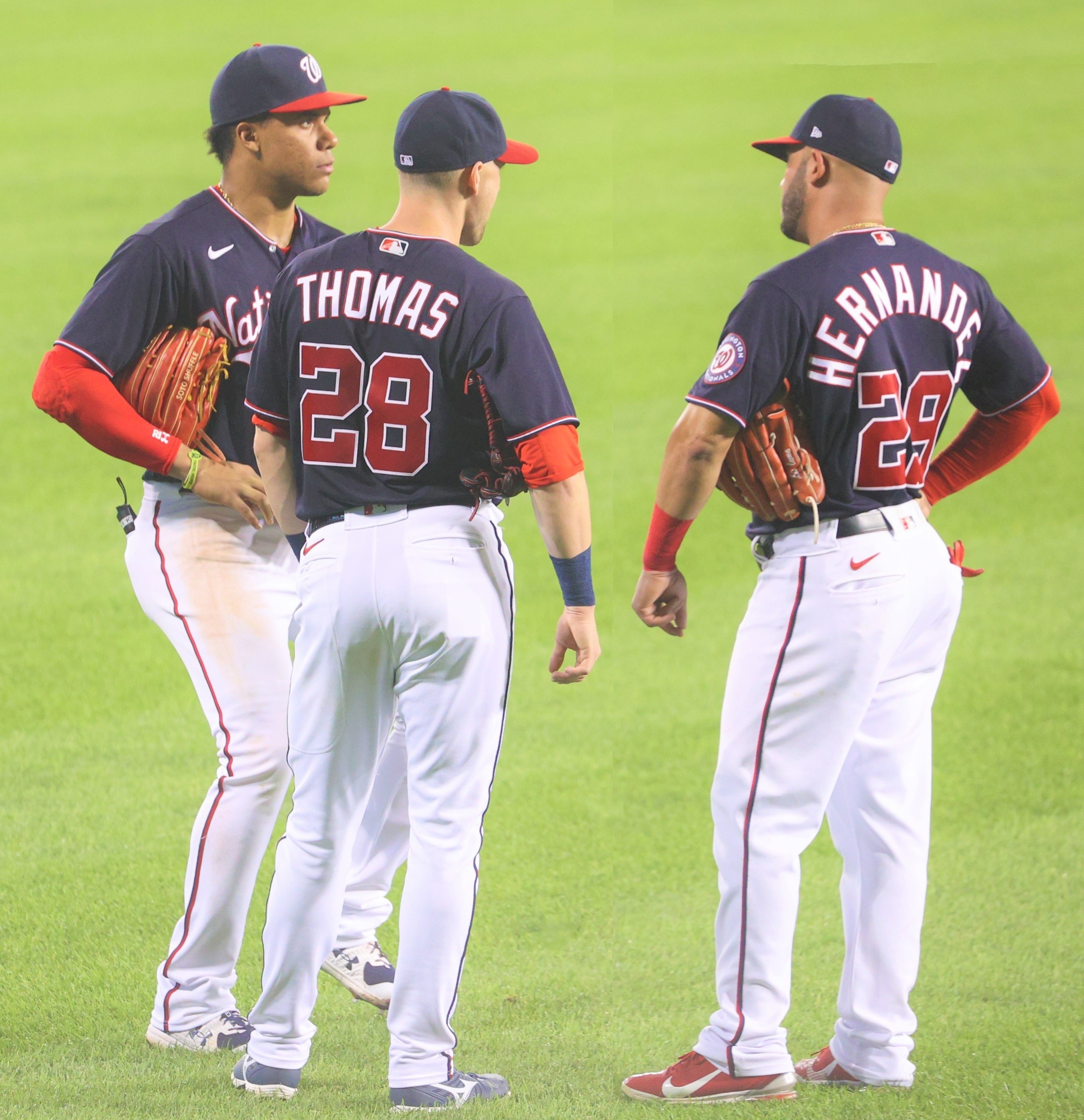 With this shutout win today, the Washington Nationals need just two more wins this season to avoid the dreaded 100-loss season. It appears like there will be four teams  surpassing 100 loss plateau this season, which is a black eye on MLB to have so many underperforming teams. All of those teams have spent well under $99 million in team payroll and the Pirates and Orioles have total team payrolls in the $50 million range according to Spotrac. The Nats issue has nothing to do with payroll, as the team spent money, which is why their ineptitude to get to a winning record is disheartening and led to a sell-off.

All in all, the Nats still have star power on this roster, and you can see the personnel infrastructure that the 2022 will build on and that includes Juan Soto who is a mega star and an MVP candidate for this year. He might not win, but if he got scolding hot to finish this season — he could force the issue. In today’s game, Soto cranked a 454 foot home run that landed in the back of Section 143 in Nationals Park in a spot that MASN’s Dan Kolko said he had never seen a ball land before.

Juan Soto has a .315 batting average and a .990 OPS and 26 HRs. To finish the season he will hit in some of the best hitter’s stadiums I’m baseball. He has 4 games in Cincinnati and 3 games in Colorado to win the MVP 🏆.

📸 by Sol Tucker for TalkNats pic.twitter.com/4T3jLragWn

In addition to Soto, there are other position players who have stepped up. None with the star power of Soto however you have Lane Thomas and Yadiel Hernandez who both want to start in this outfield next year. On the infield, you have the young Luis Garcia who had another RISP hit today, and Josh Bell has really stepped it up. Since Bell’s first game of the season, he has finally moved above the .825 OPS mark on the season. While not great, Bell’s season started off so shaky that he was looking like a bust, and now he is at a respectable level that should lead to his return next year in his final season of arbitration. Maybe the only question mark is whether Alcides Escobar will return as he is set to be a free agent, and of course there is the ongoing saga of what to do with Carter Kieboom.

At catcher, the team looks like they should have the young Keibert Ruiz and Riley Adams solidified as the tandem behind the plate. Ruiz should only get better as he gains more experience.

The real unknown is with the pitchers in this rotation. Currently, Josh Rogers, Paolo Espino and Erick Fedde, all deserve to compete for spots next season. Many people are penciling in Stephen Strasburg and Patrick Corbin into the 2022 rotation with the newly acquired Josiah Gray, and that is six names for five spots if general manager Mike Rizzo does not acquire any free agent starters. Strasburg’s health and Corbin’s effectiveness in back-to-back years are two of the biggest question marks on this team for next year.

The weakest portion of this team is in the bullpen, and by ERA, they are only the fifth worst ranked bullpen in baseball at a 4.89. Today, that bullpen put up another shutout  to get starter, Paolo Espino, the win that was a 3-0 team shutout. Espino went 5 2/3 innings and struck-out seven batters including striking out the side in the first inning. Tanner Rainey in his inning of relief struck-out the side, and Kyle Finnegan got the save to close-out this 61st win of the season.

“They threw the ball really well today,” manager Dave Martinez said. “We’ve been asking them to do different things, different roles. The biggest thing is constantly staying on them about attacking the strike zone. And they were good today. They were really good today.”

Words we have rarely heard about the bullpen this season. They were, really good, today.