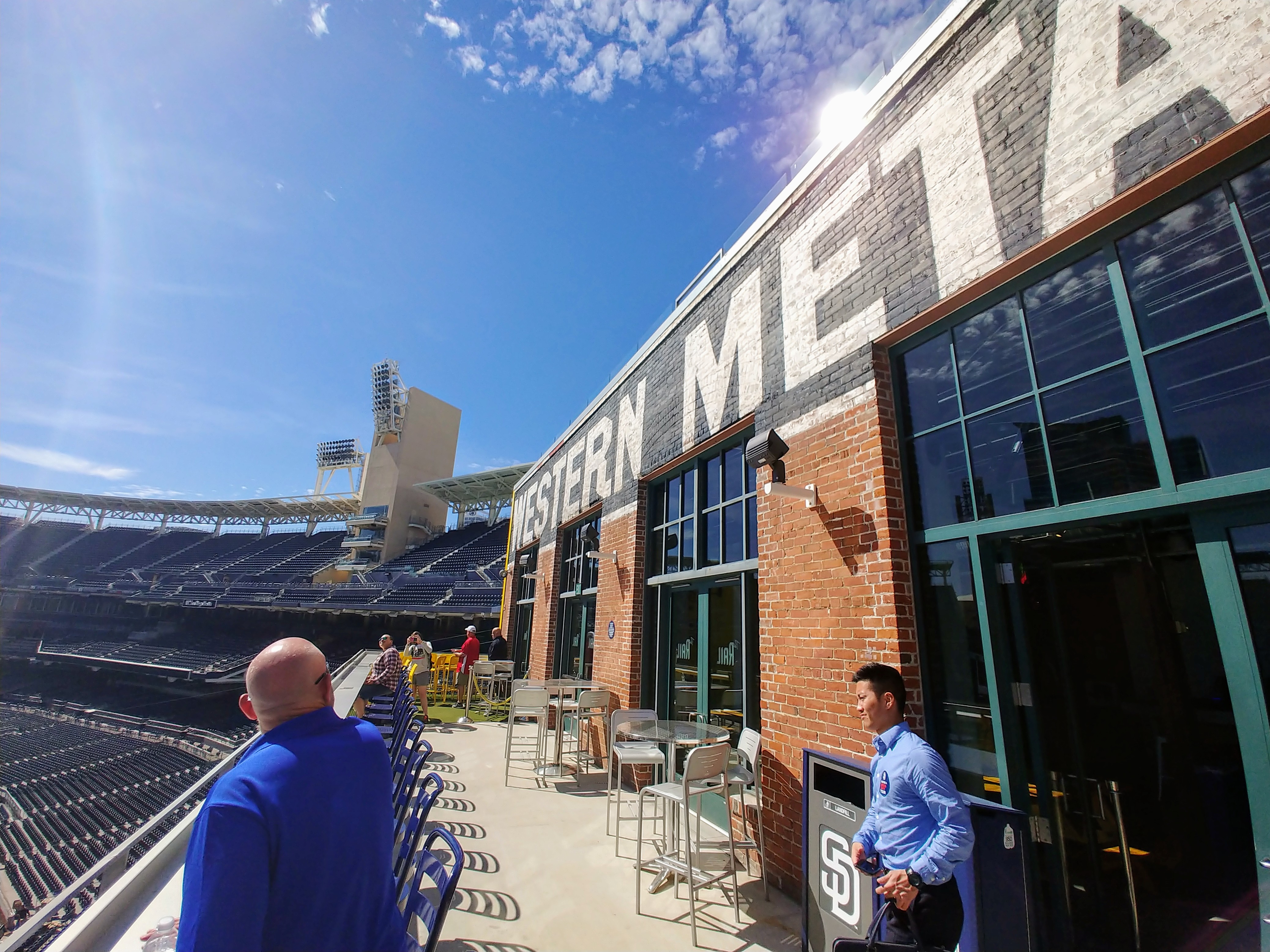 After one of the most encouraging stretches of baseball since the 2019 Postseason, the Washington Nationals find themselves in a very undesirable position. They are battered and bruised to oblivion and traveling across the country to face one of the best teams the league has to offer. The Nats find themselves in Stephen Strasburg‘s boyhood city, and the team from D.C., will face the Friars, without their World Series MVP.

All fans understood that this stretch of games prior to the All Star Break would be tough enough with the full roster but one littered with injuries makes it even tougher. Conversely, the Padres are as healthy as ever and boast a lot of talent up and down their roster.

To characterize the San Diego Padres’ roster could be to call them the Tampa Bay Rays with a decent budget. Up and down their roster, they have many past key Rays’ pieces like former 2013 ROY, Wil Myers, former 2018 Cy Young Blake Snell, Emilio Pagan, and Tommy Pham. They have elite prospects paying off for them like Fernando Tatis Jr. and Chris Paddack. This team is about as talented as any in the league and everyone is right to assume that they can give the Dodgers a legitimate run for their money in the playoffs.

A description of their roster is incomplete without mentioning Tatis. The son of the former Cardinals slugger who is the only player to hit two grand slams in the same inning is flourishing like few ever could have predicted. Everyone knew about the blazing speed, raw power, and dramatic flair, but no one knew that he would be this amazing in this short of a time period. He has many complementary pieces like Manny Machado, the other worldly third baseman who has served as his mentor. Additionally, Eric Hosmer, another big free agent splurge, and late-blooming star Jake Cronenworth are just a few of the additional hitters this team has to offer.

As talented as this lineup is, their pitching staff can match that and then some. The headliners of Paddack, Yu Darvish, Snell, and Joe Musgrove make them as formidable a starting rotation as any. Not to be lost, their bullpen is straight up nails. Mark Melancon, former Braves and Nats closer, is locking it down for them. Emilio Pagan is setting up for him with an array of relievers in between. This team is simply incredible and should be one of the best teams in the league for years to come.

The past weekend was one the Nationals would prefer to forget. After all the optimism following the two game sweep of the Rays, the Nats hit a wall at full speed. Quite frankly, they are still recovering and really could use the All Star Break to recover and recuperate. Kyle Schwarber is lost to the IL. Ex-Padre Trea Turner is day-to-day. As it stands, Yan Gomes is also day to day. The entire club is hurting badly. Guys like Stephen Strasburg, Daniel Hudson, Tanner Rainey, and Kyle Finnegan could not get back soon enough to help this team win some games. Besides that, the Nats need some stabilizing presences in their locker room right now.

If there are any positive things to say about being swept by the Dodgers at home, the Nationals might not have fared too much better even at full strength. The Dodgers proved that they are the team to beat. To be fair, the reserves and product on the field was as competitive as possible. Honestly, they held up better than one would expect against the Dodgers machine. It might not have resulted in any wins yet, but everyone knows that Dave Martinez’s crew is not just going to lay down and die. It will take a significant punch to knock out the Nationals.

The Nationals finish off the first half of the season in the Golden State. Hopefully, the Nats can forge some golden memories or even dig up some wins in the process. In order to win, the Nats will need to call upon their stars to carry them to victory. Juan Soto, Max Scherzer, Josh Bell, among others all fit this category.

Currently, it is tough to quantify how much this series means in the long run. Right now, it means a lot as the Nationals have seven games left before a five day break. Maybe a good run this week going into the All Star Break is what the team needs to jumpstart the back half of the season. Only time will tell. For the team, it would mean a lot to emerge from the series on a positive note. If nothing else, prove to the fans that stay up to watch the late games why this team is capable of greatness. 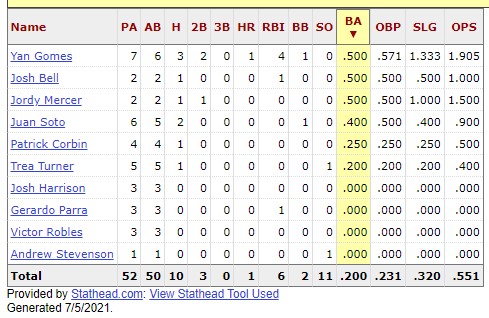 This could be a bullpen game for the Padres just like they did last Tuesday when ex-Nats Swiss Army knife Craig Stammen was their opener and went two innings for them. 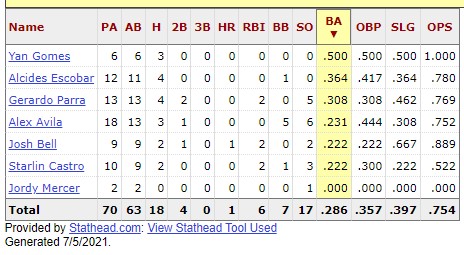