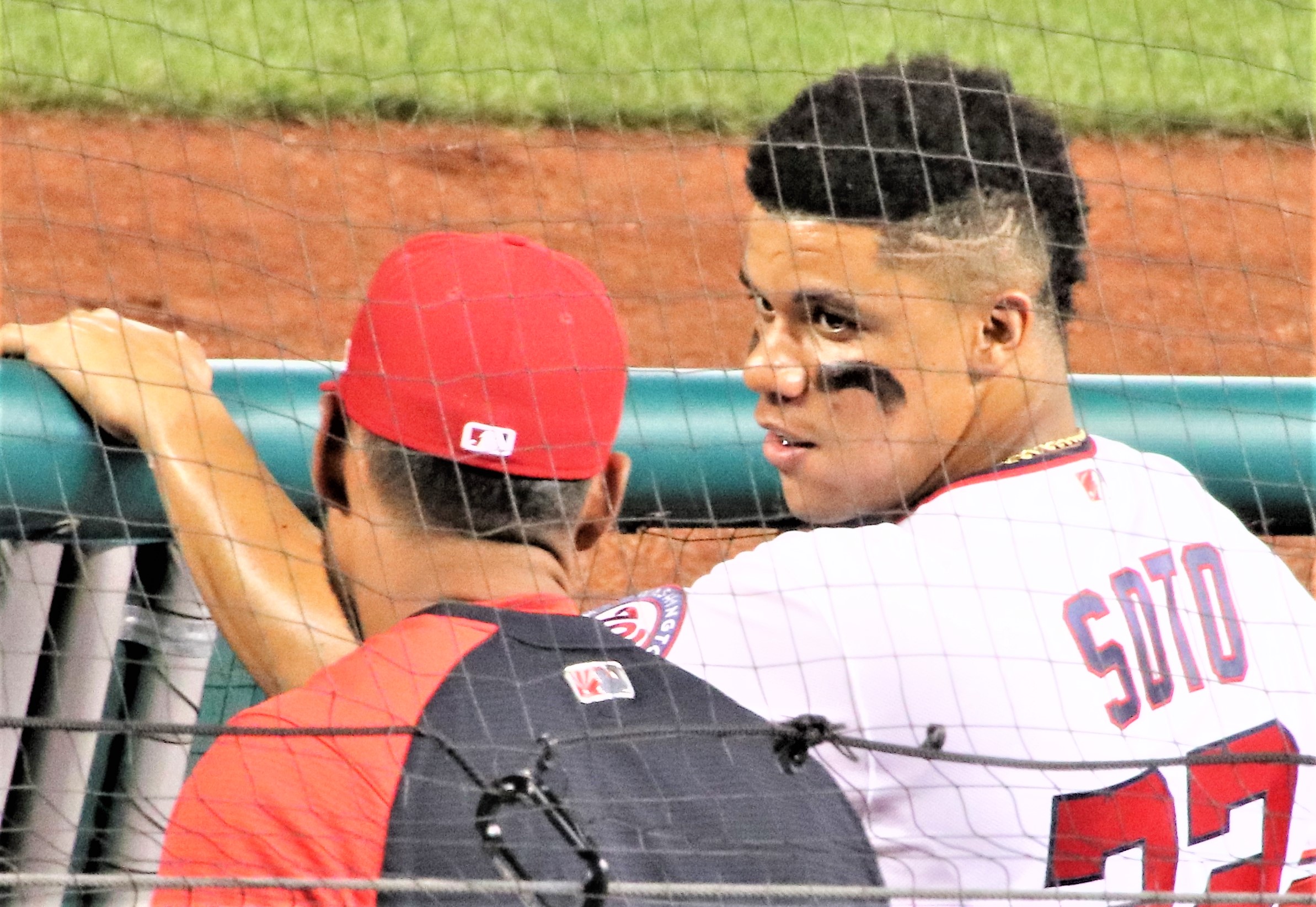 In the District of Columbia, there are often many heavyweight bouts in terms of politics and ideology. This weekend, there will be a heavyweight bout; this one is on the baseball diamond, though. The Los Angeles Dodgers face off against the Washington Nationals in a matchup between the last two World Series Champions. The Nationals enter this matchup riding a current four game winning streak and having won 14 of their last 17 outings. In what might be the biggest stretch of the season for the Nationals, they have gotten off to a good start. They beat the Mets in a makeup game from Opening Day and swept the Rays, whom the Dodgers defeated in the 2020 World Series.

As the defending World Series Champs, the Dodgers certainly look the part. Not only did they win a title boasting one of the strongest overall teams in recent memory, but they added to their strength. They signed reigning Cy Young Award winner Trevor Bauer, Sunday’s probable starter, for the highest AAV in MLB history. Outside of him, the Dodgers employ a lethal pitching staff. Walker Buehler, Julio Urias, and Clayton Kershaw round out what might just be one of the most talented pitching staffs in the MLB.

On the offensive side of the ball, it is clear as to why they are so heavy favorites to go back to back. Cody Bellinger, 2018 NL MVP, has been injured for the majority of the season. Although, it has not been a huge factor due to the overall strength of this lineup. Mookie Betts, whom the Nats missed due to injury when the team met in Chavez Ravine in April, has really been superb in his time in LA. An all around superstar who has flourished in the massive market that is Los Angeles. Then there is Corey Seager, last season’s World Series MVP. He might be hurt currently but still makes the Dodgers all the more formidable upon returning. Other veterans like Max Muncy and Justin Turner help round out this lineup and add a level of leadership to their locker room.

Recently, the uber-talented Dodgers are overshadowed in the competitive NL West. They knew that the Padres would be a team that they would struggle with for years to come with their young team and talented roster. However, it was their long-time rival that has given them the most fits. They sit in 2nd place currently, and hope to pick up a few victories to allow them to gain ground.

As the bats have heated up, so have the Nats. Kyle Schwarber’s baseball bashing barrage might have been a mere precursor to what this Nationals lineup can do on a day to day basis. In Wednesday afternoon’s win over the Rays, the Nats exploded for 15 runs. All of this offense was against a very formidable Tampa Bay bullpen. Nestled within that is Trea Turner’s third career cycle. That ties the all time mark, and he becomes the first player ever to accomplish the feat on his birthday. Additionally, the Nats did something that had eluded them all year: hit with runners in scoring position. The way the team took advantage of their opportunities was something to behold, especially considering how they have done early in the year.

As much as the offense should be praised during their recent stretch of wins, the Nats’ pitching staff has done a fantastic job. Even though they are beleaguered, the Nationals have been lights out. Injuries have recently taken their toll on the team’s bullpen, but many new faces have stepped up in big ways. Guys like Paolo Espino, Austin Voth, Wander Suero, and even Andres Machado have all stepped up recently. That will have to continue as the Dodgers arrive at Nats Park for a four game weekend series.

Clearly, when the defending champions come into town, the Nats should expect a great draw of fans. When that team is the LA Dodgers, and the games are played over July 4th weekend, there really should be a lot of people in the seats this weekend. One of the best games of the year is the 11:05am start on July 4th. The timing of the game allows for spectators to watch the fireworks at the National Mall after the game. America is turning a youthful 245 years old, and nothing is quite like a birthday gift like baseball in the Nation’s Capital.