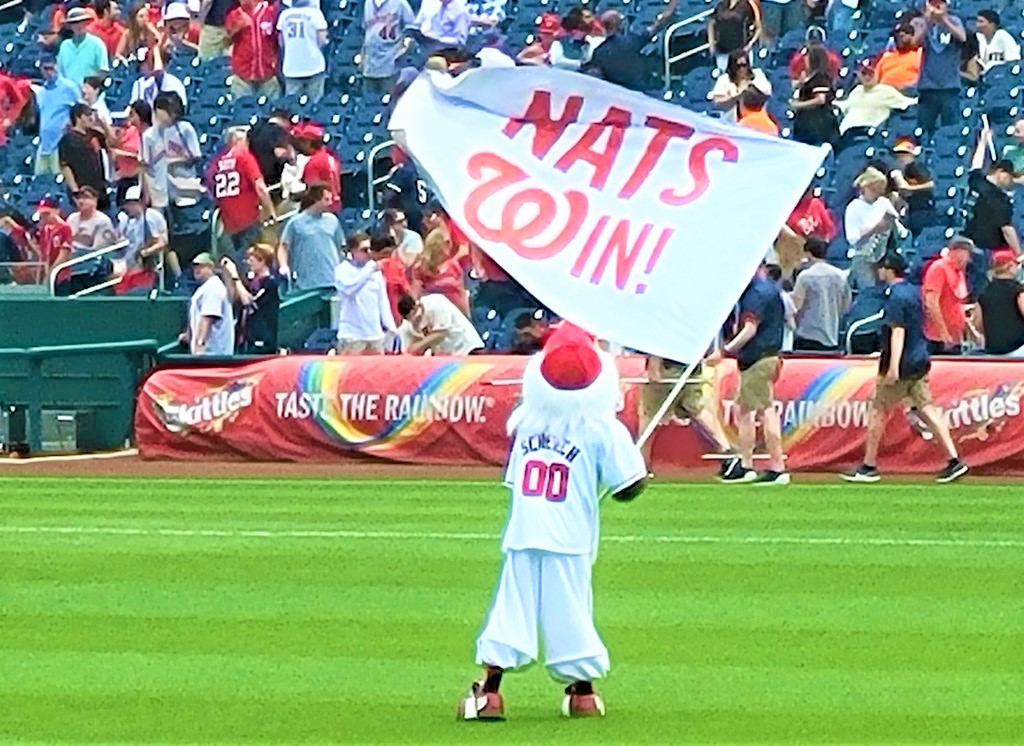 The Washington Nationals got into the dreaded bases loaded spot where they have struggled to a .143 batting average entering this game, and this time put together back-to-back hits from Josh Harrison and a grand slam by Yan Gomes to seal this win in the first inning as Patrick Corbin cruised through the first 6 innings before he retired a run in the 7th inning. The defense behind Corbin was spectacular with highlight reel web gems from Victor Robles and Jordy Mercer, and a nifty doubleplay turned by Josh Harrison and Trea Turner.

Speaking of Turner, he had a 4-5 game and raised his batting average to .308 and finally hit his first triple of this season that helped get his OPS to .825. The team tallied hits by every position player and Mercer had 3 hits in the game.

“It feels good to play baseball how we feel we can play,” Turner said. “We did a little bit of everything tonight. We hit. We played defense, Pat pitched great. So we just got to keep playing like this.”

Corbin came out for the 9th inning with an 8-1 lead, but why push it? With the Nats already dealing with Scherzer and Strasburg on the IL, why wouldn’t you pull Corbin just to err on the side of caution? Especially given what happened in 2019 where he gave up 8 runs in 2 2/3 innings in his next start on an extra day of rest after going for a complete game in that season. Do you remember his next 3 starts after that complete game? Corbin is two years older than he was in 2019 when he notched that complete game on 116 pitches. This time he put two runners on-base and manager Dave Martinez pulled him with one-out in the 9th inning at 110 pitches.

With this win, the Nats have now won three in a row, and four of their last five games as the Nats firm up their climb out of the cellar in the NL East which is now occupied by the Miami Marlins. 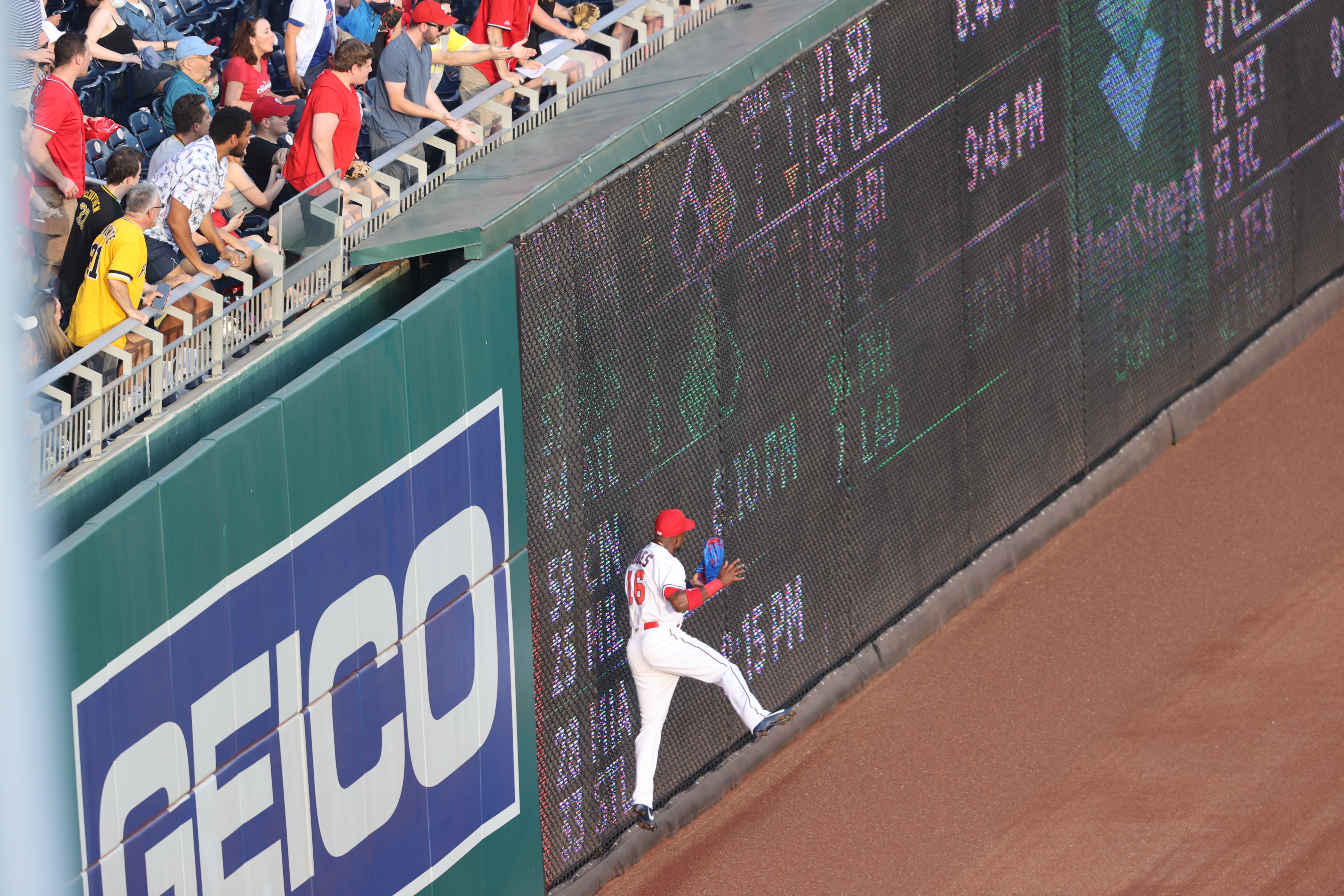 Victor Robles with the catch; Photo by Sol Tucker for TalkNats