Game #53 the Nats need ace Corbin in this one! 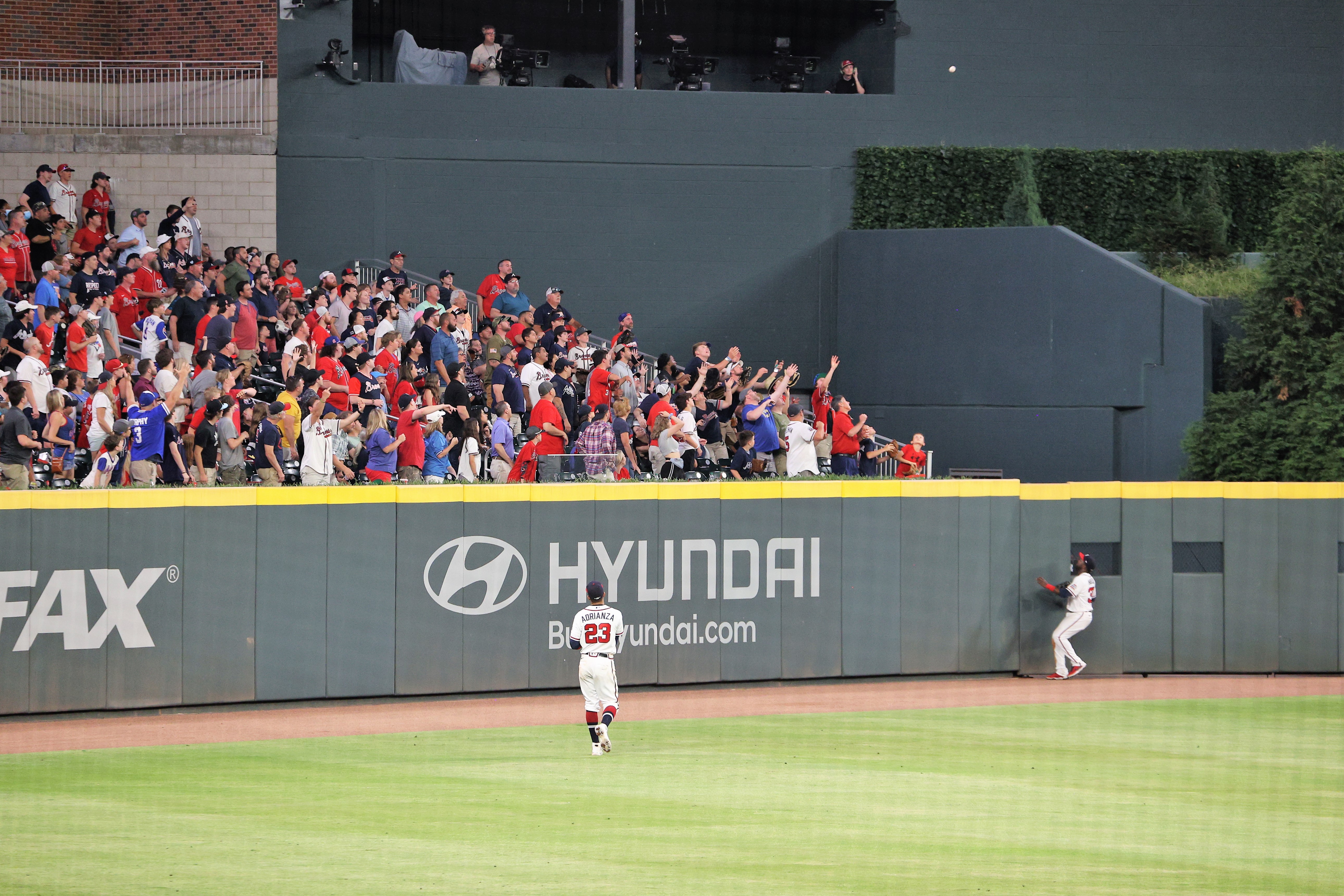 This four-game series for the Washington Nationals concludes today in an early afternoon finale at Truist Park. The Nats are up 2-1 in this series and will face another starting lefty in this one. The Braves lead the season series 6-3, and this game looms large for both teams. The Braves originally had Ian Anderson scheduled to start this game, and they moved him to tomorrow and changed their starter to TBD then announced they would call-up Tucker Davidson to make a spot start.

The Nats will have their own lefty on the mound with Patrick Corbin. He pitched on Saturday in the doubleheader and makes this start on regular rest. Manager Dave Martinez will have a few tweaks to the lineup since Kyle Schwarber will rest today due to a sore knee that he hurt on a dive last night.

In the lineup is Ryan Zimmerman, Jordy Mercer, and Alex Avila for the Nats. Victor Robles moves up to the sixth spot in the lineup. But the big question is how will Martinez line up his taxed bullpen in this one if Corbin doesn’t pitch a complete game.

During the pregame media session, Martinez would not commit to who would pitch on Sunday in Stephen Strasburg‘s vacated spot in the rotation. He indicated that it could be a bullpen game with even Erick Fedde doing a side-session type of appearance in relief.