Posted on May 4, 2021 by ImageWorks Creative 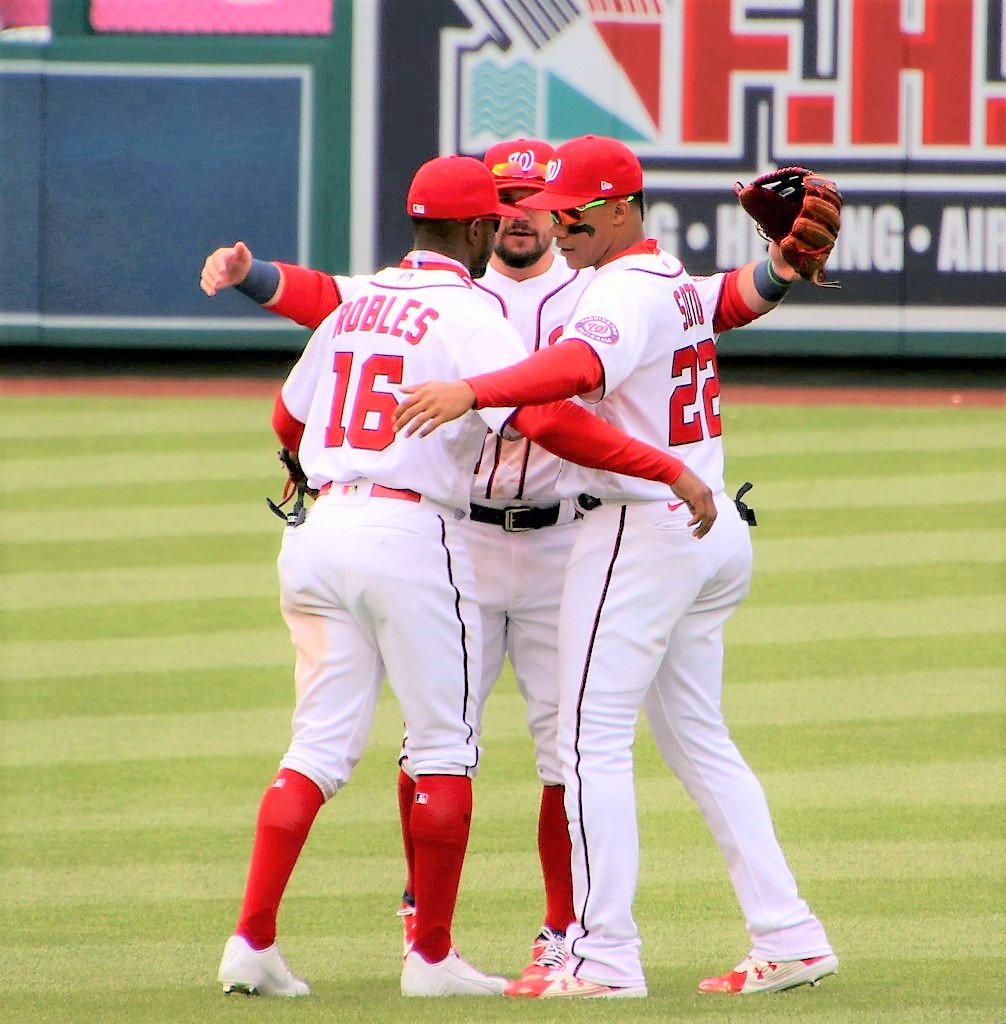 April can always throw up surprises and false narratives for baseball, and it’s always best to take some of what we see with a pinch of salt. For example, did anyone expect the Red Sox to have the best record in MLB at the end of the first month? But while Boston has done much better than expected, few believe that it can keep it up throughout the season, but we play the games for a reason.

Nevertheless, for the Washington  Nationals and the rest of the NL East, there is something to be said for just how tight things are. At the end of the first month of regular-season baseball, the 5th placed Marlins were just 1.5 games behind the 1st placed Phillies. The Nats, like the Braves and the Mets, sat a solitary game behind and a few days later it is the Nats on the top of the NL East. Things can — and will change – but the NL East looks the toughest to call in MLB – by a considerable distance.

As most Nats fans know, no team has been able to build much momentum. The longest winning streak for any team in the NL East is four (Nationals, Braves, Phillies and Mets). At the end of April, the record in the last 10 games for the top three teams is 5-5, and now the Nats are on a 7-3 run. It’s been that kind of start to the season. Perhaps highlighting the strangeness of the division, the Marlins in the last spot are the only team to have a positive run differential.

So, what about breaking away from the pack? 888 sport, the online sports betting site, has the Mets and Braves as the firm favorites to win the division – both close to even money. The Phillies are priced at +400, the Nats at +1400 and the Marlins as the rank outsiders. And yet, the more the NL East stays this close, the more those odds will tighten.

Moreover, neither the Mets nor Braves have shown any indication that they can make that breakaway from the rest, as was predicted by sportsbooks at the start of the season. It still might happen, of course. But we can only deal with what we have seen so far – and neither has been what you would call impressive. 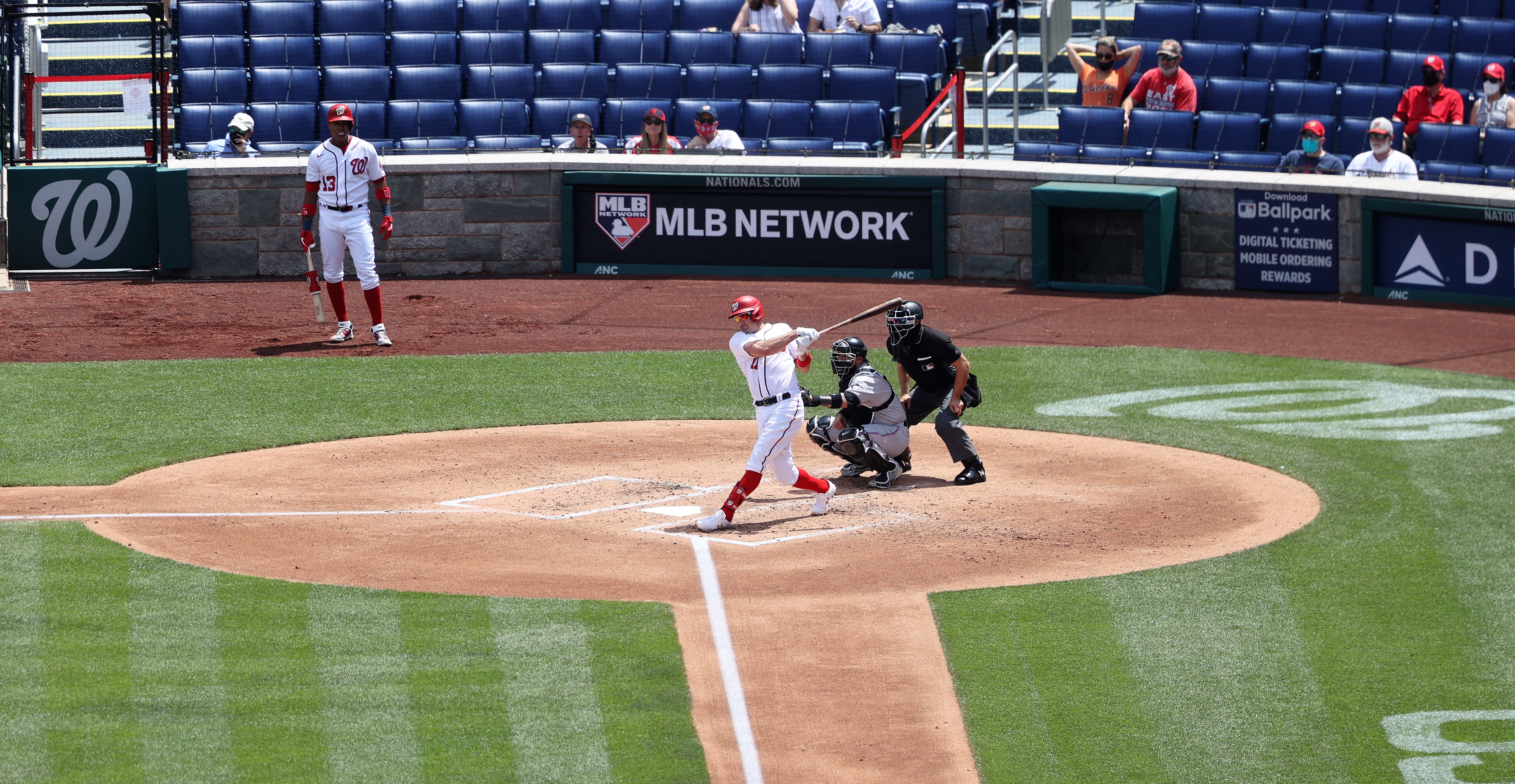 Wild Card race could be difficult

Beyond winning the division, there is obviously the Wild Card spot. And, the danger of this lack of momentum for any NL East team is that it could slip out of reach. Right now, winning the NL East crown is the guaranteed way into the postseason. The Nats finished April 2.5 games behind in the NL Wild Card race. Still in touch, but they are not in a position of strength by any means, but then again, there are still well over 130 games remaining for all teams. Consider the strength in the NL West and the NL Central is better than originally projected early in the season. You can appreciate that a molehill can soon become a mountain.

There is a panic in New York as the Mets fired Chili Davis as their hitting coach last night and also fired their assistant hitting coach.

Nats fans will, of course, hope that they can stay on top — only the Mets (20) played fewer games in April than Washington (22) in MLB. The Nationals have around four games to make up on the majority of MLB teams (a series versus the Mets, naturally), but it’s a question of making it count.

And, that’s the rub: Can they make it count? Can any team in the NL East start to build momentum? The smart money says that it will be the most keenly contested division in MLB this year – that represents both a risk and opportunity for your beloved Nats.

If you are just waking up, the Nats are in 1st place atop of the NL East. To stay there, they just have to keep winning. The Braves are in D.C. for three games and the formula for Dave Martinez‘s team is to extend the winning streak.