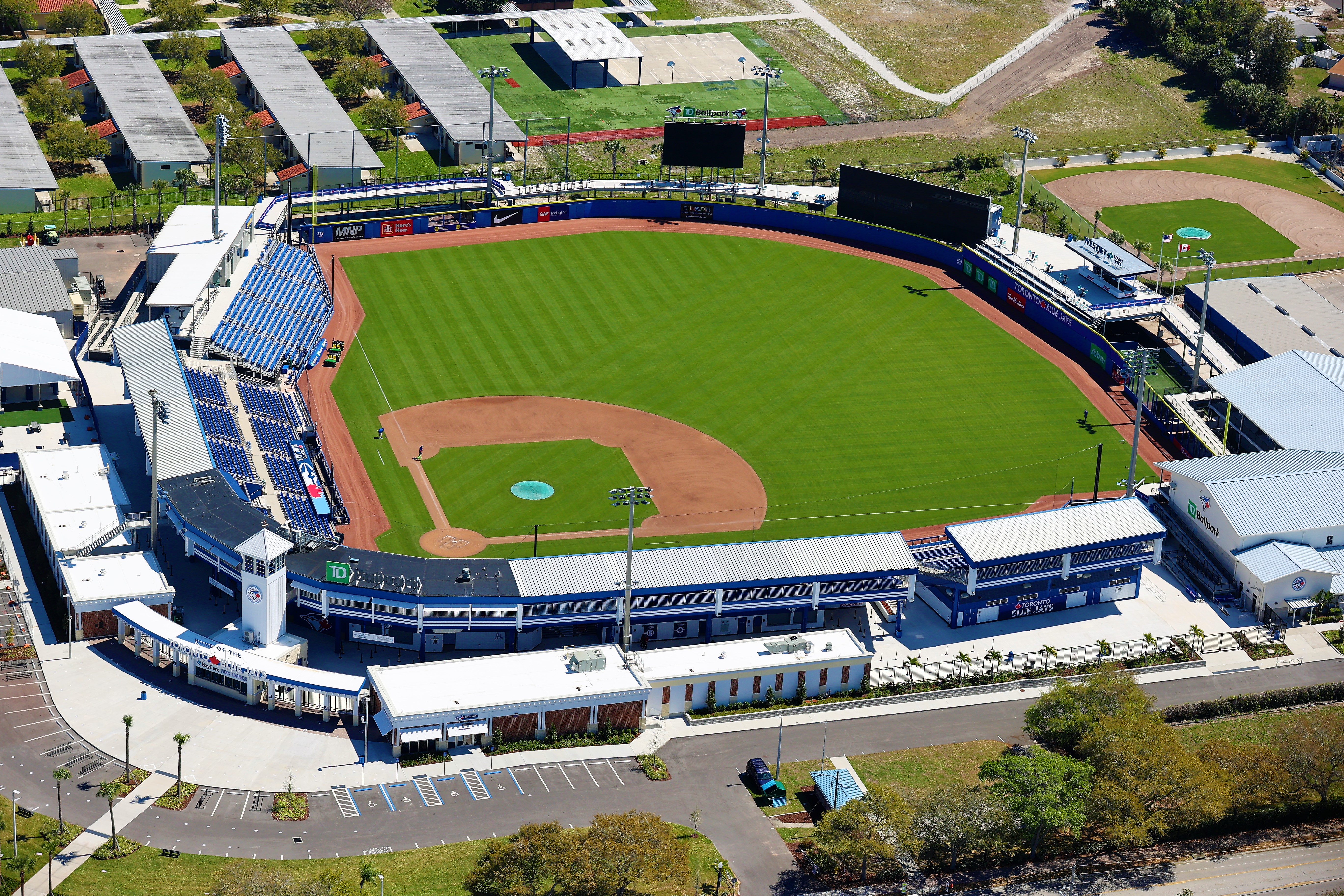 For Ryan Zimmerman, he has seen a lot of history since he entered the league to make his debut in 2005. This will be the 34th stadium for Zimmerman to play an MLB game once he officially enters a game at TD Ballpark in Dunedin, Florida against the Toronto Blue Jays. The Washington Nationals were in Dunedin only once when the team played a Spring Training game there in 2009. The Nats ace to start that season was John Lannan  who faced Roy Halladay in that game in 2009 in Dunedin. That was at a time before Jordan Zimmermann would pitch in his 2009 debut for the Nats.

Times have changed and Zimmerman has been the constant. The veteran of 1,702 games has homered in 30 of the 33 ballparks he has played in so far. Could TD Ballpark be the 31st?

Since this game is in an American League ballpark, the Nats will get to bat with a designated hitter. Expect a new look lineup today from Nationals’ manager Dave Martinez.

The Blue Jays will have an opener as the plan with righty Trent Thornton on the mound. The Nats are going with Max Scherzer. The plan was for George Springer to make his 2021 debut tonight for the Blue Jays but reports say he was scratched as his injured quadriceps muscle still did not fell 100 percent. 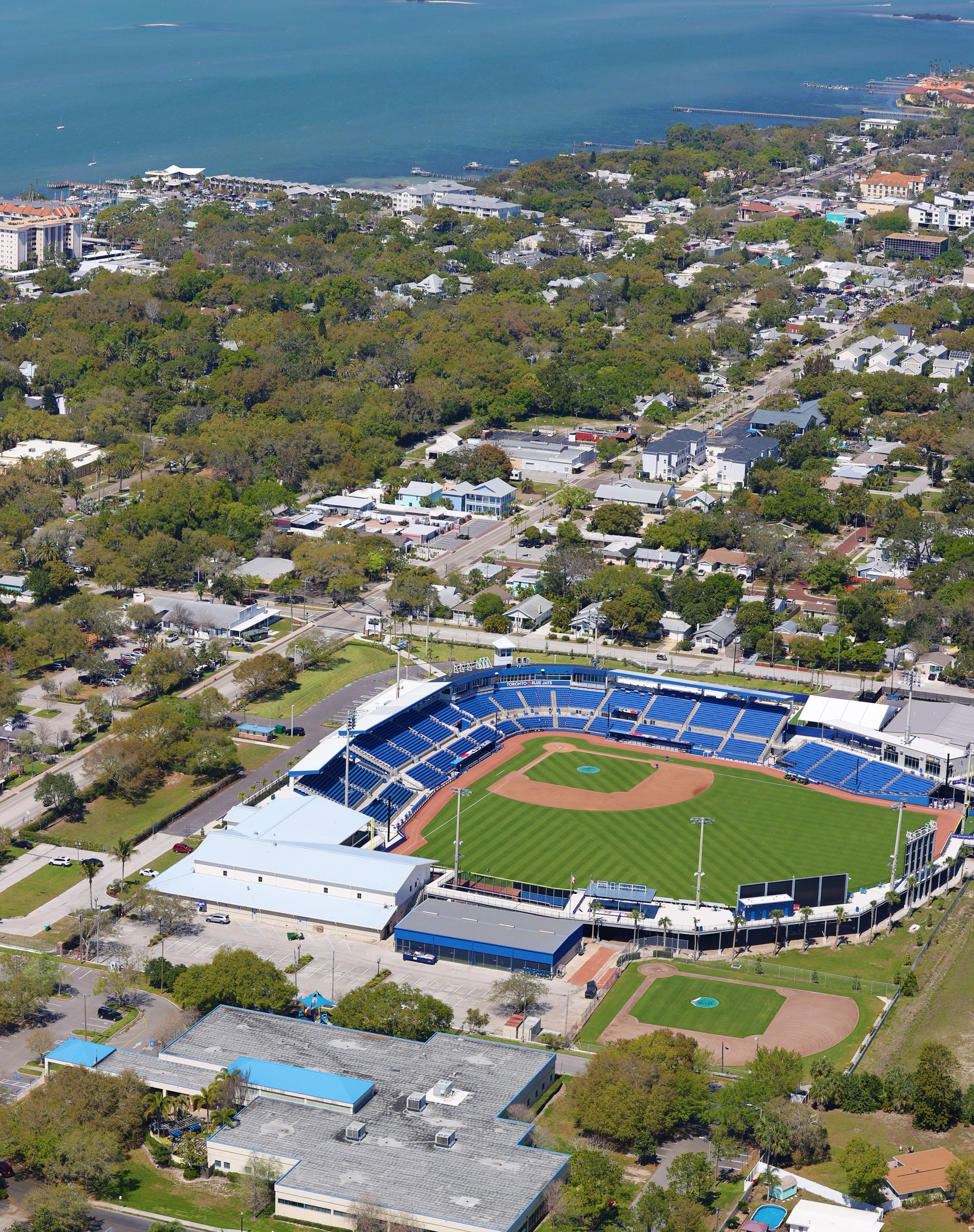