Game #18 Nats add all the lefties they can to the lineup! 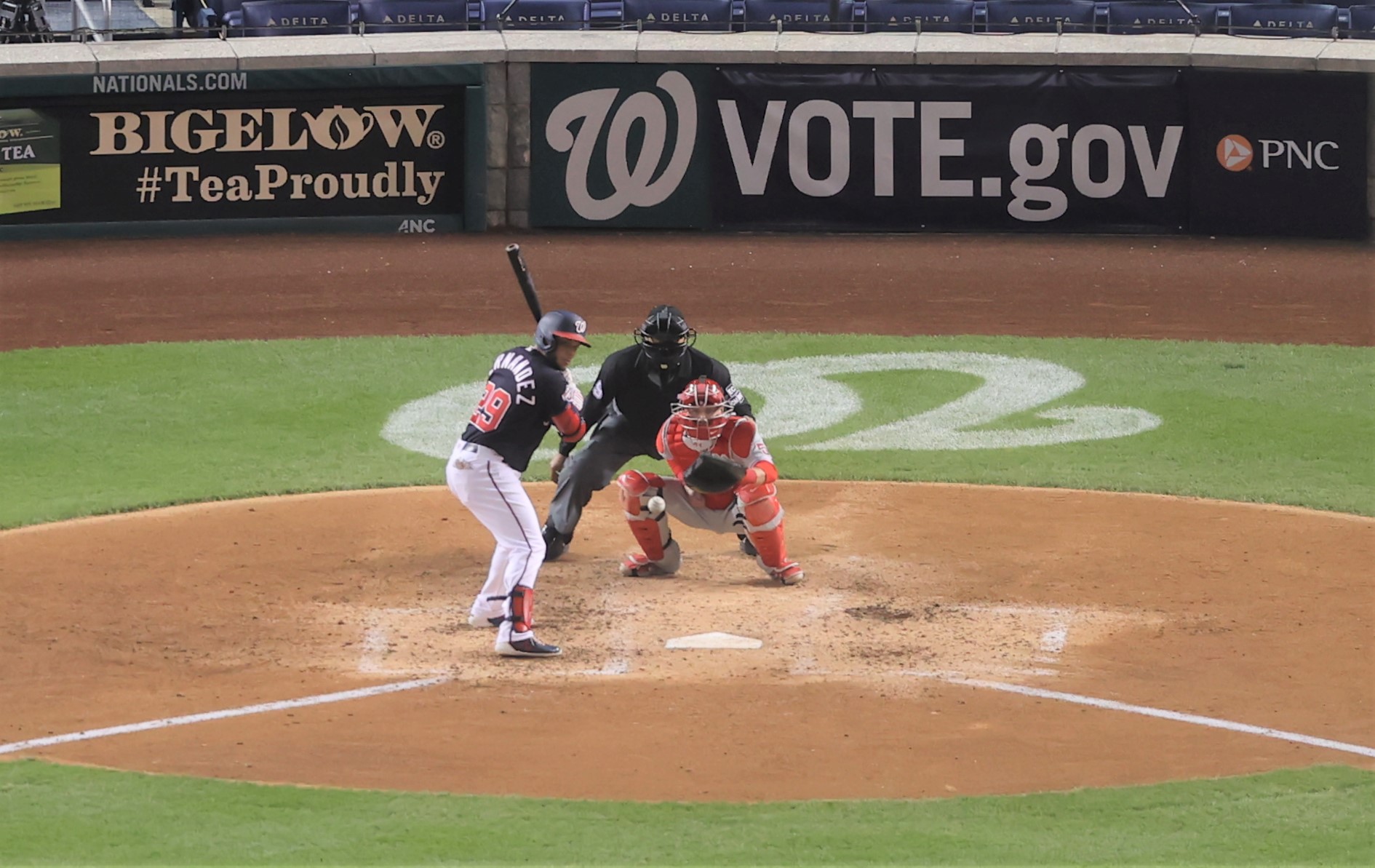 For Washington Nationals manager Dave Martinez, his lineup is certainly challenged with Juan Soto on the 10-day IL. Add in the issues with Josh Bell and Kyle Schwarber, and you have .147 and .186 for batting averages in the key clean-up and fifth spot in the batting order. Martinez has added every left-handed bat he has today to the lineup. That put Yadiel Hernandez and Alex Avila into the lineup if you assume that Andrew Stevenson was going to start anyway. Victor Robles and Yan Gomes will be on the bench today.

The pitching matchup today has Joe Ross going up against Marcus Stroman. With the Mets win last night, they got back over .500, and the Nats have the cellar, but the teams are only separated by 2.0 games in the standings.

As Ryan Zimmerman often says, “the difference in a game sometimes is just the way the ball bounces.” It is in fact a game of inches. Maybe it is a pitch in or out of the zone or a ball that misses a glove by a few inches. In the fifth inning yesterday, BABIP went the way of the Mets, and it probably didn’t make a difference — but who knows. The Nats never got into the Mets bullpen as Jacob deGrom threw a complete game shutout.

For today’s game, the Nats need to score early and often. That is something they really have not done this year. The Nats manager talked about this in the pregame.

“I think we need to start scoring earlier in the games,” Martinez said. “We’ve been scoring runs late. We need to start scoring runs early to take a little bit of pressure off our starting pitching, and see where that takes us. … When you’re playing from behind, or the game’s 0-0 going into the fifth or sixth inning, things kind of change a little bit. Let’s try to score a point or two early, and then go from there.”

Score points! Early and often. The Nats team has now been shutout four times on the season, and they need Soto in the lineup and the newbies they acquired to come through for the team.