Game #8 with Strasburg and Davey’s “A” lineup! 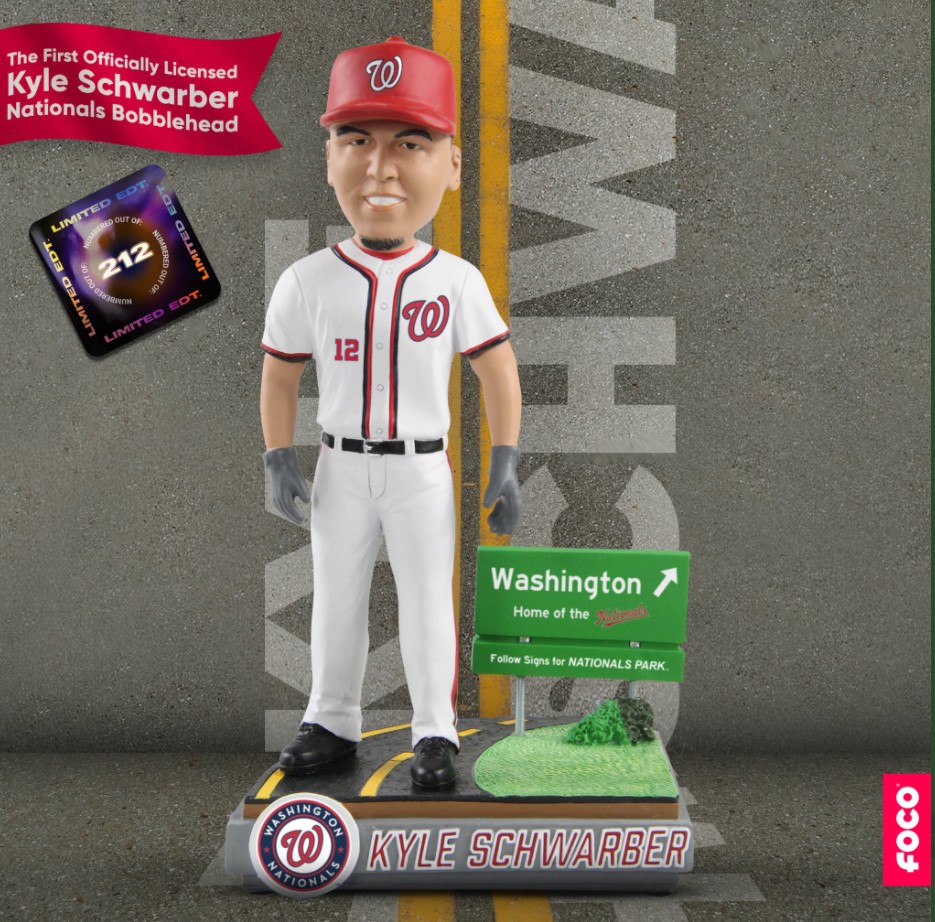 There is nothing like a win to change the pessimism to optimism. While the Washington Nationals record is 2-5 for the season, they are 1-0 with their “A” lineup. Tonight in St. Louis, Stephen Strasburg will pitch with Josh Bell, Josh Harrison, and Kyle Schwarber behind him along with Victor Robles, Juan Soto, Starlin Castro and Trea Turner. This was the infield and outfield that manager Dave Martinez envisioned for his 2021 team until COVID decimated his team before Opening Day.

In Strasburg’s first start of the season last week, he pitched 6.0 innings of near perfect baseball. Only 3 baserunners reached base, and he kept his team in a perfect position to win as he gave up no runs. Unfortunately that lineup was not up to the task in that game. Now it is time to do what the Nats did last night and dominate in pitching, defense, and offense.

This team is an enigma as you will see by the stats. The Nats have outhit their opponents in five of the seven games this season yet they weren’t pushing runs across the plate. The offense has been shutout in 3-of-the-7 games and in the other 4 games scored either 5 or 6 runs per game. In fact, the team’s .279 team batting average ranks second in the National League and third in Major League Baseball behind the Los Angeles Dodgers (.284) and Boston Red Sox (.283). Then you have a really good starting rotation for the Nats; they have only allowed one earned run or fewer in four of the last five games. Starters have posted a 2.77 ERA (8 ER/26.0 IP) and a .161 opponents’ batting average (14-for-87) over that stretch.

One of the challenges tonight will be that closer Brad Hand should be unavailable after pitching in back-to-back days. Hand earned his first save last night and thought his night was complete on his 16th pitch of the inning. But home plate ump, Dan Bellino called a painted strike 3 as a ball, and then the drama ensued. It took Hand ten more pitches to closeout the game on his 26th pitch with the batter in the box representing the tying run. Also, Tanner Rainey has pitched two days in a row.

Every other reliever should be available in the bullpen, and with a day game on Wednesday, Martinez needs to play accordingly. The Nats will face RHP Jack Flaherty tonight, and they faced him to open up the Grapefruit League schedule and hit him around.  Of course Spring Training stats do not matter, and we will see what these Nats can do against Flaherty and the Cardinals’ bullpen.